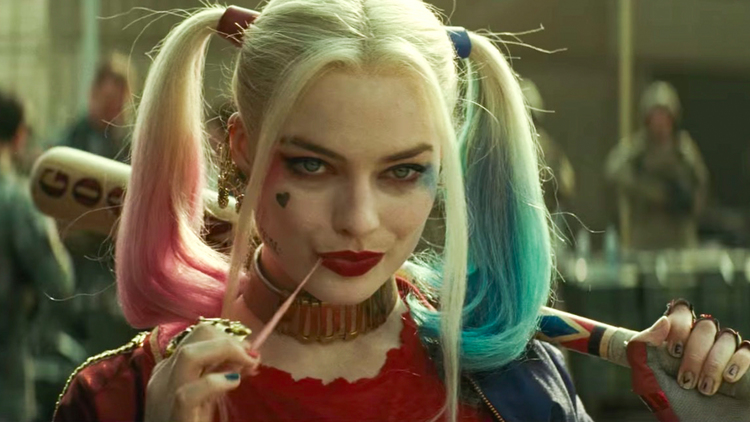 By now, you’ve heard Suicide Squad breakout star Margot Robbie has snagged her own solo Harley Quinn film, which she will star and produce, following the release of the summer smash.

Like the DC Cinematic Universe films before it, Squad got mixed reviews mostly due to a somewhat disjointed plot and misuse of potentially amazing characters, but Harley’s ample screen time definitely worked in her favor.

As the Harley Quinn solo flick may be the second female-led DCCU blockbuster after Wonder Woman heads to theaters June 2017, we’d definitely want it to be a success. Of course, the film should have a strong plot, good writing and dialogue, and awesome cinematography, but these little tips are sure to make it a major win:

Keep the focus on Harley and off The Joker. One aspect of Suicide Squad that threw viewers for a loop was the amount of time given to Harley’s story with her dysfunctional beau, The Joker (played by Jared Leto)—despite the reported scenes cut from the film between the two.

With that said, the focus of the Harley movie should be on the psychiatrist-turned-villainess. The plot should center on her, be it she’s saving the world or the cause of mass destruction, but her crazy love affair with the insane crime boss should not be the focal point. Harley is something other than just the Joker’s girlfriend.

It’s been rumored Batgirl and the Birds of Prey were tossed around for an appearance, but how awesome would it be for fans to see Batgirl again (since her only portrayal in Batman & Robin by Alicia Silverstone)? Or even a revamped Selina Kyle we cared about since Michelle Pfeiffer in Batman Returns? 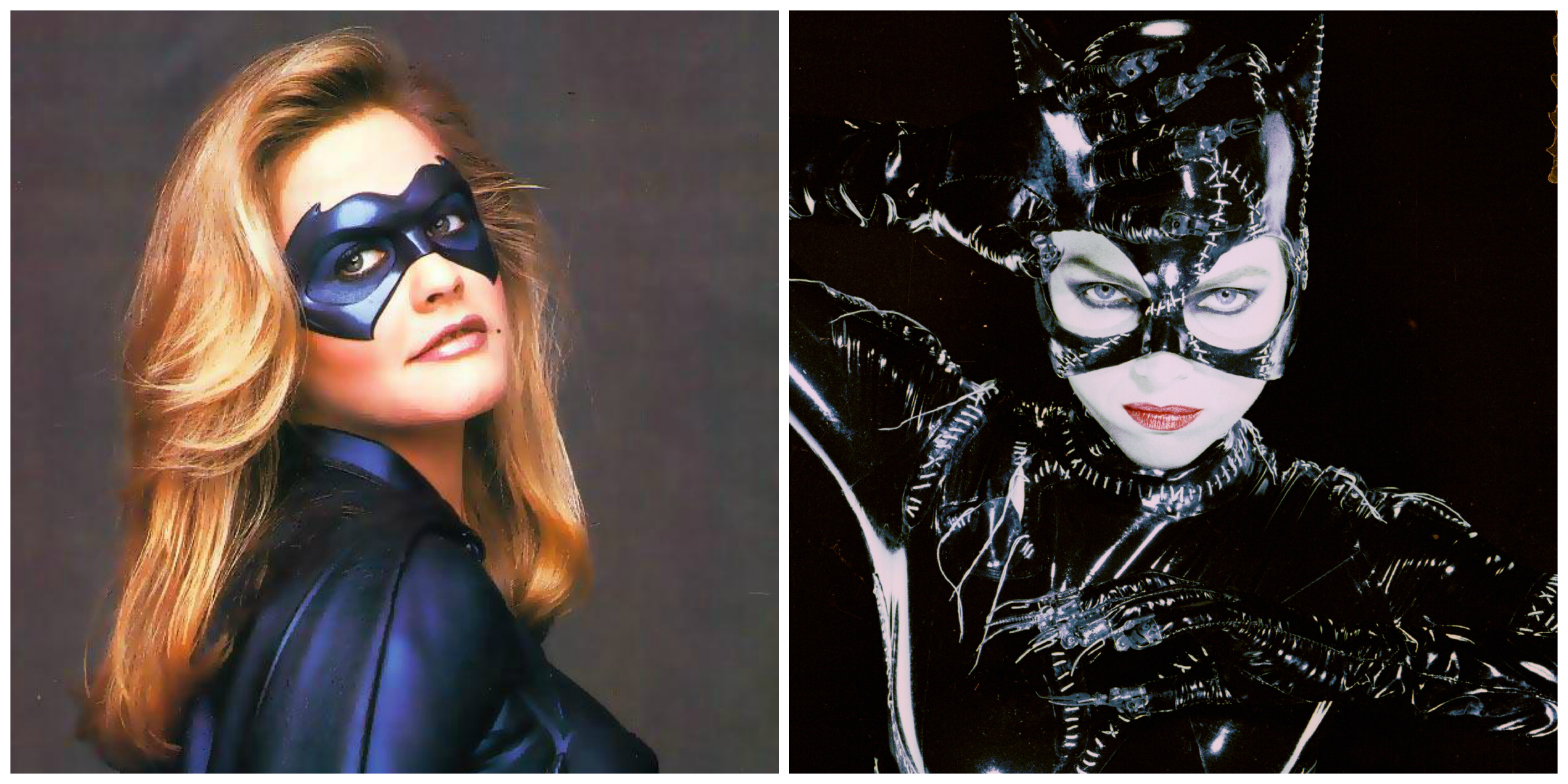 Introduce her BFF in crime Poison Ivy. True Harley fans are well aware of her Thelma & Louise relationship with the mistress of flora, Poison Ivy, from the 1990s animated series, Batman: The Animated Series.

After getting the boot from her “puddin’,” the nimble jester-dressed baddie teams up with the poisonous environmentalist and the two get into a bit of mayhem on their own — and it was glorious.

Bringing the dynamic duo to the screen for a while, even in a flashback of sorts would definitely score major points with fans and help to add a little depth to her persona.

Of course, there are several other things that can definitely make this film a hit—including a handsome budget to make the special effects and stunts more than adequate, and possibly a female director to give the film a certain perspective. But, if the studios adhere to the abovementioned tips, the film may turn out just fine.

Afiya Augustine-Cox is a perpetual dreamer, freelance writer, editor, crafter, and jewelry designer from Brooklyn, NY. When she’s not working on her online store, Pretty Poet Ink, you can find her on BlackGirlNerds.com or her blog, Alja The Writer. Check out her out on Twitter at @LaJoliePoeta.