The U.K. Sure Did Vote Yesterday 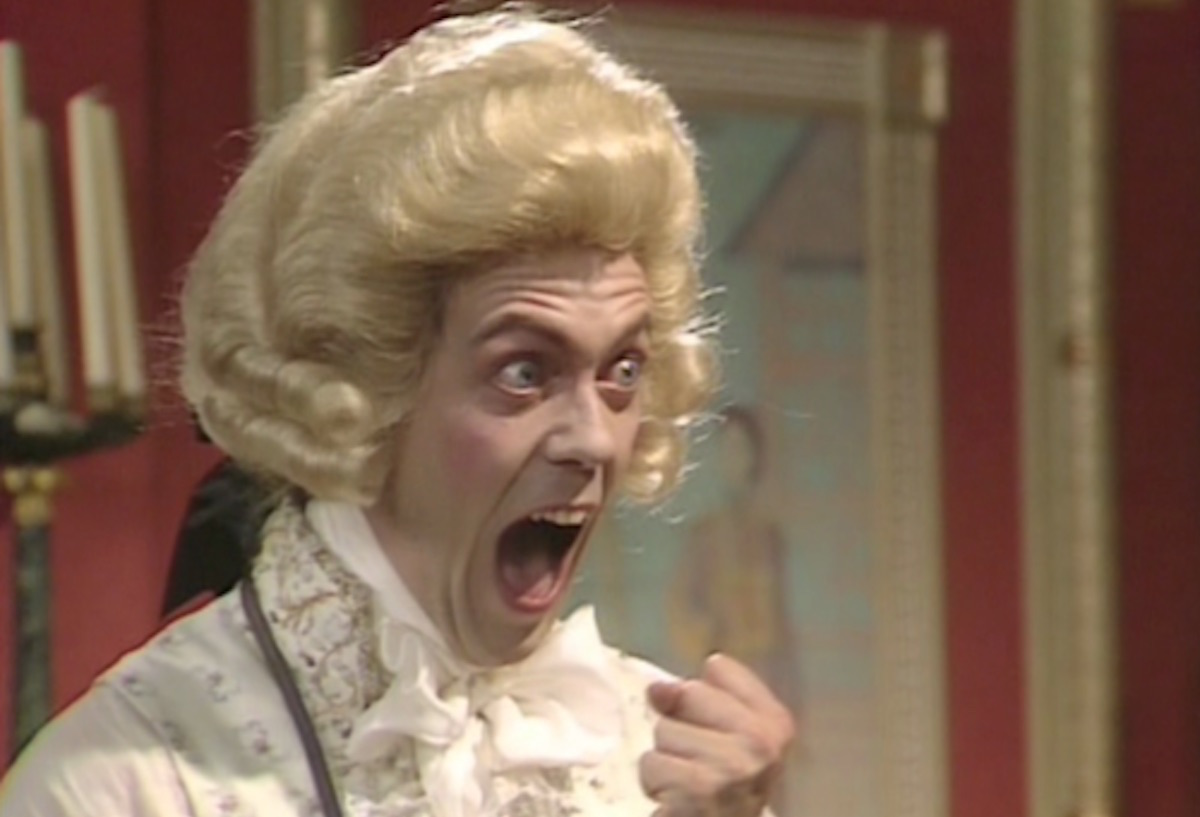 The United Kingdom has gone to the polls, and the Conservative Party emerged victorious, which was at its heart a vote for Brexit. A lot of people are extremely unhappy about the results, Scotland is doing its own thing, and Twitter is afire. Let’s take a look.

The Conservative Party, under flyaway hair aficionado Boris Johnson, now holds a majority in Parliament. The general election’s results saw their share of seats surge (+47 seats, to a total of 365), while the Labour Party lost a significant number of seats (-59, new total 203) and the Liberal Democrats lost their leader’s seat (to the SNP).

The break in this Brexit-flavored wave was a gain of 13 seats (now 48 total) for the SNP, or the Scottish National Party. Scottish voters, in electing so many SNP members, were in effect registering their dissent over Brexit and paving the way for a possible second independence referendum that could see Scotland exit the union and join the E.U. on its own. Whew!

We all knew that Boris would win.
England have chosen their path now and its time for Scotland to chose hers.
I’m pretty sure that an 81% vote gives us a mandate to get the fuck out of dodge.
Sorry England but we did try to save you🤷‍♀️
But it’s Scotland’s time now.

Many in Northern Ireland are also unhappy about Brexit; its Democratic Unionist Party lost two seats. Quoth the BBC: “The party’s deputy leader – a high-profile supporter of Brexit – will not be returning to Westminster.”

The spread of the Conservative vote was especially evident in areas of England and Wales that had long been Labour strongholds, as BBC News explains:

The Conservatives swept aside Labour in its traditional heartlands in the Midlands and the north of England and picked up seats across Wales, while holding off the Lib Dem challenge in many seats in the south of England.

In a situation that feels familiar to many of us in America, the actual majority of voters did not vote “for” Brexit, and yet …

With all 650 seats now declared, 14m people voted for Boris Johnson and his band of Brexit fools, and 18m people voted against. But our FPTT system means we are saddled with Brexit and five years of Tory rule. This is not democracy. pic.twitter.com/1JVnf1rwvV

Much of the conversation on Twitter is reflective of the folks who are disappointed by these results as well as frightened for what a Brexit-heavy future under the Tories holds.

My wife is asleep, she woke up lunchtime and was very depressed before getting very upset. She fell asleep again about half two. I’ve closed all the curtains and shut the world outside. F*ck England for voting for these utter bastards.

There’s a racist in Downing Street, Kate is wearing over £100 million in diamonds, there’s over 4 million children in poverty and the NHS is on its knees.

Welcome to Little England in 2019. pic.twitter.com/X1slAY3ZzI

However you look at it this is a sad indictment of England. What it basically says is fuck the poor & disabled we love Brexit more than you because we hate foreigners. We are so selfish we’ll accept kids starving as long as we get done by Brexit, we knew what we were voting for!

You didn’t just vote to #GetBrexitDone

You also voted for:

Well played (you were). #LittleEngland#GeneralElectionResults

😢@BorisJohnson Your *great* election victory was won on lies & your racist dog whistling. As an EU Citizen, I have already had people crowing. I feel I am no longer welcome here. Not a SINGLE MP has acknowledged the deep deep hurt EU citizens feel#littleengland #Nazi #UKFascist pic.twitter.com/YVlLjv6yui

Took a picture of these God rays in London.

What you are seeing is God shining a spotlight on the Tories of England. Marking them for hell.

You might say that people are feeling some feelings! Many of us in the U.S. can identify with the crushing sense of outrage and dread that comes from electoral results that reflect the opposite of your values and hopes. However, there have already been many attempts to create a false equivalency between the U.K. and the U.S., with statements like this one from premier British blowhard Piers Morgan:

Even some of our own unfortunate Presidential candidates are doing this:

Joe Biden on the UK election result: “Look what happens when the Labour Party moves so, so far to the left” https://t.co/rjiPynk5DR

To which we say:

Absolute bullshit, we ran a centrist against Trump in 2016, how did that turn out?

Because there’s only so much we on this side of the pond can process about what’s happening in the U.K., I talked to friends who live there. A friend in Newcastle described why she believes many voted for the Conservatives, and it’s in this description that I see the most equivalency:

Poor and manipulated once again by the rich into thinking that the EU is the reason they’re in poverty and not the grotesque number of billionaires and tax dodgers in this country who see the working class in the areas you mention above as workshy criminal layabouts who have no value in society.

Hey, subtract “EU” and substitute “immigrants” therein and this sounds just like home and the hateful crap we have to listen to from our conservatives every day!

Champagne in Mayfair. The 16 Brits on the Bloomberg Billionaires Index added $2.8 billion to their net worth on Friday amid a stock rally fueled by #Johnson’s victory. #GeneralElectionResults #brexit https://t.co/sWr0SPZQNn

Another friend based in Oxford said, “Well done everyone for voting on one bloody stupid issue and not all the rest of it!” They added, “I’m waiting for Scotland to leave and then going there. I just cannot get over how all the destroyed post industrial Celtic fringes who need the EU money so desperately (Wales, Cornwall, the North East of England) are so intent on voting for their own destruction and Brexiting. I don’t even think they’re all that racist, they’re just poor and manipulated by Conservative media outlets but it’s so!! Why!!! You need the EU most of all!”

A London friend mentioned that in the midst of a lot of fear, at least many people are trying to support each other through this trying time. “All of my shocked depressed group chats this morning are full of people just sending each other hearts and kisses. Which is weirdly nice, even though it feels like we’re all too exhausted to be angry, which we probably do need to be again too.” Sometimes we need some kindness in this hell world, and so I’m taking her words to heart: “If we all continue to love each other we will, I hope, find ways to make this horrible thing better.”

That’s a sentiment I think those of us in the U.S.—and internationally, for that matter—can appreciate. Meanwhile, even as we speak, people are taking to the streets in protest.

Lots of young people demonstrating in Trafalgar Square tonight. This is what we need to shame Brexit supporters.#notmygovernment #NotMyPrimeMinister #StopBorisJohnsonpic.twitter.com/Ntwrnfztyc

Are you in the U.K.? Are you watching from afar and confused and/or aghast? Let’s talk in the comments.

—The Mary Sue has a strict comment policy that forbids, but is not limited to, personal insults toward anyone, hate speech, and trolling.