So maybe don't teach the controversy. 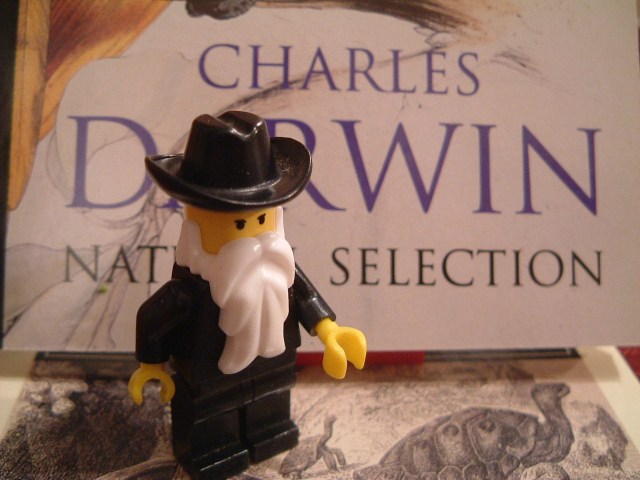 Score one for science! New clauses added to the funding agreements for schools in the UK have banned creationism from being taught as fact in any schools that accept government funds — even church schools.

The UK ban on creationism being taught as fact isn’t new. That’s been in effect for new publicly-funded free schools since 2012. That ban only covered new free schools, and not academies. What’s changed is the inclusion of academies to the ban as well as free schools established before the 2012 ban. That’s any school in the UK which takes public money.

The clauses in the document “Church of England and Catholic single academy model supplemental agreement” pertaining to creationism read:

23E) The parties acknowledge that clauses 2.43 and 2.44 of the Funding Agreement apply to all academies. They explicitly require that pupils are taught about the theory of evolution, and prevent academy trusts from teaching ‘creationism’ as scientific fact.

23F) ‘Creationism’, for the purposes of clauses 2.43 and 2.44 of the Funding Agreement and clause 23E above, is any doctrine or theory which holds that natural biological processes cannot account for the history, diversity, and complexity of life on earth and therefore rejects the scientific theory of evolution. The parties acknowledge that Creationism, in this sense, is rejected by most mainstream Churches and religious traditions, including the major providers of state funded schools such as the [Anglican] [Catholic] Churches, as well as the scientific community. It does not accord with the scientific consensus or the very large body of established scientific evidence; nor does it accurately and consistently employ the scientific method, and as such it should not be presented to pupils at the Academy as a scientific theory.

23G) The parties recognise that the teaching of creationism is not part of prevailing practice in the English education system, but acknowledge that it is however important that all schools are clear about what is expected in terms of the curriculum which they need to provide. The parties further recognise that the requirement on every academy and free school to provide a broad and balanced curriculum, in any case prevents the teaching of creationism as evidence based theory in any academy or free school.

This also gives an official definition of creationism by the government of the UK which recognizes it’s a fringe belief not based in evidence-based science.