Tyler, the Creator Uses His Grammy Win to Make a Point About the Racism of Music Genres 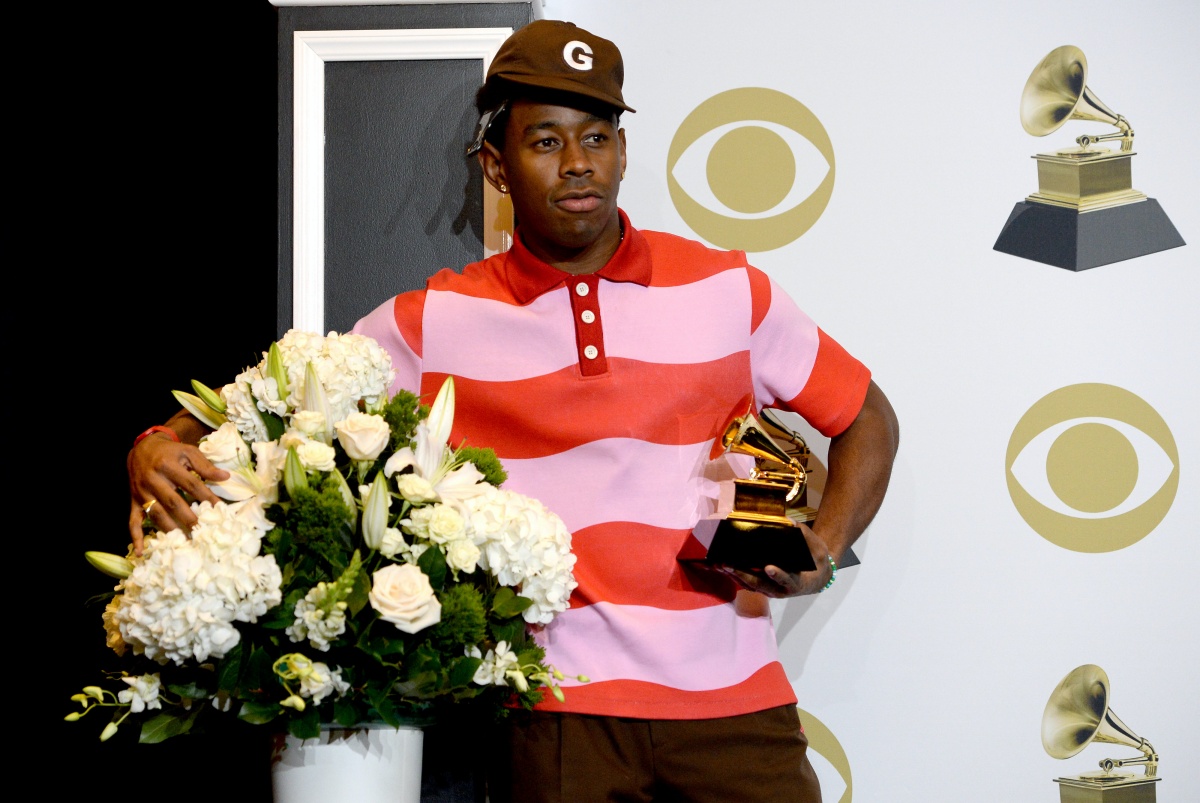 Tyler, the Creator has been a huge part of music for some time. I remember discovering his music back when he was part of the collective Odd Future and following him since, along with the sea of controversies that have followed him. Still, he has undoubtedly grown and evolved as an artist and won the Best Rap Album Grammy Award for Igor, but used his platform and interview as a way to call out the racism within how the Recording Academy organization places artists in music genres.

Tyler, The Creator calls out the #Grammys on their racism when it comes to music genres pic.twitter.com/rzWe2lR3xO

Tyler was asked how he felt about the win, considering all the things that we have learned about the way the process is voted on. The Grammy winner said that he was grateful, but he was aware that whenever Black people “do anything that’s genre-bending,” it’s always put in the rap or “urban” category. He says that we all know what “urban” is code for, and he is not wrong.

For the last few years, the Grammys have come under fire more and more for snubbing Black artists in the non-“urban” slots. Meanwhile, to keep butts in the seats they will highlight these same artists in promotional materials. In 2019, Janelle Monaé was only nominated for two awards, “Album of the Year” and “Best Music Video.” Beyoncé made one of the best albums of her life with Lemonade and walked away with only “Best Urban Contemporary Album” and “Best Music Video.” Rihanna’s Anti, Nicki Minaj’s Pinkprint … the list goes on and on.

What makes it worse is that, by putting music that is obviously worthy of one of the Big Four Awards (Record of the Year, Album of the Year, Song of the Year, and Best New Artist) in a genre category means that other artists, most of the time female artists, are snubbed because rap albums remain stuck in a musical “ghetto” that has only been overcome a few times.

Lizzo winning for “Truth Hurts” in Best Pop Solo Performance makes her the first Black woman to ever win in that category and the second Black person, after Pharrell Williams, to get the award. Pop music only means popular music, and considering that the most popular genre in the world is Rap music, and three of the biggest female artists of the last decade are Black women (Beyoncé, Rihanna, Nicki Minaj), it seems silly that the only awards most of them have won have been for things like “Best Rap/Sung Performance” and “R&B,” which are “Black” spaces in music.

That is not to take away from the artistry or importance of their work, or the fact that we do need to have spaces to highlight artists that primarily work in one genre. But Beyoncé is a pop star, Rihanna is a pop star, and they should be nominated for pop awards.