Things We Saw Today: Buzzfeed Got Its Hands on Mueller Memos | The Mary Sue

Things We Saw Today: Buzzfeed Got Its Hands on the Mueller Memos

But more importantly, watch Jason Momoa feed a bear WITH HIS MOUTH! 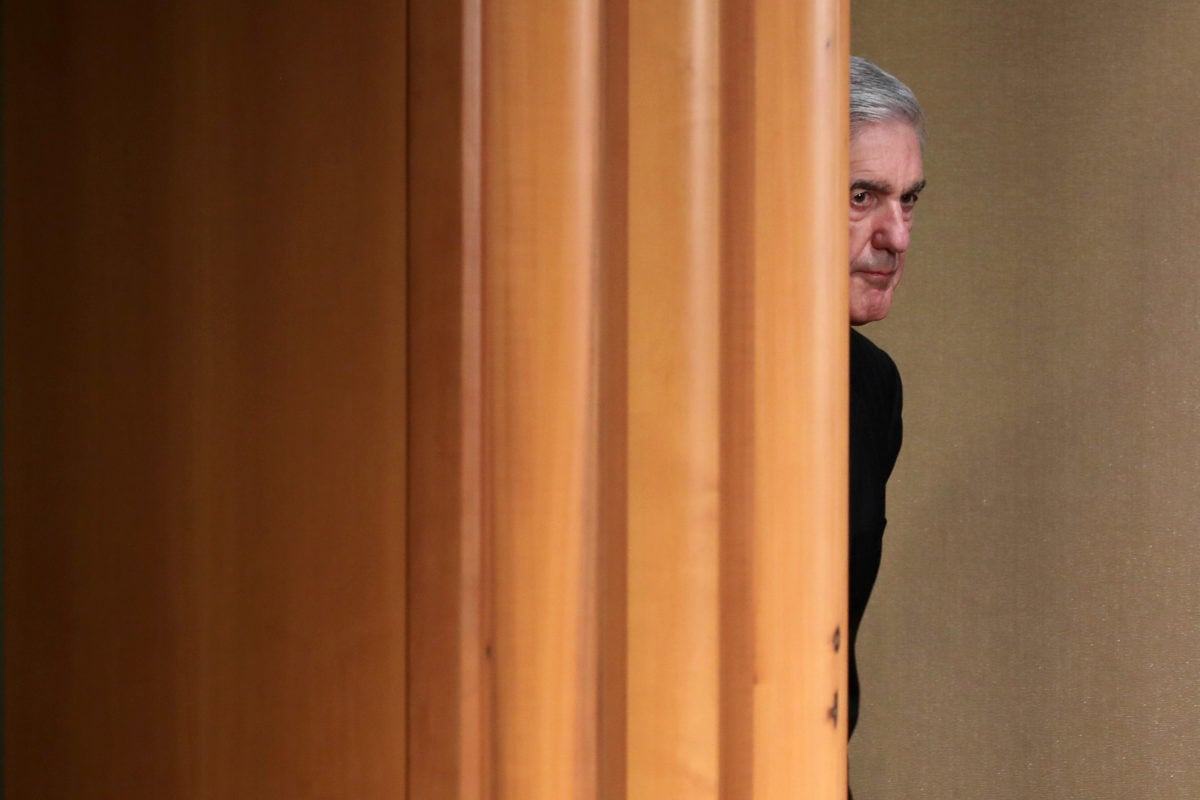 You can always tell a Milford man….

Buzzfeed announced today, that they sued the US government in order to see all of the work from Mueller’s team that up until now had been kept secret. They published the first hundred or so pages of documents, transcripts, and memos today, with plans to release the more in monthly installments for the next several years.

According to Buzzfeed, “The documents revealed Saturday, known as “302 reports,” are summaries of interviews — conducted with former White House official and Trump campaign manager Stephen Bannon, Cohen, and Gates, and more — are some of the most important and highly sought-after documents from Mueller’s investigation. They reveal what key players in the campaign told FBI agents about Russia, Trump, the email hack at the heart of the 2016 election, and Trump associates’ handling of the special counsel’s investigation.”

Elsewhere on the internet…