Things We Saw Today: A First Look at Young Newt Scamander in The Crimes of Grindelwald 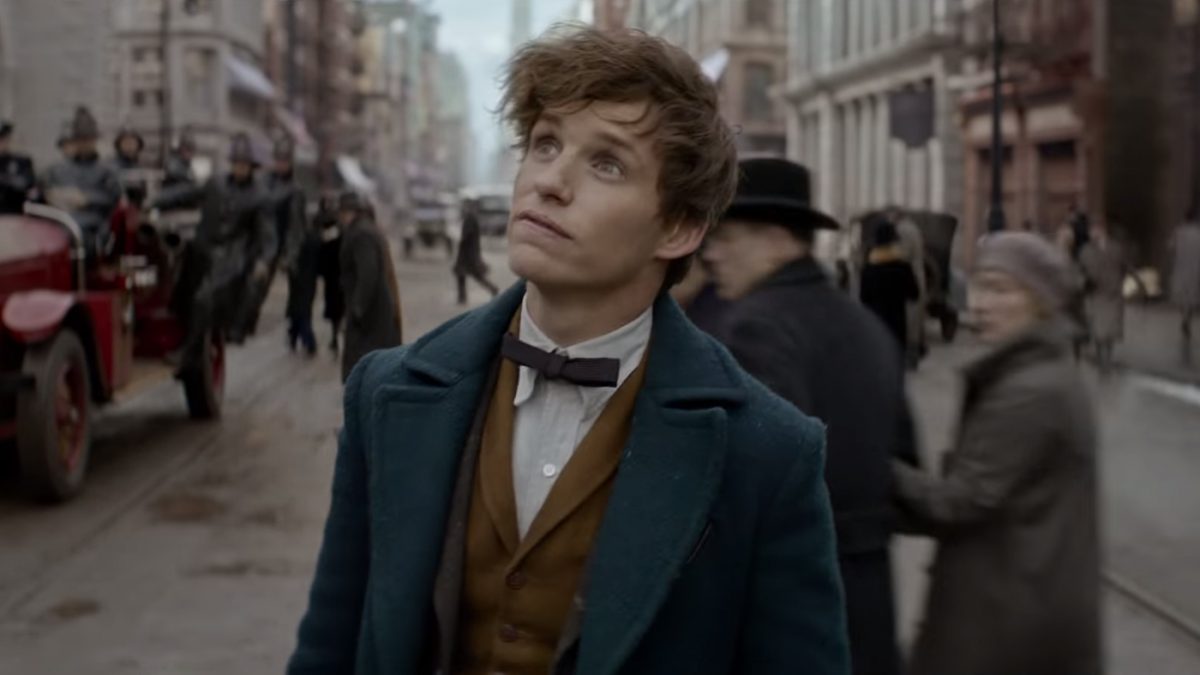 Entertainment Weekly has released an exclusive new image of young Newt Scamander (Joshua Shea) and Professor Dumbledore from the upcoming Fantastic Beasts: The Crimes of Grindelwald. The scene is presumably a flashback to the events surrounding Scamander’s expulsion from Hogwarts. As we learned in the first film, Scamander was “kicked out of Hogwarts for endangering human life,” according to Percival Graves (Colin Farrell), which likely had something to do with a magical beast.

New look at a young Newt Scamander being instructed by a youthful Dumbledore. #FantasticBeasts⁠ ⁠ is set to release November 16, 2018

We’ll have to wait until November for the full story, when The Crimes of Grindelwald is released in theaters.

What new with you, Mary Suevians?

fantastic beasts: the crimes of grindelwaldNewt Scamanderthings we saw today