Things We Saw Today: Thousands of Readers Expressed Support for The Well of Loneliness Against 1920s Homophobic Campaign 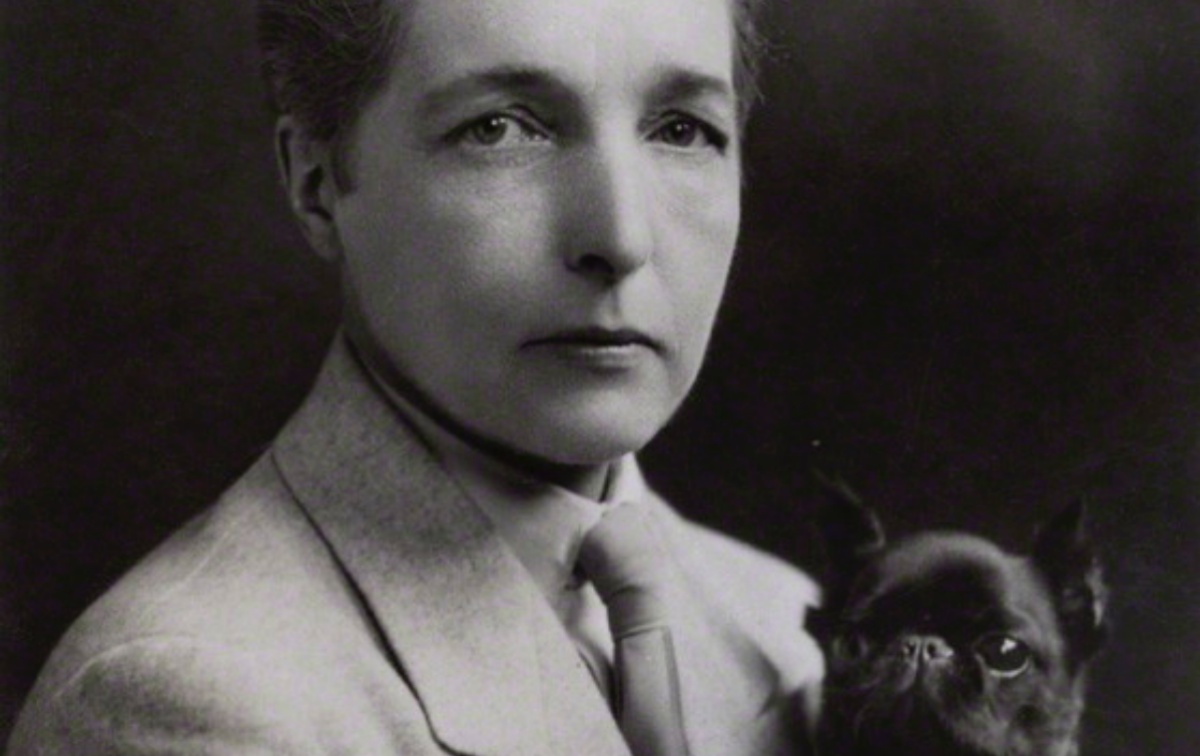 In 1928, Radclyffe Hall’s novel The Well of Loneliness was the subject of a vile homophobic campaign of censorship orchestrated by the Sunday Express because of the book’s depiction of lesbian relationships.

The campaign led to the book being suppressed and censored in the UK as a piece of “obscene libel,” according to The Guardian. However, in light of Hall’s personal papers being digitized, it’s been unearthed that there was actually quite a bit of support for Hall from thousands of readers.

The article from The Guardian highlights some of the stories:

“Dr. Steven Macnamara, who has researched Hall’s papers, said she received “thousands of letters of support”.

“The letters demonstrate the public’s awareness that The Well of Loneliness was not an obscene novel, and that Hall had been unfairly and unjustly treated by the government and the media. Access to these letters, through the future digitalisation project, will enhance the importance and understanding of this groundbreaking novel for Hall’s contemporary readers,” he said.

In one letter, a married coal miner in Doncaster wrote that he had “marvelled at the bigoted outlook of so-called ‘thinking men’, who are ashamed to let broader minded folk than themselves delve into the great sex problems.” The miner added: ‘Some day we will wake up, and demand to know ourselves as we profess to know about everything else.'”

This is super cool and I highly recommend reading the full piece on the site to see some of the other experts of notes. I read The Well of Loneliness when I was in grad school and it was one of my favorite texts so I’m very excited about getting a chance to look like the letters.

(via The Guardian, image: Public Domain/Wikicommons)