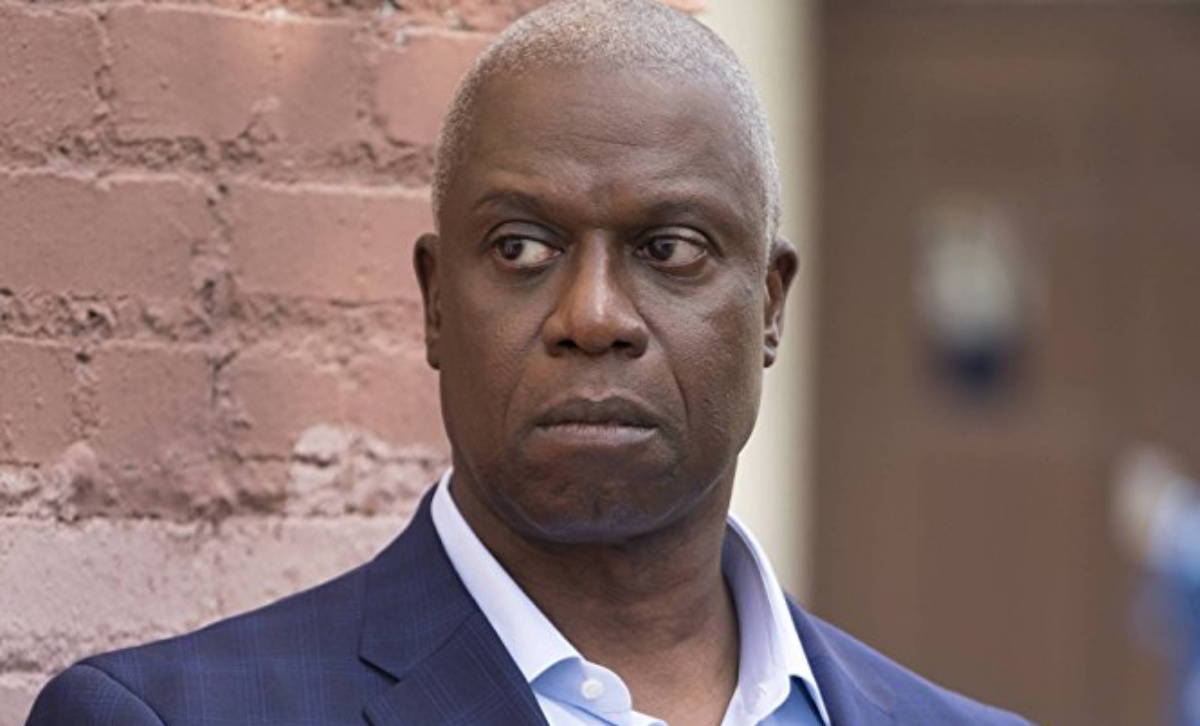 After five-seasons the Emmy award-winning Fox television show Brooklyn Nine-Nine has been canceled by Fox.

When the first posters for Brooklyn Nine-Nine first appeared on my subway station I remember thinking, “someone gave Andy Samberg a lead role on a cop show?” Little did I know that B99 would become one of the best sitcoms of all time, with amazing inclusion and characters. Jake Peralta, played by Samberg, is one of my favorite male characters of all time. Captain Raymond Holt, gay icon, played to perfection by Emmy award winner, Andre Braugher, really changed the landscape of what a black gay man on television can be. Like, that hasn’t been done since The Wire.

The show gave us two Latina characters, who are totally different from each other and not related. One of them Rosa Diaz, played by the bisexual queen, Stephanie Beatriz, ended up having a great story arc where she, like her actress, came out as bisexual. We also got an amazing episode with Terry Cruz’s character, also named Terry, getting harassed by a white police officer and deciding to file a complaint.

That’s the beauty of Brooklyn Nine-Nine, it was a cop show that also understood the cultural landscape around police officers. It always went out of its way to paint them as good people who did the job for love (and some thrills), but also tackled racism, corrupt cops, and the need for police to have better outreach in urban communities. I’m so heartbroken to see such a fantastic, funny and freakin’-amazing show go off the air. But this entire final season has felt like a final season, so at least we get to end the show on a high note, the wedding of everyone’s favorite hetero couple: Jake and Amy.

Now if you excuse me, Terry needs to cry softly.

(via The Hollywood Reporter, image: Fox)