Things We Saw Today: Disney Uses the Power of Tessa Thompson to Draw People into Their Streaming Service 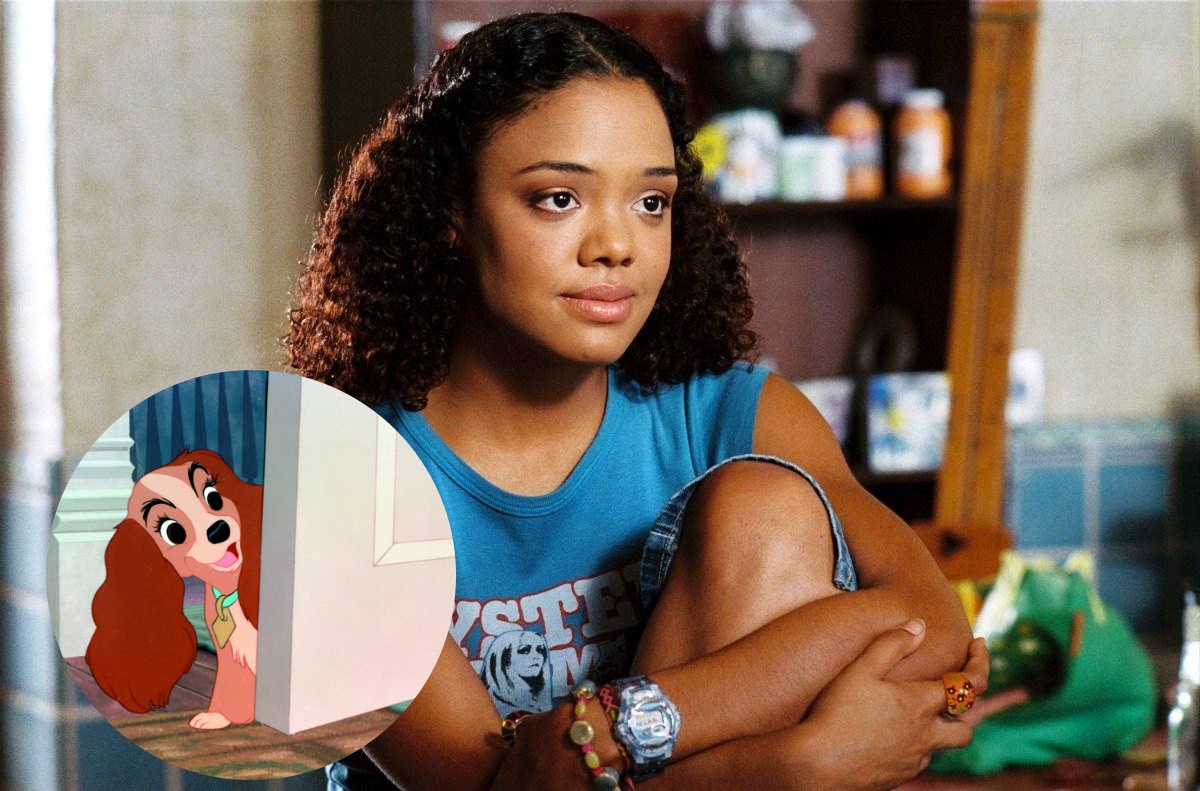 The Tessa Thompson train is still going strong, as the Afro-Latina actress has been cast in an upcoming Disney live-action/CGI hybrid remake Lady and the Tramp, which will be apart of Disney’s upcoming streaming service.

So far the casting includes Tessa Thompson as Lady, Benedict Wong will voice Bull, an English bulldog, Justin Theroux will be the Tramp that we all love, Kiersey Clemons from Dope will play the character of Darling, and Ashley Jensen (Extras) will voice a Scottish Terrier named Jackie, who’s one of Lady’s closest friends, a gender-bent version of Jock. The film will be exclusive to Disney’s streaming service once it launches in late 2019.

Look, just make sure you keep the “He’s a Tramp” song from the original and there won’t be any problems.