If Alias Gets a Reboot, They Better Call Jennifer Garner | The Mary Sue

Things We Saw Today: If Alias Is Getting a Reboot, They’d Better Call Jennifer Garner 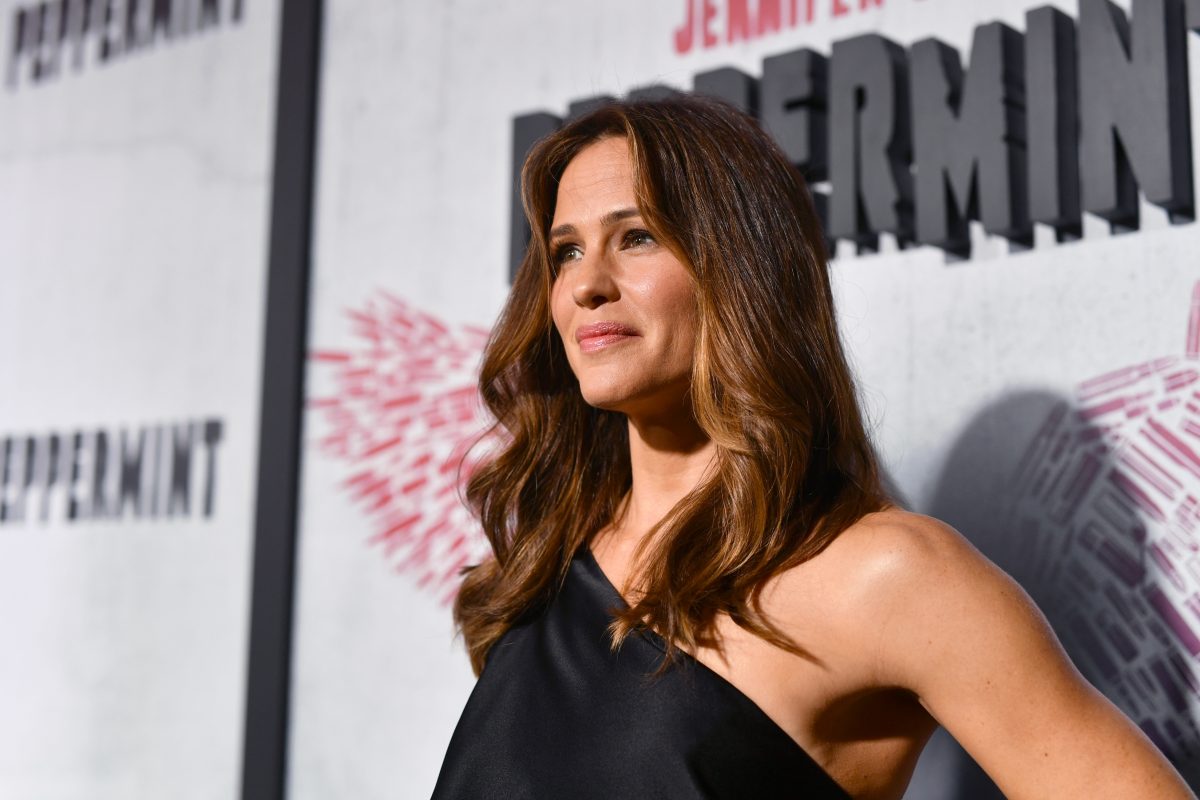 At the premiere of her new HBO series Camping, Jennifer Garner discussed the television series that made her famous, Alias. According to Garner, a possible reboot is in the works of the popular spy series, which was created by J.J. Abrams.

In an interview with The Hollywood Reporter, Garner said “I’ve heard that there’s an Alias reboot happening, but no one’s talked to me about it. I mean it would be totally different. But if they didn’t have me on as a guest, I would be very, very angry. But I can’t imagine it being that serious yet because I haven’t heard anything about it at all.”

I’m all for an Alias reboot, but making it without Garner seems like an obvious mistake. Sydney Bristow was such a great character, Garner brought so much to the role that it’s impossible to imagine the spy soap without her at the helm. And, as evidenced in Peppermint, Garner still has the action chops to pull it off. And who wants to make Jennifer Garner angry? No one, that’s who.

What are you up to this weekend, Mary Suevians?