Things We Saw Today: Ali Wong Dishes on Kissing Daniel Dae Kim and Keanu Reeves in Always Be My Maybe 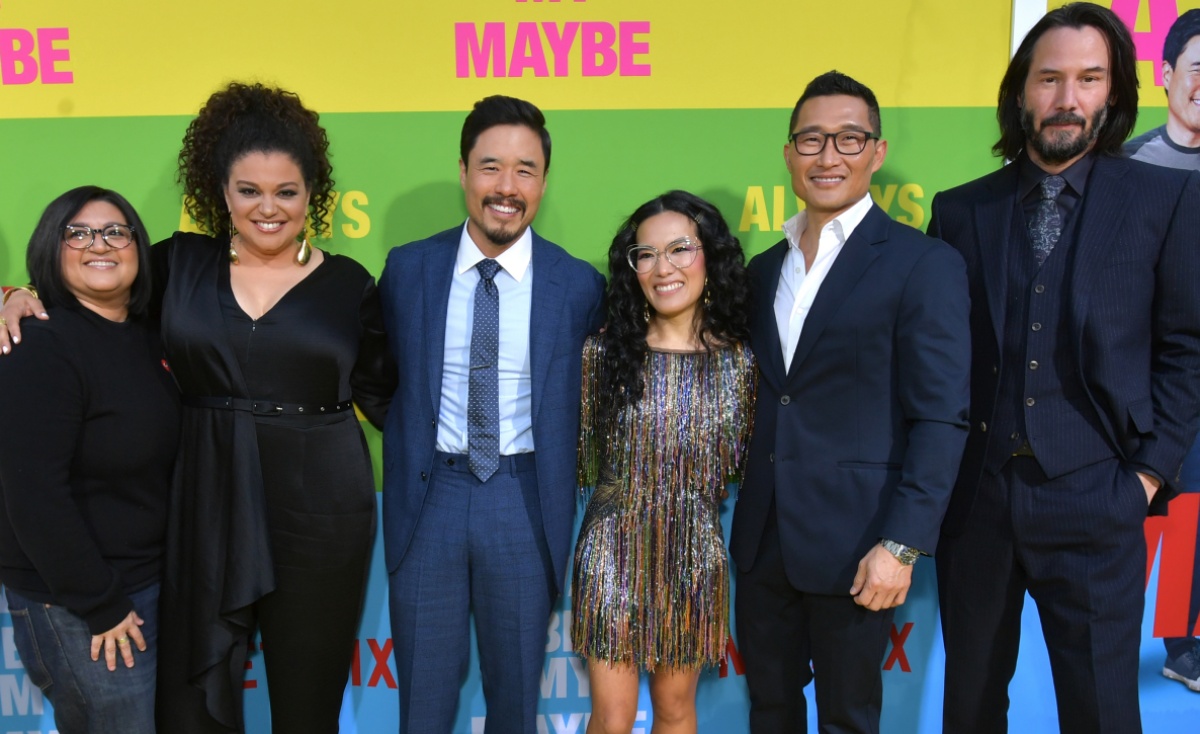 Ali Wong is one of the baddest women in Hollywood and has been killing it on Netflix with her two comedy specials, her animated show Tuca & Birdie and her upcoming romantic comedy Always Be My Maybe which star Wong, Randall Park, and Daniel Dae Kim to name a few. During an interview with Ellen, she jokes about being able to kiss so many hot guys in the movie.

Wong co-wrote the film with Park (who plays her childhood friend/love interest) and Michael Golamco. Of course, there were those who decided to say “if this was a woman saying this, people would feel a way!”

And it’s like one, I thought feminists were the ones who couldn’t take a joke calm down fam. Two, Wong co-write the film, it was an idea that she came up with Park and Keanu Reeves wanted to work with her because he was a fan of her comedy. It was a joke about a fun project and if Kim or Reeves said they felt uncomfortable I’d understand the claim, but it’s really just an attempt to do a bunch of bad faith “what-about-isms.”