Things We Saw Today: Taika Waititi’s AKIRA is coming May 5, 2021 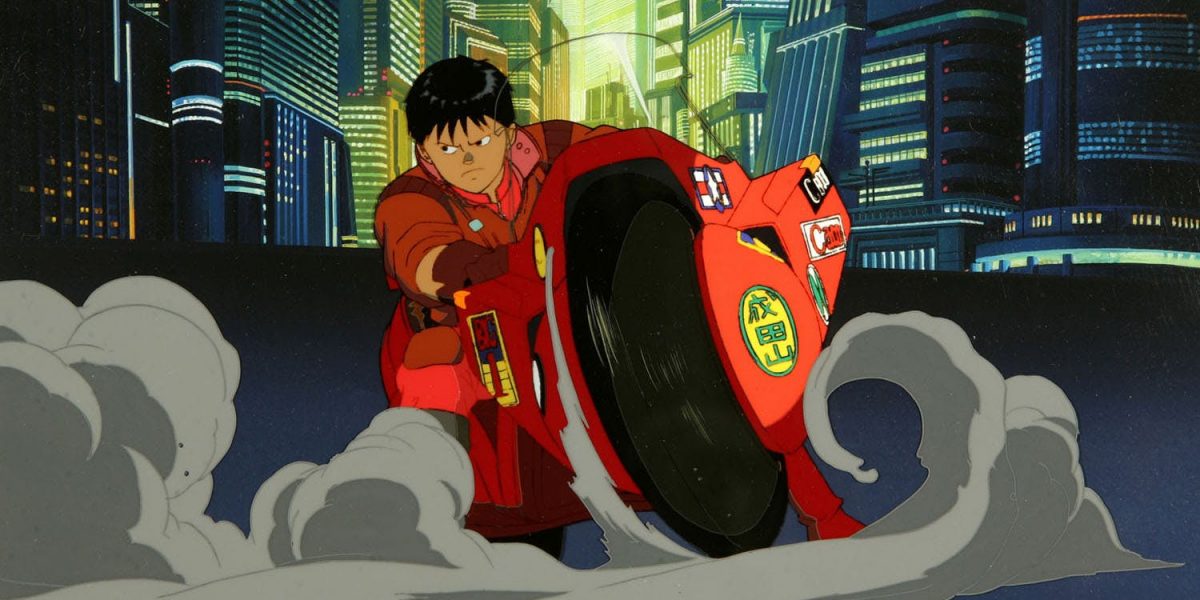 In two years we will be getting Taika Waititi’s Akira and no matter what happens, I’m sure the end result with be very divisive. To clarify, what Waititi is doing is an adaptation of the manga, not the classic anime film. The director told IGN last year: “I actually love the book. I love the movie, but I would not do a remake of the movie. I would do an adaptation of the books.”

For those who do not already know, the Akira manga series is six volumes long and has a lot of significant differences from the anime film. There is a lot of material to work with and in Waititi’s hands, it’ll no doubt be a visually stimulating film. Of course, regardless, it’ll have the Akira name so people will have a lot of expectations for this project. The anime is a masterpiece and as someone who recently watched it for the first time, I truly can’t imagine anyone making anything as magnificent as it, but I’m super excited to see what Waititi does.

It also gives me hope that the director has stated that he wants to cast Asian teenagers and unknown talent for the movie. “[Casting] Asian teenagers would be the way to do it for me and probably no, not, like no name, I mean sort of unfound, untapped talent.”

Akira is a very Japanese movie and the characters are unambiguously Japanese so I’m truly excited for this opportunity for new Asian talent to make their debut on the big screens.

Time for a three day weekend!