Twitter Wants to See These Fictional Characters Dead and … Same 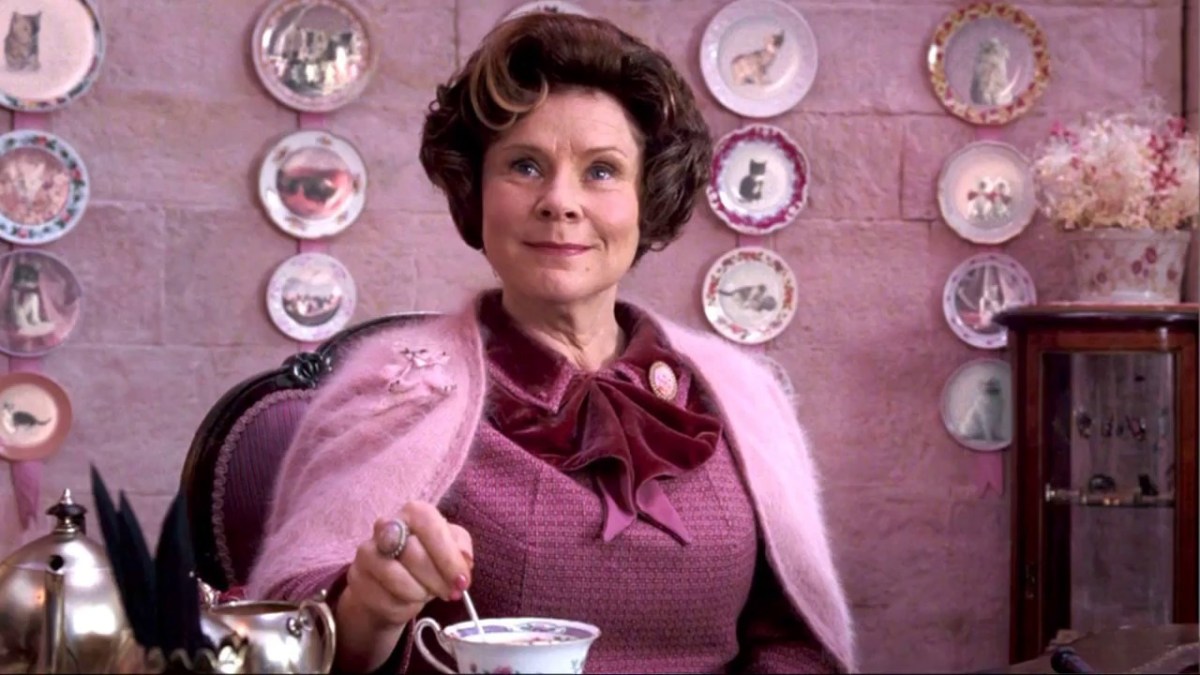 Fictional characters have quite a power over us, and that means that, as many as we absolutely love, there are definitely some that we hate so much that we wouldn’t mind seeing them dead. They’re fictional; it’s fine.

So when one Twitter user asked what character we’d want to see dead and have them stay dead, we all decided to put our own thoughts out into the universe, just in case.

It began with Sara Benincasa tweeting this:

Okay you can murder ONE (1) totally fictional literary character (I don’t mean the author or actor who plays them you creep) and they die swiftly but they stay dead. Choose.

When the tweets began to come in, one thing was clear: We all had a lot of characters we cannot stand. One of them was Peeta Mellark from The Hunger Games.

Others expressed their hatred of the villains from our fairytales.

Gaston. Fuck him and all five dozen of those eggs.

And, of course, Joffrey Baratheon made an appearance.

Joffrey Baratheon… But at the beginning of the first book so he doesn’t screw EVERYTHING up.

One that really is surprising is the fact that, in all of literary history, someone wants Thing One and Thing Two dead first.

Skipping over the brutes in Thrones bc they’re absolutely going to get their just desserts.

Many people want to see death come knocking on the door of some of our classics, like Holden Caulfield.

There are some incredibly odd people in reply to this (especially the folks saying Jay Gatsby, which tells me they didn’t get the book)

Personally, I’d like to see death come to one woman in particular.

The Harry Potter series had quite a lot of responses, some more inventive than others.

But, at the end of the day, if we had the option, we should have killed Jar Jar Binks a long, long time ago.

I know it’s a stretch to call him a literary character, but I’ll take any opportunity to kill Jar Jar Binks.

And like, why not just take out Thomas Wayne over and over again for the hell of it?

I would absolutely double down and kill Bruce Wayne’s father again, just to see what happens. https://t.co/i7Mnm6Q13n

Have a fictional character you’d like to kill? Let us hear about it in the comments below!