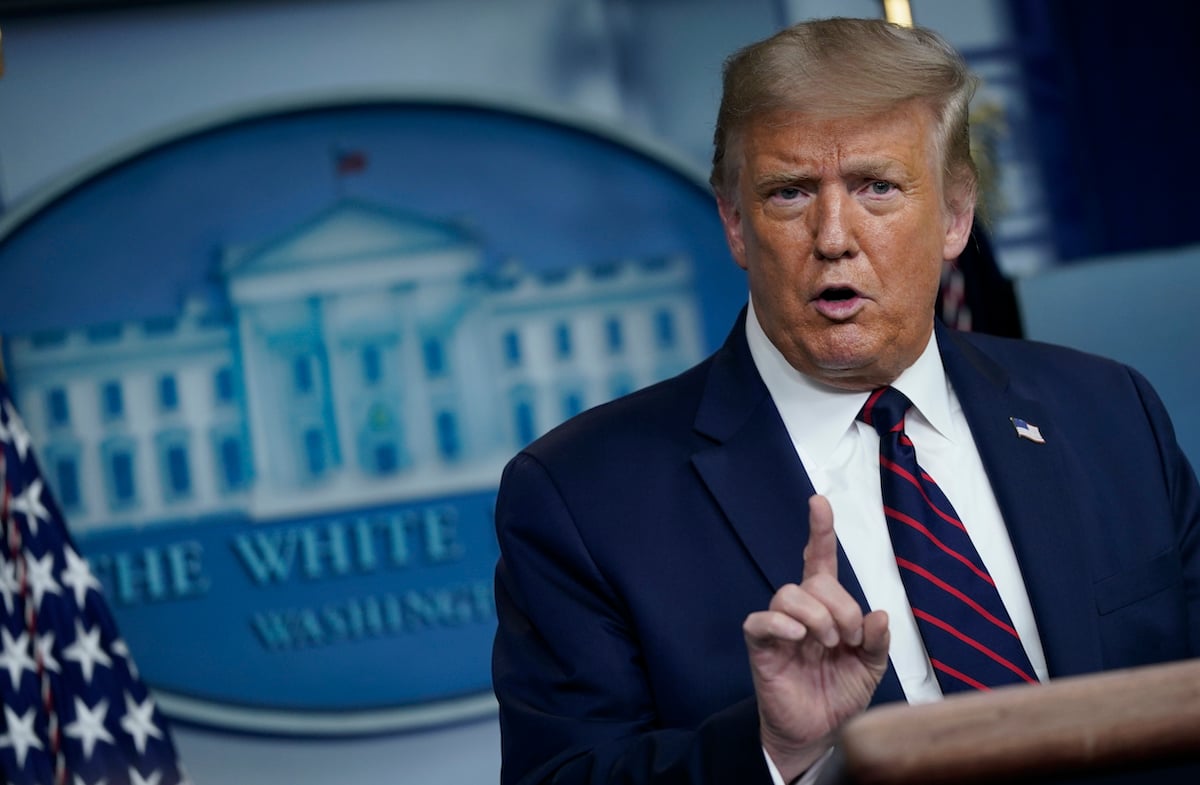 Twitter has been taking baby steps to try to curb misinformation related to COVID-19 and a few other subjects on the site. If a tweet is found to be “misleading and potentially harmful,” the user will have their account locked and they’ll be made to delete the tweet (or appeal). The company has refused, however, to apply that standard to Donald Trump, despite his frequent habit of posting tweets that violate this and other terms of service. Twitter has, on occasion, flagged a Trump tweet, but they have refused to remove them in the name of public interest.

The site won’t remove Trump’s lies about COVID-19, but they have now started removing tweets from journalists quoting those lies—not even retweeting or quote-tweeting (which can be seen as a signal boost for the original post), just writing what Trump has said, with the implication being pretty clear that the statement is an outrageous one.

This happened to a number of journalists regarding Trump’s completely false claim during a Fox News interview Wednesday that children are “almost immune” to the coronavirus and that the virus will go away on its own. That’s simply not true, and it’s incredibly dangerous. When reporters quoted Trump on Twitter, this is what happened:

This is absolutely nuts, @TwitterSupport. My account was locked for quoting and fact-checking Trump, and I was forced to delete this tweet. Why am I getting punished for shining a light on the president’s falsehoods? pic.twitter.com/UtbsGBe3cd

For the *third* time in less than 12 hours, Twitter locked my account for coronavirus misinformation from Fox & Friends. This tweet was from this morning’s show. pic.twitter.com/laCOlzOalP

Twitter also suspended the Trump campaign’s account after they posted video of Trump from that same interview, showing him making the comment about children’s immunity. The difference is that the campaign shared the video as a way to support Trump and his claims. The journalists there were quoting him to challenge his lies and, as Aaron Rupar put it in his tweet, “[shine] a light on the president’s falsehoods.”

Both Facebook and Twitter have removed clips of that Fox News interview, leading quite a few Republican voices to complain about “conservative censorship.” I’m glad that these sites are doing slightly more than nothing to combat misinformation, but the reality is they’ll never be able to keep up with Trump’s lies, so blocking journalists from quoting and discussing them seems like a dangerous path to start down.