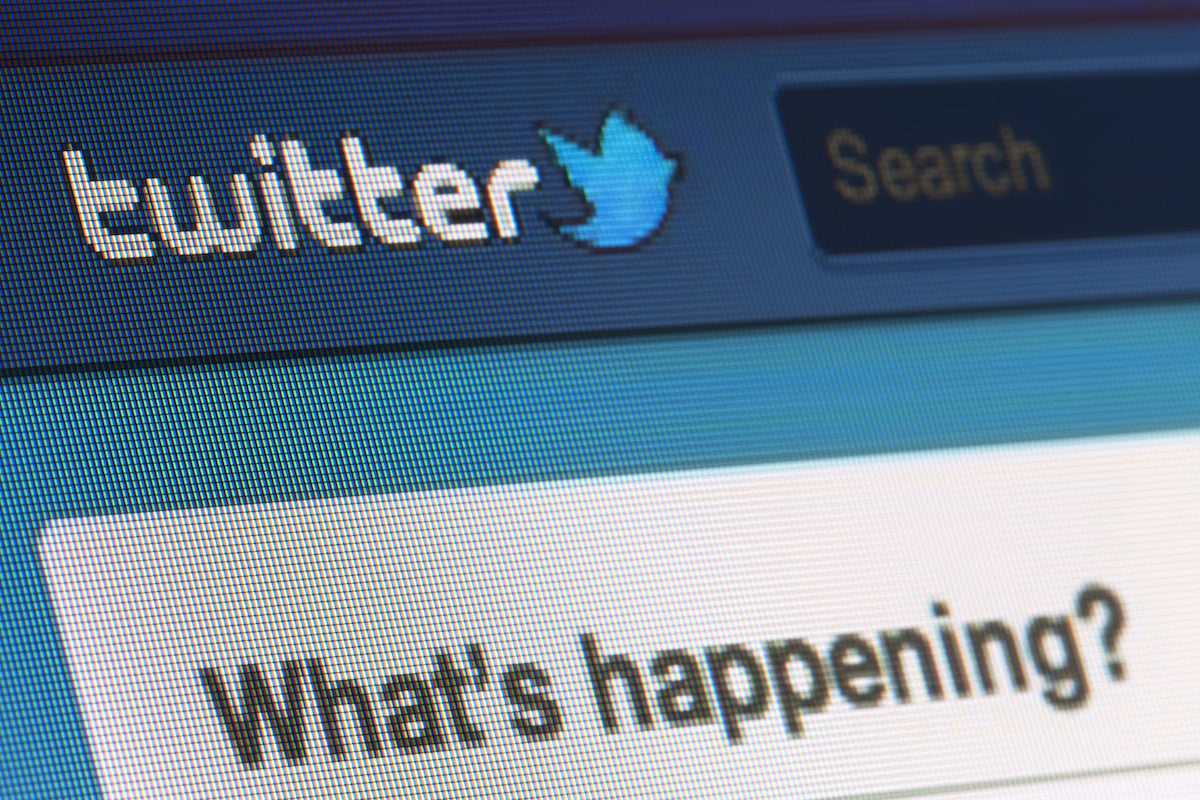 The account of Cesar Sayoc, the man suspected to have sent pipe bombs to a number of prominent Democrats, as well as the CNN offices, is everything that’s wrong with Twitter. According to CNN, the 56-year-old man’s now-deleted account was full of conspiracy theories, fake news articles, “graphic memes,” and threats. He was deep into conspiracies like Pizzagate, birtherism, chemtrails, and pretty much anything Soros-related. In 2018, he tweeted 50 times about the Parkland shooting, from conspiracy theory articles to direct threats against survivor David Hogg. CNN writes that his “social media accounts read like a blueprint for the radicalization of an alleged domestic terrorist.”

Another way in which Sayoc’s account epitomizes the worst the platform has to offer: Twitter didn’t do anything to stop him.

A lot of the people Sayoc targeted likely never saw the tweets, either because of their filters or because they receive so many threats online it all just becomes white noise. Kathy Griffin says she didn’t know Sayoc threatened her until CNN told her. The FBI has also reportedly now visited her and let her know that Sayoc “was trying to find a way to get to [her].”

There are tweets I wasn’t even aware of until @KFILE reached out to me. How the bomber was allowed to keep his account is beyond me, truly horrible. https://t.co/45YhXFT63f

CNN writes that Don Lemon and contributor Ana Navarro “both said that Twitter is so bad with dealing with reports of threats made against them, that they rarely report it.” Twitter says that before Sayoc was identified as a suspect last week, they only received two reports about the content of his site. I find that hard to believe, but if it’s true, it’s not that surprising. Twitter is so terrible at dealing with legitimate threats and harassment, lots of people don’t even bother reporting them, they just block or mute and move on.

Case in point: Political commentator Rochelle Ritchie says she received threats from Sayoc earlier this month after an appearance on Fox News. She posted screenshots of the overt threats as well as Twitter’s response of “no violation” found.

Hey @Twitter remember when I reported the guy who was making threats towards me after my appearance on @FoxNews and you guys sent back a bs response about how you didn’t find it that serious. Well guess what it’s the guy who has been sending #bombs to high profile politicians!!!! pic.twitter.com/xBY8FMbqnq

After she posted that tweet, Twitter apologized, which Ritchie dismissed as them “trying to cover their ass.” It’s hard to disagree with that. They’ve been saying for a while now that they’re trying to find better ways to crack down on abusive content, but we’ve yet to see that actually happen. Instead, their pattern is to drag their feet on taking any sort of actual stand until they have to offer an apology and a promise that they’re working on “new technology” to make Twitter better.

But the CEO of a site that tracks disinformation online told CNN that Twitter is, by design, a “radicalization machine.” The ability to become entrenched in a bubble of fringe communities, as well as the Twitter’s inaction regarding abuse, makes the site a breeding ground for extremism. CNN writes that “In this instance, Twitter may well have provided Sayoc with the material that radicalized him, and then it stood idly by as that radicalization led to hundreds of threats.”