Love Among the Stars: Twisting Tropes Through Queer Sci-Fi

It can be dark and gritty in space, but for writers of queer romance, sci-fi settings also bring newfound freedom. 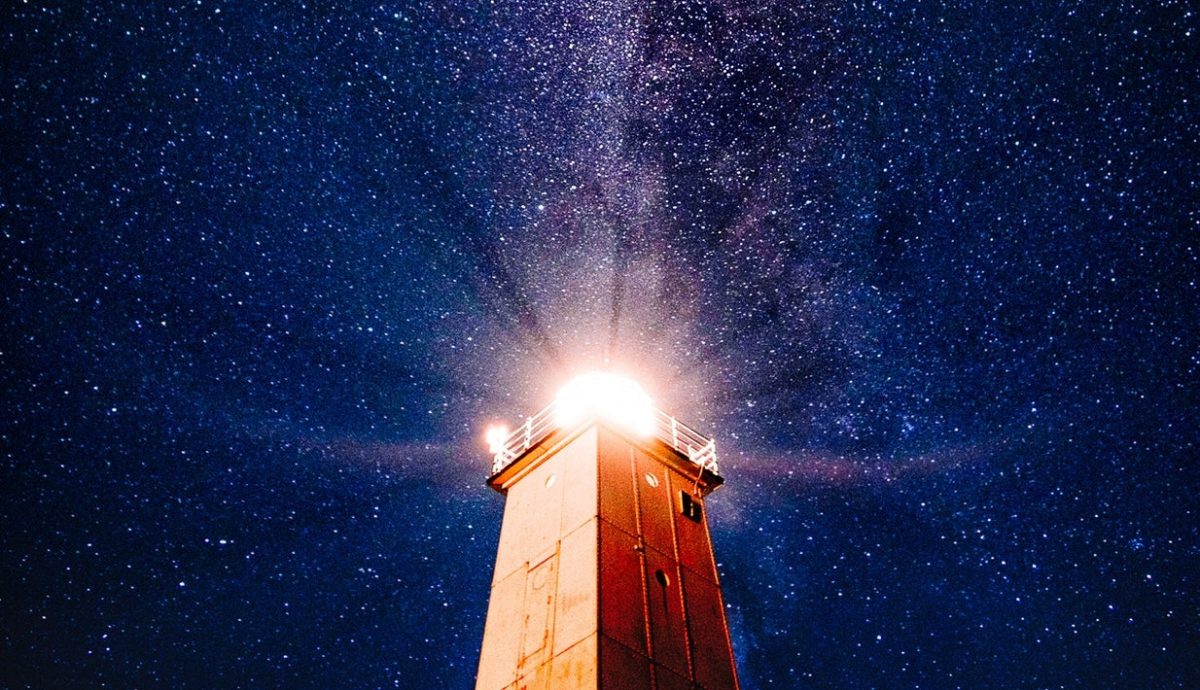 Ask a writer why they chose to tell a particular story, and the most common answer will be: Because I wanted to read it.

I love to read romance, particularly trope-heavy stories that promise near heartbreak before everyone gets to live happily ever after. I also love science fiction. So it should come as no surprise that I want to read stories with Harlequin-inspired tropes set on far flung planets, secret space stations, and on the other side of a wormhole. What could be more exciting than the combination of science fiction adventure and love? That wasn’t actually a rhetorical question, but I do have an answer beyond the obvious: How about queer love stories in space?

Despite marriage equality, we still live in a world where a lot of the stories I’d like to read would be difficult to write in a realistic sense, and almost impossible to tell without any hint of homophobia. There are clever ways to incorporate some of my favorite romance tropes—marriage of convenience, fake fiancé, surprise/accidental baby—into contemporary romance, but in order to be realistic, they almost always have to include the issue of overcoming bigoted adversity.

These stories are important, but my soft little heart also desires the stories where the only question is: Can we make this relationship work? I’m a self-confessed idealist, and ironically or not, that’s one of the reasons I read a lot of science fiction. It can be dark and gritty in space, but the universe is also full of places we can make our own, at least in our imaginations, and for writers of queer romance, this escape from Earth can be the perfect setting for our own reflections of reality.

One of the best books I’ve read this year is The Last Sun, by K.D. Edwards. Set in an alternate version of our world, Edwards resurrected Atlantis and plunked its citizens down on the island of Nantucket. Half of the island is home to a truly enlightened society, the other half is a sort of magical swamp. Rune, last scion of a fallen house, makes ends meet by accepting mercenary work from the other houses. He’s sent to find a kidnapped “prince,” rescues him, and hesitantly begins a relationship with him. Rune’s reluctance has absolutely nothing to do with the fact his love interest is male. He’s relationship shy. But what I love about this book is that Rune’s sexuality is such a non-issue, I’m not sure he’s ever labeled, and that it’s a neat twist on the damsel in distress trope. 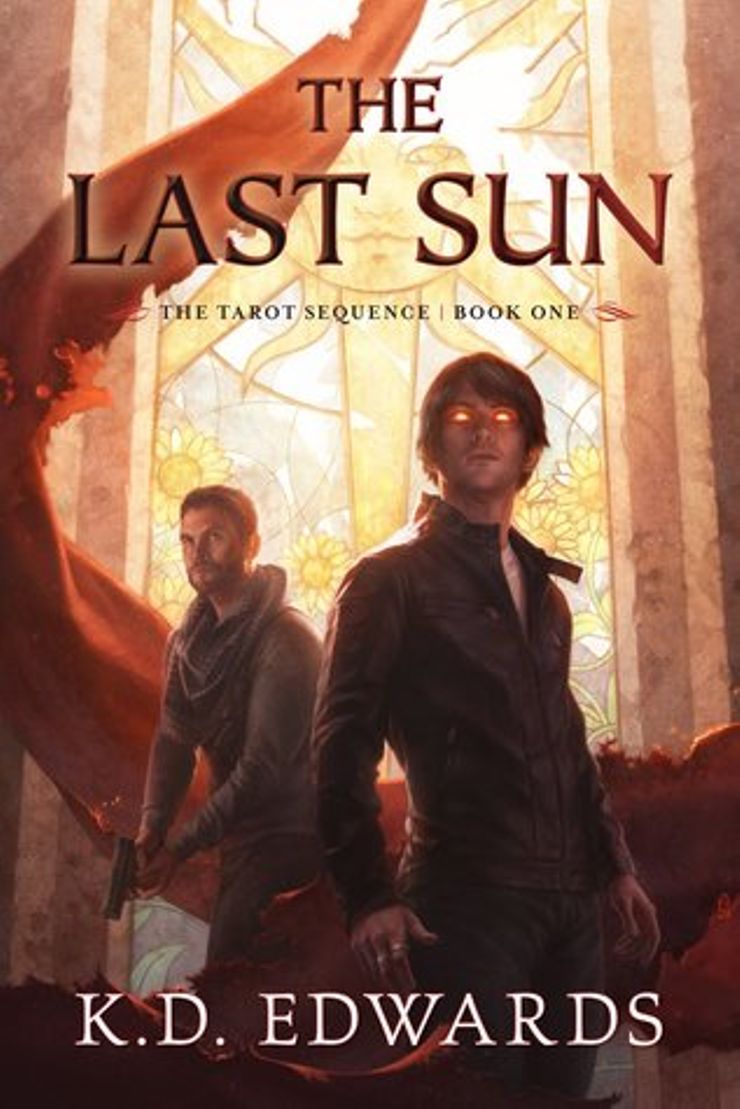 Another fantasy that twists romance tropes (in this case, the fated mate tropes) is Alis Franklin’s Liesmith. Loki has been cooling his heels in Australia for about 70 years. Building an outstanding tech company that has made him the third richest man in the world has been a nice break from warring with the other gods. Then he meets Sigmund, and in the plump and nerdly figure of a guy from tech support, Loki recognizes the soul of his wife. It doesn’t matter that Sigmund is male. Loki courts him and so begins an utterly sweet (and sometimes terrifying) romance. 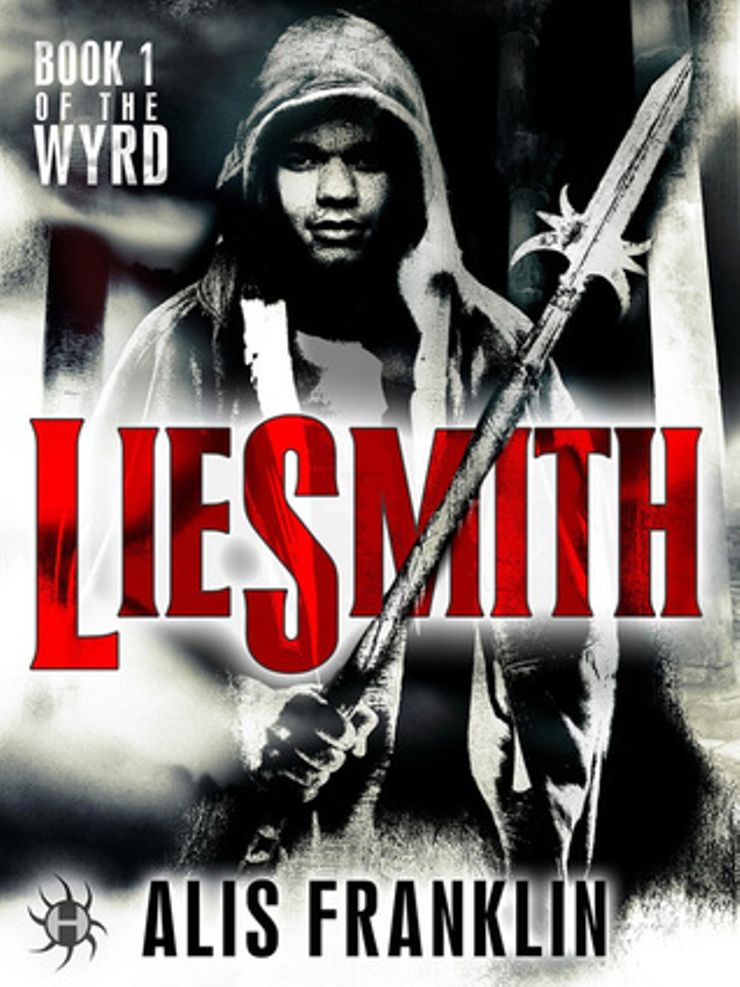 Other authors are writing fantasy with arranged marriages, and paranormal romance has long been the genre of twisted tropes. But I’m hungry for more science fiction stories that explore romance tropes through a queer lens. Where are the stories of intergalactic unions cemented by marriages between scions, regardless of gender and sexual identity? Where are the substitute heirs, made by collecting the spit of an unsuspecting prince? Actually, Lois McMaster Bujold has written that one, but she’s written just about everything. Her worlds aren’t particularly queer friendly, and yet she consistently populates them with queer characters, using didactic regimes like the Barrayaran Empire to examine many of our own world’s beliefs.

I want to read the books where it doesn’t matter who you love, though, and that’s why I wrote To See the Sun. A mail-order spouse story set on a barely habitable planet at the far reaches of an unknown galaxy might not be the most saleable book in my inventory, but oddly enough, it didn’t take a lot of convincing to get my publisher to take it on. I think they’re as intrigued as I am (and maybe my acquiring editor also has a love of traditional romance tropes).

What I most wanted to do with To See the Sun was write a story where gender and identity wouldn’t get in the way of the trope. I wanted to put two strangers into an arrangement that could end in disaster, but because this is romance, would definitely end with a happy ever after. I wanted these strangers to be men, and for their sexuality to not enter into the equation except as a matter of preference. So I turned to the stars and created a world of my own, including a remote planet in place of a pioneering town, and a population of lonely shift workers who just want someone to love.

I’ve got a plot in mind for an arranged marriage book, too. Instead of an intergalactic union, I’m going to unite the families ruling the underworld of a vast, continent-wide city. The arrangement is not going to be a happy one—not because of the gender of my heroes, but because they don’t really want to be married. To each other, or at all. In another fun twist, they’re not going to be particularly fond of their families, either.

The surprise baby story? I already have a world set up and waiting, involving genetic manipulation, mixed-up samples, and accidental meetings. And how about a fake fiancé romance set against the backdrop of galactic conflict, where the only way to gain entrance to the exclusive palace of Whatnot, a high security space station in the middle of an asteroid field, is as the pretend lover of someone important? That’s in my notebook, too. 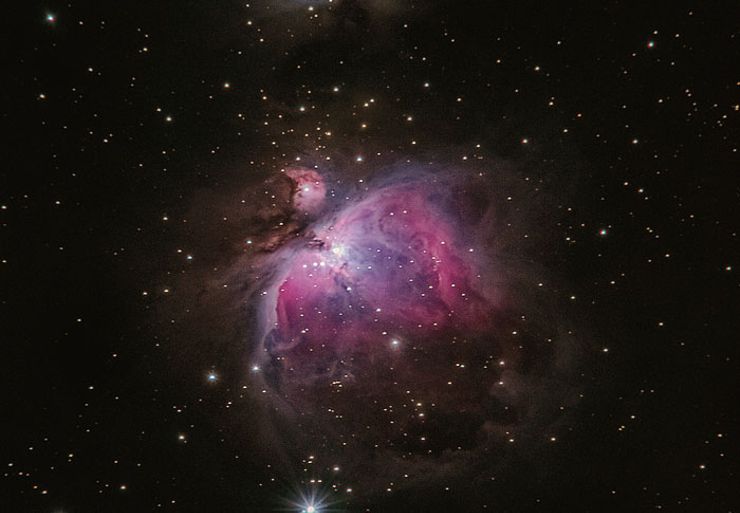 The point of these stories is to be able to write without constraint. Arguably, all romance is fantasy, but it’s based in reality. The stories that appeal most are either the ones where we can imagine ourselves as one of the main characters, or those that take us away from reality altogether. By putting traditional tropes in science fiction settings, we can do both. And until I find more of the books I’d most like to read, I guess I’ll have to keep writing them.

Kelly is the author of a number of novels, novellas and short stories, including the Chaos Station series, co-written with Jenn Burke. Some of what she writes is speculative in nature, but mostly it’s just about a guy losing his socks and/or burning dinner. Because life isn’t all conquering aliens and mountain peaks. Sometimes finding a happy ever after is all the adventure we need.

Her latest release is To See the Sun, a queer SFF Romance featuring a planet on the edge of the galaxy and two men looking for a place to finally call home.