Wow, Tucker Carlson Is Pretty Quick to Turn on the Police Over the Insurrection, Huh? 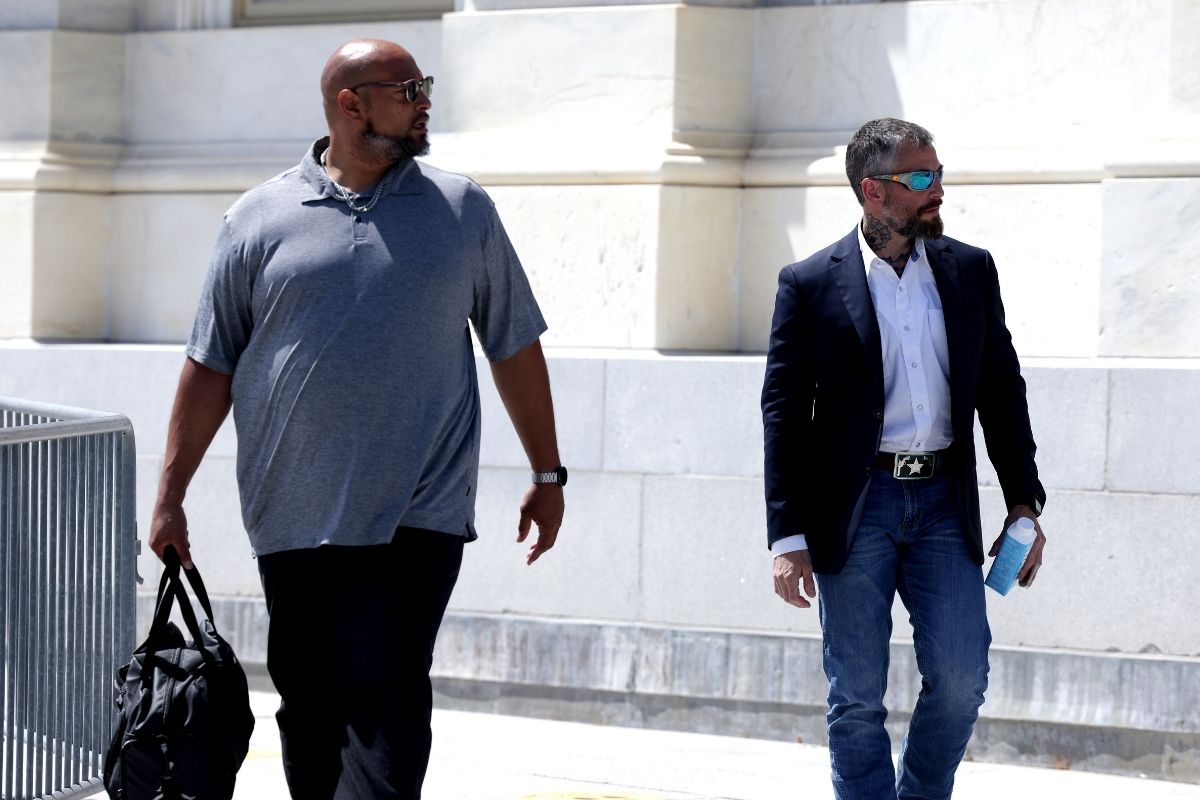 Fox News’ Tucker Carlson, a pair of khaki pants that wished to be a real boy, is back at it again in an unnecessary and quite frankly racist segment. The host went on a rant about Capitol police officer Harry Dunn, who is set to testify before the House Select Committee investigating the events of the Capitol insurrection.

During said rant, Carlson called Officer Dunn “an angry, left-wing political activist” who is disingenuous and pretending to speak for the country’s law enforcement while having little in common with the “average cop.”

Tucker Carlson attacks Harry Dunn, a black Capitol Police officer who was attacked by rioters during the Jan. 6 insurrection.

“Harry Dunn has very little in common with your average cop. Dunn is an angry left-wing political activist.” pic.twitter.com/EfnXWi3ZKz

And honestly, it’s a load of garbage. Carlson and his ilk profess their love for the police day and night when the conversation is about ending racist police violence, but as soon as it’s people on their own team physically and verbally attacking police in the Capitol building, they change their tune. Worse, Carlson is intentionally drawing a line where only cops who adhere to right-wing politics are acceptable, and the rest deserve to be attacked by mobs.

And then, of course, there’s the element of race, which is surely not lost on Carlson in his attacks on Dunn. During an interview on The ReidOut with Joy Reid, Dunn said that racist slurs were hurled at him and other Black officers. So while trying to stop a violent insurrection, and while trying to protect all the politicians who have now gone on to downplay the attack on the Capitol, they had to deal with racist garbage from the insurrectionists.

The same sort of people who answered Trump’s call to protest against the democratic process and a legitimate election are likely still tuning in to watch Tucker Carlson. We all know that Tuckums has a racist audience to pander to and incite, so he goes forth with his harmful words with no regrets or real thought of the consequences that come with his words—not that we think he’d care about those consequences if he did stop to think about them.