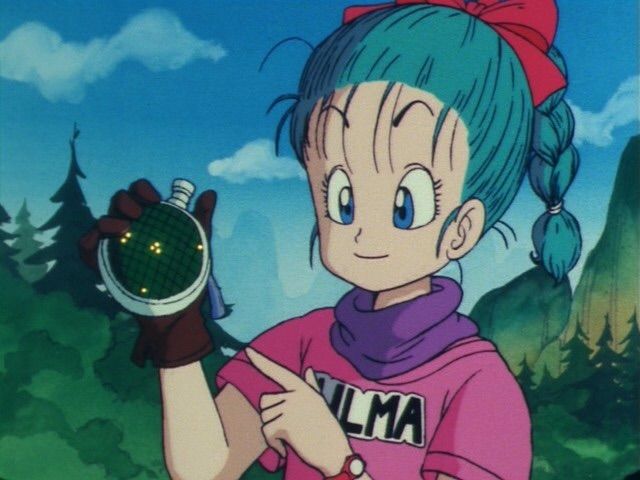 Hiromi Tsuru, the voice of Dragon Ball‘s Bulma (as well as Ukyo Kuonji from Ranma 1/2, Naomi Hunter from Metal Gear Solid, and more), passed away on November 16th at the age of 57. The voice actress was discovered unconscious in a car with hazard lights on, and declared dead after being rushed to a hospital—the cause was an aortic dissection.

Tsuru voiced Bulma from 1986 to 2017, and this week’s Dragon Ball Super ended with a message that reads, “Hiromi Tsuru, who voiced the Dragon Ball character Bulma for many years, has passed away. From children to adults, Tsuru gave many people courage and happiness, and from the bottom of our hearts, we pray that she may rest in peace.”

Her last lines as Bulma, seen in the clip below, are “Everyone, do your best! I’m counting on you all.”