Trump to Announce Plans to End U.S. HIV Transmission Despite All His Efforts to the Contrary

The president will announce his plan during the State of the Union. 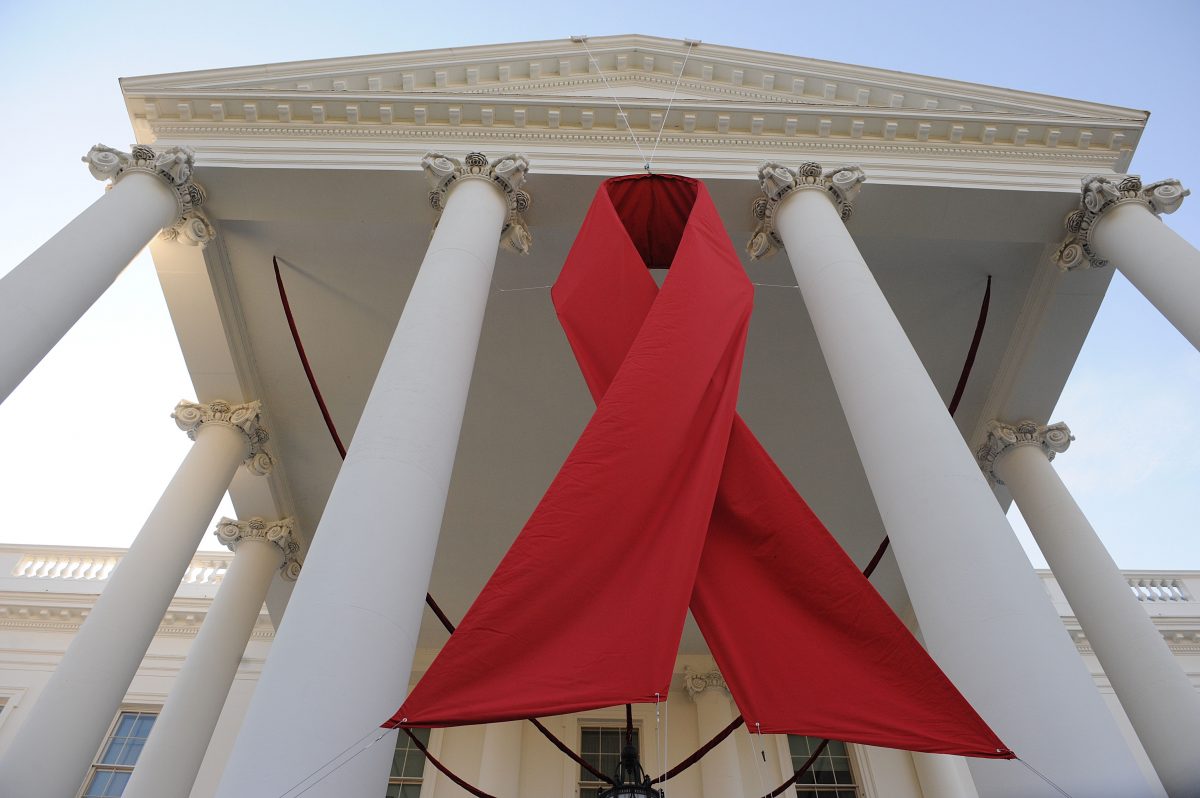 As part of tonight’s State of the Union address, Donald Trump is set to announce an ambitious plan to end the transmission of HIV by 2030. His ten-year strategy would involve targeting the most at-risk communities, with support from HHS Secretary Alex Azar and CDC Director Robert Redfield. The plan would focus on 46 counties across 20 states where the majority of new infections originate.

On the surface, this all sounds good. The CDC estimates that more than 1 million Americans currently have HIV, with roughly 40,000 new transmissions each year. Eradicating HIV/AIDS transmission in America would be incredible, and it’s actually feasible. With the invention of HIV prevention drugs like Truvada and a sweeping national safe sex education initiative, there’s a world in which this could happen.

But I seriously doubt this will happen under Trump. Why am I so dubious? Well for starters, in 2017, Trump fired the remaining members of the Presidential Advisory Council on HIV/AIDS (PACHA) after six members resigned. Those six members resigned in protest in a public letter to Newsweek, saying,

“As advocates for people living with HIV, we have dedicated our lives to combating this disease and no longer feel we can do so effectively within the confines of an advisory body to a president who simply does not care.

“The Trump Administration has no strategy to address the on-going HIV/AIDS epidemic, seeks zero input from experts to formulate HIV policy, and—most concerning—pushes legislation that will harm people living with HIV and halt or reverse important gains made in the fight against this disease.”

Those positions were left unfilled for over a year, until Trump appointed new members just last week—but wait, it gets worse! Trump’s 2018 budget proposal included a staggering “$800 million in cuts to global HIV/AIDS prevention programs, another $186.1 million cut to CDC prevention and screening efforts and additional cuts to housing programs for people with the deadly virus,” according to Politico.

Trump has also tried to cut the President’s Emergency Plan for AIDS Relief (PEPFAR), a popular global initiative launched by former President George W. Bush that has received widespread bipartisan support. PEPFAR provides health assistance to over 50 countries and has provided more than 14 million people with lifesaving antiretroviral treatment. Despite his efforts, Trump reluctantly signed off on an extension to the program at the end of last year.

In addition, the Trump administration has rolled back protections for the LGBTQ community, one of those hardest hit by HIV/AIDS. Kellan Baker, a researcher at the Johns Hopkins School of Public Health, called the changes a “rapid destruction of so much of the progress on LGBT health … It’s only a matter of time before all the gains made under the Obama administration are reversed under the Trump administration, for purposes that have nothing to do with public health and have everything to do with politics.”

And of course, let’s not forget Vice President Mike Pence‘s disastrous work as governor of Indiana, where his refusal to authorize a clean needle exchange, coupled with abstinence-only sex education, led to the worst outbreak of HIV in the state’s history.

Considering this toxic legacy of neglect, I seriously doubt this administration will do anything to prevent the spread of HIV or help ease the suffering of those with AIDS. They’ve demonstrated time and time again that they simply don’t care.