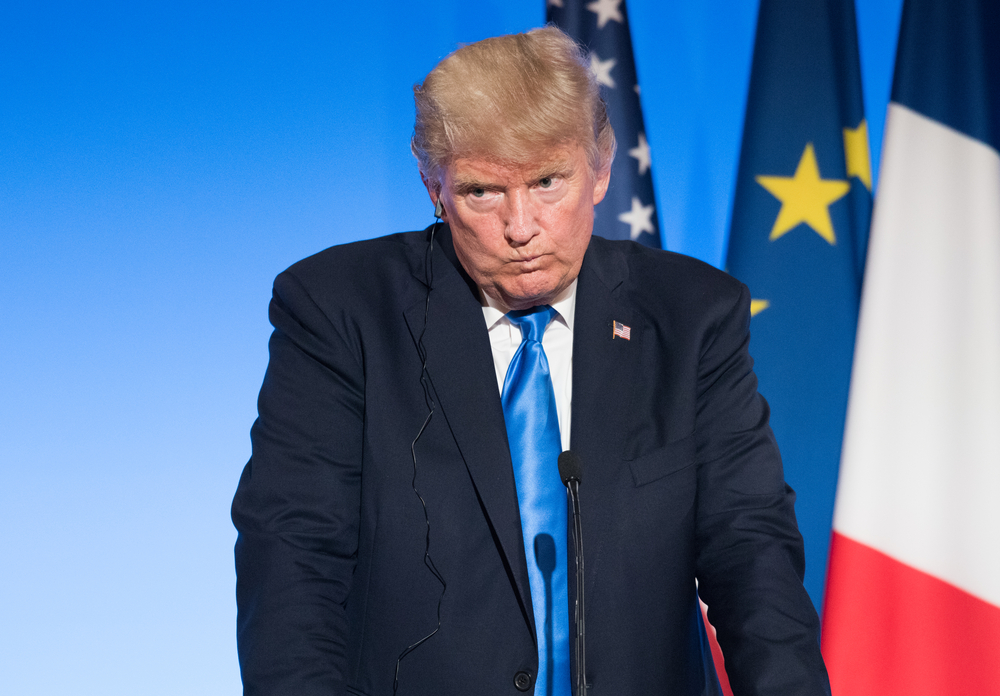 If you, like several Democratic lawmakers, skipped Donald Trump’s State of the Union address last night, you didn’t miss much—aside from the sound of him clapping into his own microphone at his own words. Some diligent fact-checkers did tune in, though, and predictably with Donald Trump, they got more than they bargained for.

Trump spent the night doing things like attacking the entire concept of immigration, bringing out a grieving family in order to falsely portray immigrants as uniquely dangerous criminals, “all lives matter”-ing the term “DREAMers,” pissing off the Congressional Black Caucus with his transparent attempt to appeal to them, and praising a police officer who adopted the baby of a woman who was doing heroin, without a care in the world as to what happened to that woman or how society could have better helped her. He also made plenty of patently false or misleading statements, as pointed out by numerous fact-checks from news organizations.

Politifact, a fact-checking entity operated by the Tampa Bay Times, has rated Donald Trump’s statements many times in the past, and the chart showing how much of what he says is partially or entirely false is pretty telling in itself. But last night, they got a bit more than they bargained for. Their live fact-checks received so much attention that their site actually went down for a few minutes during the address:

Thanks for reading ?!!? We’ll keep things up here on Twitter while we see what happened.

While everyone had a lot of fun joking that the record-setting speed of Trump’s lies and spin brought the site down, it is comforting to know that enough people are aware of his unique level of dishonesty that interest in fact-checking was strong enough to crash the site. It’s a reminder that, while there will always be some percentage of the population Trump can never disappoint no matter how low he sinks, he can’t lie majority support into existence any more than he could do it to fill his inauguration crowd.