Why Is Donald Trump’s Election-Denying Rally Scored Like a Zack Snyder Movie? 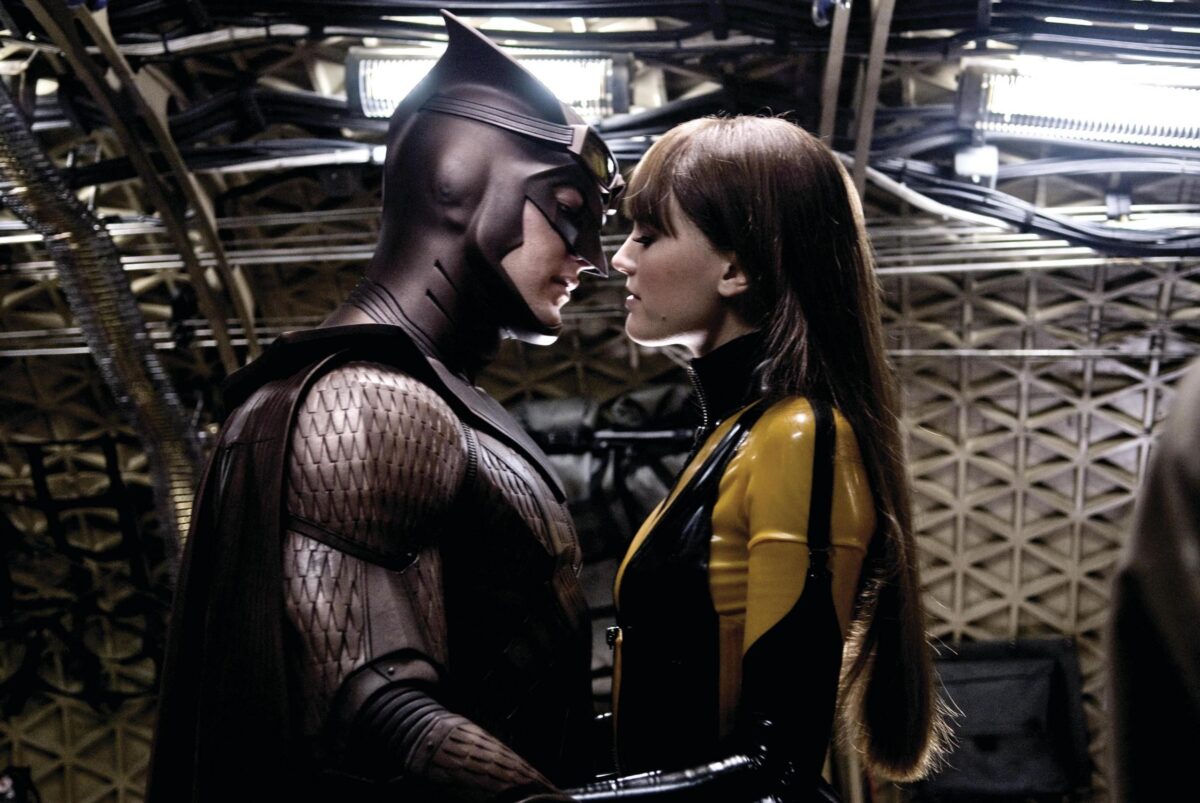 Whatever you want to say about Zack Snyder, one thing is clear: He loves a good needle drop in a movie, and they’re normally really well done. I happen to like Watchmen, and the soundtrack is incredibly fun and interesting. What I didn’t expect was for that to … sort of translate to Donald Trump’s “Save America Rally.”

Right now, people have TRAVELED to Washington D.C. in the middle of a PANDEMIC to go to a Trump “Save America Rally” while Congress certifies the results of the 2020 presidential election, because this is a terrible movie come to life. Like … I don’t want to travel at all, let alone for TRUMP, and people went to Washington D.C. to hope that they’ll somehow overturn the election results?

But that, in itself, is not the confusing part. What I don’t get is the fact that they’re picking the weirdest soundtrack to underscore the event? Beyond the normal “Macho Man” by the Village People tunes, there are songs like “I Want It That Way” by the Backstreet Boys and now … the most cinematic choice of them all.

this feels like we’re living in a fucking zack snyder movie https://t.co/buYrrdBLM8

That is a cover of “In The End” (which was made famous by Linkin Park). and if you’ve ever watched a superhero movie (or even just the trailer), you know that they love a slow rock song cover—especially if they’re directed by Zack Snyder. Let’s go back, briefly, to the Watchmen trailer that used “The Beginning is the End is the Beginning” by the Smashing Pumpkins.

I think part of me just wants to know who is in charge of these choices. Like, is each person like, “Here you guys go, here is the song I want to play,” or is some intern in charge and that intern likes Snyder?

If “When the Levee Breaks” by Led Zeppelin plays, I will be convinced that this was Snyder’s doing.

To be honest, I love this game because then the artists normally either get mad and sue Trump for using their music or we get fun tweets of the artists dragging Donald Trump and his fans. If Zack Snyder wanted to make a movie trailer about these rallies with his own needle drops, I wouldn’t exactly be mad about it, but I do need someone to send me the video of “Hallelujah” playing because my god, the jokes just write themselves.

This rally is sad. It’s pathetic, really. But getting to see Rudy Giuliani walk off the stage to a Linkin Park song will provide me with comedic relief for quite some time.