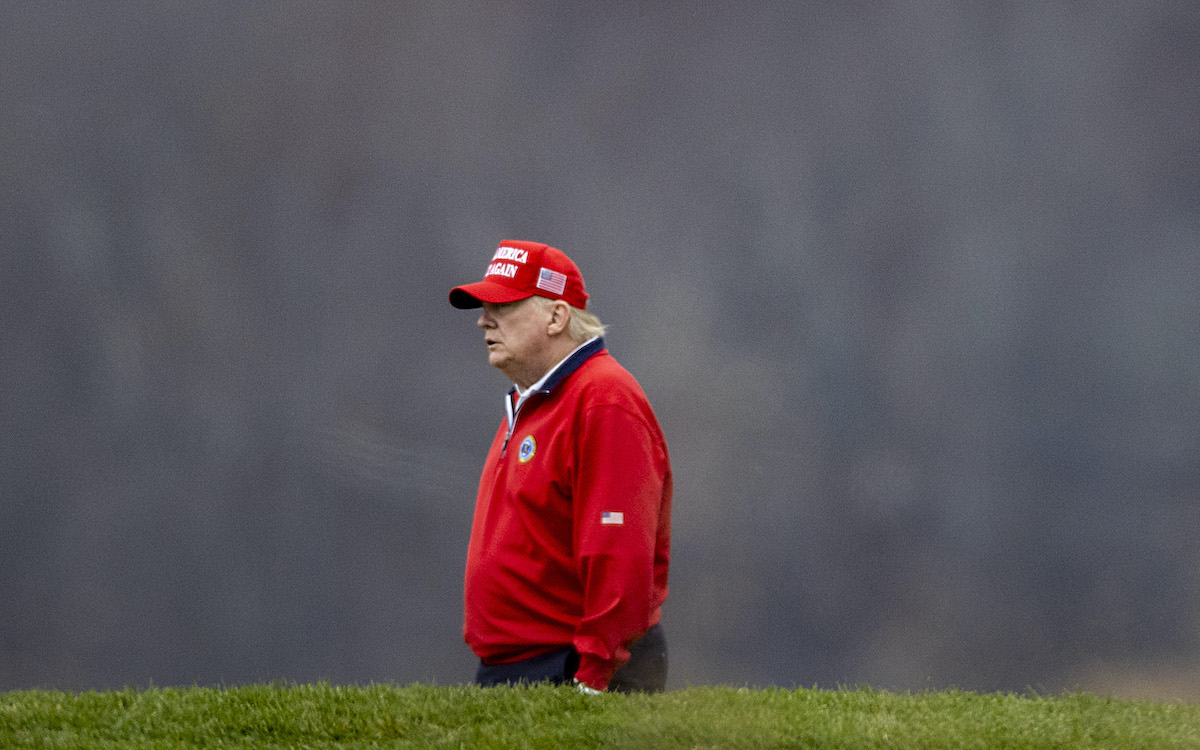 Joe Biden has once again been declared the winner of the presidential race in Wisconsin after the state completed its partial recount this weekend. This outcome shouldn’t be surprising to anyone, but boy is it satisfying to watch Donald Trump continue to lose this election over and over. As far as time loops go, this is a deliciously satisfying one.

Despite losing Wisconsin by about 20,000 votes, the Trump campaign thought it would be a good idea to demand a recount of the state’s two most populous (and most Democratic) counties. His campaign had to pay $3 million for the recount, which not only didn’t come close to putting a dent in Biden’s lead but actually increased that lead by 87 votes.

By the end of the recount, Trump had gained a 45-vote lead in Dane County but fallen behind by 132 in Milwaukee, meaning Trump paid $3 million for pretty much nothing but the opportunity to let his supporters harass election workers one more time.

The Wisconsin recount is not about finding mistakes in the count, it is about finding people who have voted illegally, and that case will be brought after the recount is over, on Monday or Tuesday. We have found many illegal votes. Stay tuned!

Not that these results have stopped Trump from insisting he won and from pushing all the usual conspiracy theories as “evidence” of that win. He’s still claiming that Wisconsin’s election was overrun with fraud and illegal votes. “We have found many illegal votes. Stay tuned!” he wrote in a tweet that was flagged by Twitter for misinformation.

He also took to Fox News Sunday to talk about “massive dumps” of “illegal” votes and to claim that it’s impossible for Biden to have won by more votes than Barack Obama won by in 2008 and 2012.

It is true that both candidates ended up losing a few votes in the recount, but that was likely due to missing signatures on absentee ballots, not fraud.

As for the increased number of voters, that’s what tends to happen when voter registration and turnout were at historic highs, but I guess no one expects math to be Trump’s strong suit. I don’t think he actually has a strong suit, except maybe spouting baseless conspiracy theories to a rabid base of gullible racists. He is really good at that.