The Trump Foundation Is Shutting Down Amidst Lawsuits and Ethics Investigations 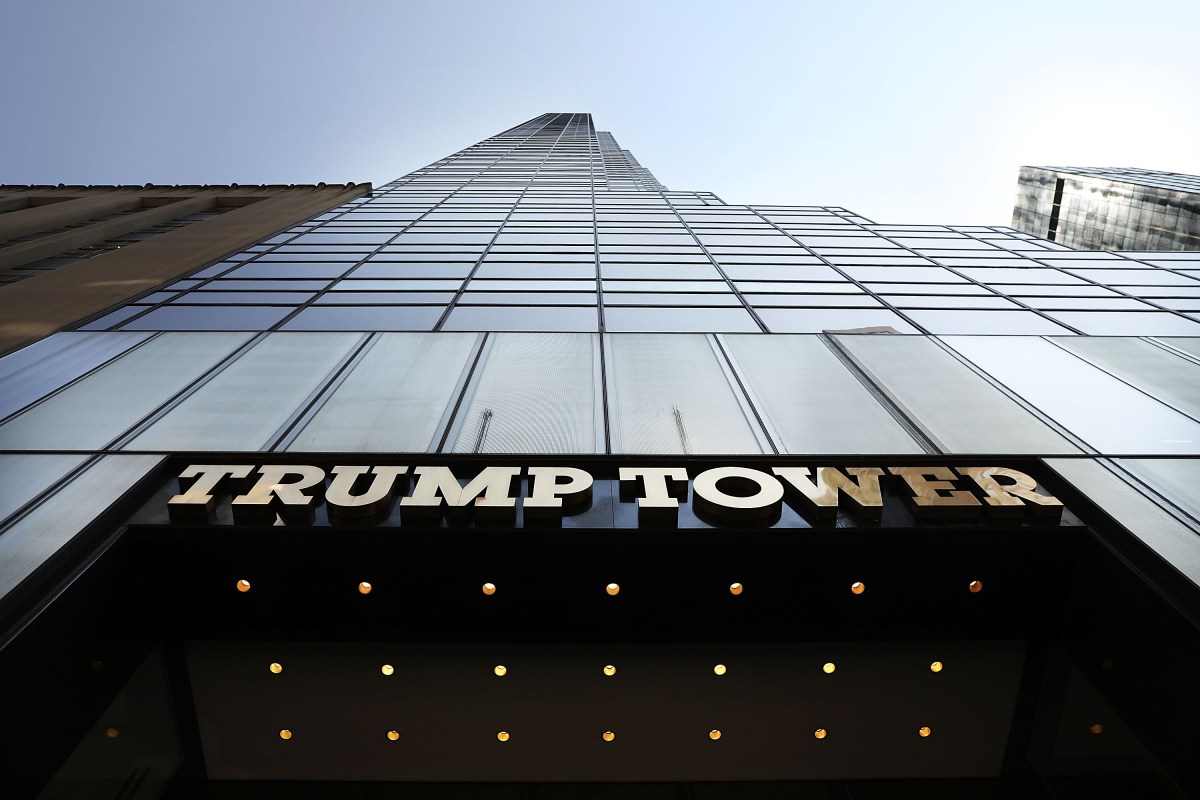 Donald Trump and his family are embroiled in a national scandal. No, not that one. Nope, not that one either. It’s gotta be this one, right? My bad, it’s surely this one. No? Jesus Tap Dancing Christ, which one is it then?

Today the Trump Foundation, aka the President’s personal charity fund, has agreed to shut down amid ongoing lawsuits and ethics investigations. The case was spearheaded by New York’s Attorney General Barbara Underwood, who released a statement saying “Our petition detailed a shocking pattern of illegality involving the Trump Foundation — including unlawful coordination with the Trump presidential campaign, repeated and willful self-dealing, and much more … This amounted to the Trump Foundation functioning as little more than a checkbook to serve Mr. Trump’s business and political interests.”

Hmm, corrupt dealings in and around the presidential election? That doesn’t sound like something the Trump family would do. Just kidding, it’s literally all they do. These people make the Bluth family look like the Obamas. The dissolving of the charity will take place under judicial supervision, with any remaining assets (said to be roughly $1.7 million) to be allocated to charities approved by Underwood.

Trump was named as a defendant in the suit, as were his children Ivanka, Eric, and Donald Jr. In addition to shuttering the charity, the Attorney General is seeking $2.8 million in restitution, plus additional penalties. Underwood also wants a ban on Trump serving on the board of any New York charity for 10 years, and a one year ban for his kids.

Though there are several complaints related to Trump’s charity, chief among them is the usage of charity funds to settle lawsuits, pay off legal bills, and purchase of a six foot portrait of Trump for $10,000.

Trump was also accused of using the charity to fund and promote his presidential campaign. In 2016, Trump held a televised charity fundraiser for military veterans which raised $2.8 million. Trump claimed the event had raised $6 million, and finally admitted that it raised less. The charity also delayed donating the money until intense social media scrutiny forced Trump to sign off on the donations.