Why would you even think this was a good idea in the first place? 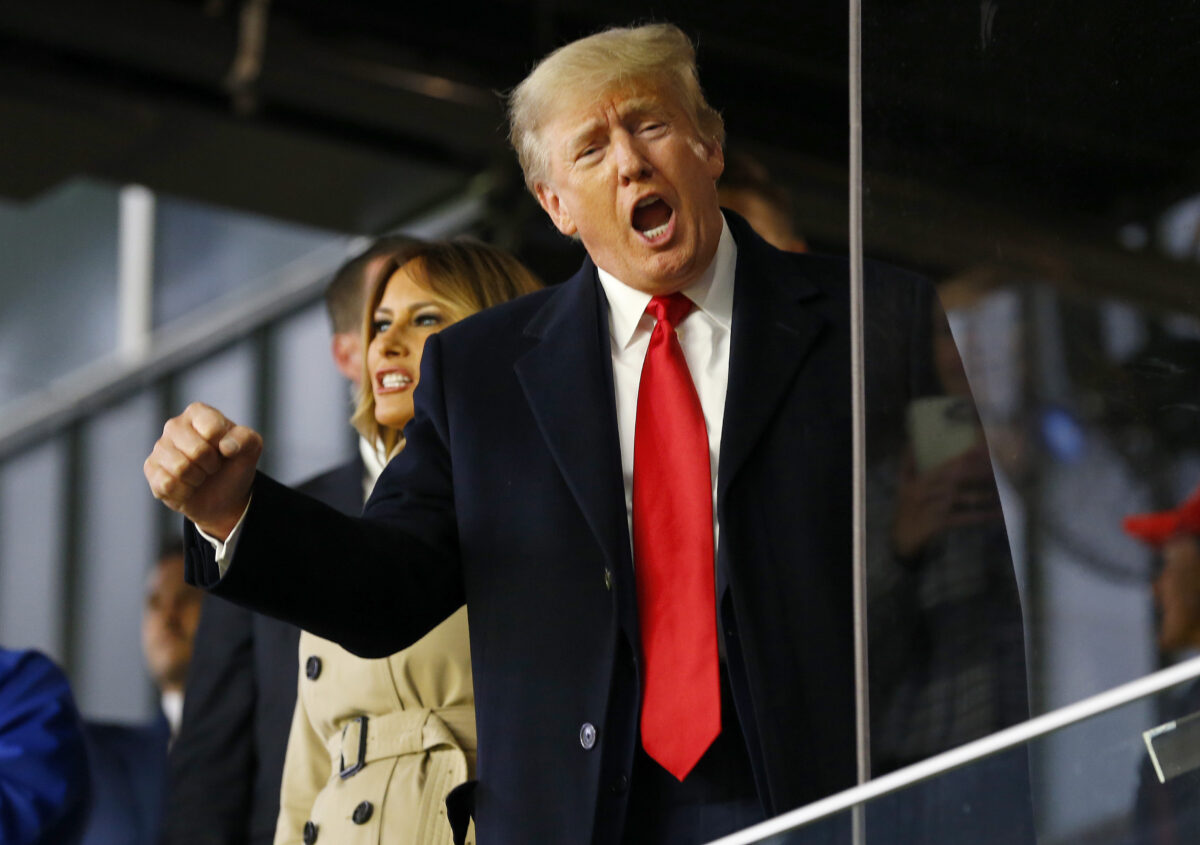 So Donald Trump was planning a press conference at Mar-A-Lago in Florida on the anniversary of the January 6th attack on the Capitol. You know, the day of the coup when Trump fans tried to overthrow the 2020 election because they were fed lies and told that it was “stolen” from Donald Trump.

According to The Independent, Trump blamed the “total bias and dishonesty” of the “Fake News Media,” as well as the investigation from the House investigation into the insurrection that resulted in the release of text messages between Fox News host Sean Hannity and Trump officials, for the cancelation.

The Daily Beast shared Hannity’s texts, reporting that Hannity wrote to Trump Chief of Staff Mark Meadows on New Year’s Eve 2020, worried about January 6. “We can’t lose the entire WH counsels office,” Hannity sent to Meadows on Dec. 31, 2020. “I do NOT see January 6 happening the way he is being told. After the 6 th. He should announce will lead the nationwide effort to reform voting integrity. Go to Fl and watch Joe mess up daily. Stay engaged. When he speaks people will listen.”

In the texts, Hannity states, “Im very worried about the next 48 hours.” He sent this the evening of January 5, 2021, the night before the attacks that would lead to the confirmation of Joe Biden’s presidential win. Sean Hannity also continued to apparently have talks with Trump and sent messages to Meadows and Rep. Jim Jordan, concerned about Trump’s state of mind. “Guys, we have a clear path to land the plane in 9 days. He can’t mention the election again. Ever,” Hannity sent to Meadows and Jordan. “I did not have a good call with him today. And worse, I’m not sure what is left to do or say, and I don’t like not knowing if it’s truly understood. Ideas?”

The investigation by the House committee continues to show the Trump team’s push for promoting “voter fraud” falsehoods (according to The Independent), and the cancellation of Trump’s speech feels more like damage control from his team as the investigation is underway than something that Trump himself decided to cancel.

What is so infuriating about this time in our history is that it feels like we’ve learned nothing. Trump lost the election, and while that was a good thing, the government is currently doing nothing, so the chances of Trump running again and maybe winning fill me with a sense of dread. The fact that he was going to hold a press conference and do an anniversary speech on the day that he incited a riot at the Capitol that resulted in the death of five people shows that a) he learned nothing about what happened, and b) the decision was in such poor taste that the only reason it got canceled was because of an investigation into the attacks.

He would have stood there, blamed the “media” for making the attacks seem like his fault, and continued to lie and gaslight Americans into believing his bigotry and hatred. I don’t know what the future holds for this country, but the clear lack of care about the attack on January 6 makes me uneasy.