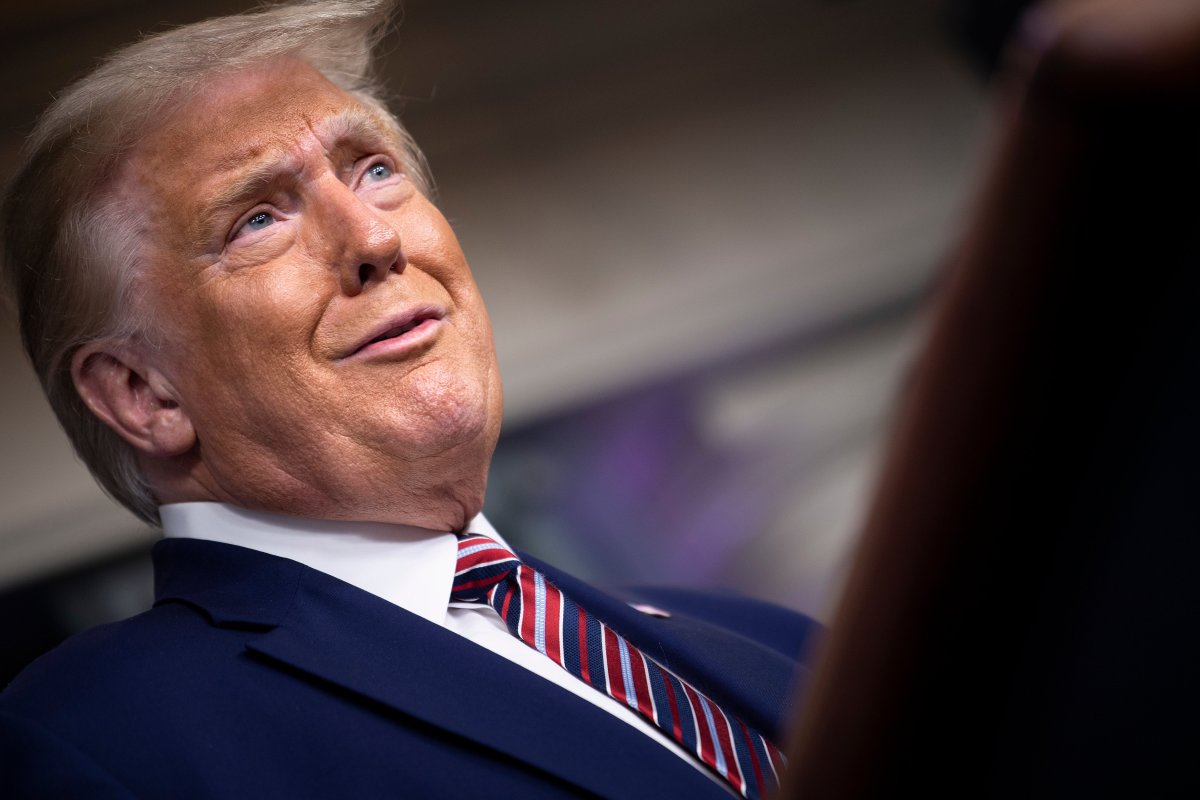 Donald Trump’s campaign targeted 3.5 million Black voters in hopes of deterring them from voting in 2016. And it probably worked.

The UK’s Channel 4 News has come out with the latest story showing how terrible and racist Donald Trump is, but this one is actually thanks to data from Trump’s own 2016 campaign. This database reveals the campaign’s profiles for over 200 million voters and the way that Trump wasn’t just targeting people to get them to vote for him, but actively trying to deter Black Americans from voting at all.

Channel 4 obtained the Trump 2016 databases, which contained reams of information on voters, including how they could best be reached, and in many cases, how they could be persuaded not to vote. Of these voters marked for “deterrence,” a huge amount, 3.5 million, were Black. Overall, 54% of the people labeled for deterrence were BIPOC and people of color. In many states, the attempts at deterrence were extremely disproportionate (read: racist).

But how were people deterred? Through Trump’s favorite conspirator and enabler: targeted ads and content on Facebook and other social media, though as the report points out, it’s hard to be more specific, since there’s virtually no record of what the messaging was. The team doing this was part of what was called “Project Alamo” and was a joint effort with the campaign, the RNC, and Cambridge Analytica. Yes, that Cambridge Analytica that got in such deep trouble in 2018 when it was revealed that they were obtaining all the information we’re talking about here though shady dealings with Facebook.

If it makes you feel a bit better, the former CEO of Cambridge Analytica, Alexander Nix, was just last week banned from running a company for seven years. Yeah … that doesn’t make me feel better either.

What’s really terrifying here is that these targeted ads were meant to “crush Hillary Clinton’s turnout” in 2016, and it worked. Especially when it came to Black voters, it worked. According to the Pew research center, Black voter turnout fell for the first time in 2016:

The 7-percentage-point decline from the previous presidential election is the largest on record for blacks. (It’s also the largest percentage-point decline among any racial or ethnic group since white voter turnout dropped from 70.2% in 1992 to 60.7% in 1996.) The number of black voters also declined, falling by about 765,000 to 16.4 million in 2016, representing a sharp reversal from 2012.

Of those 765,000 Black people who didn’t vote in 2016 compared to 2012, we can’t know who among that group was part of the 3.5 million that Trump and his Cambridge Analytica posse tried to deter, but there certainly seems to be a correlation. And that low turnout, across racial lines, was, in many places, enough for Trump to take states that were assumed safe for Hillary Clinton.

Let’s look at the case of Wisconsin, which, as you can see above, was one of the major targets for deterring Black voters specifically. Trump won that state by only 22,748 votes. That state saw its lowest presidential election turnout in 20 years, but most horrifyingly, Black voter turnout in Wisconsin plummeted 19%.

This is just one state, but it shows how extremely effective Trump’s racist targeting and voter suppression was in 2016. He clearly knew that Black voters would favor Hillary Clinton (and he’s also a racist POS). He was able to win states not by campaigning to be elected, but by convincing voters to stay home, especially Black voters. It’s horrifying a deplorable.

But these revelations may also be cause for hope. For one, Facebook has changed since 2016 (though not enough), and they have said, at least publicly, that they are trying to prevent their platform from being used for voter manipulation and suppression again this year. Today, a Facebook spokesperson told Channel 4,

Since 2016, elections have changed and so has Facebook – what happened with Cambridge Analytica couldn’t happen today. We have 35,000 people working to ensure the integrity of our platform, created a political ads library… and have protected more than 200 elections worldwide. We also have rules prohibiting voter suppression and are running the largest voter information campaign in American history.

Let’s hope that’s true. It is also important that this election is taking place at the same time that the United States is grappling with a long-due reckoning with systemic racism and ingrained white supremacy. It’s unclear if this will translate to voter enthusiasm and turnout going back to 2012 levels, but it feels like it should.

The most important thing to understand here is that the low voter turnout in 2016, especially among Black voters, wasn’t just a matter of “low enthusiasm.” It was the result of a targeted, concerted campaign based on nefariously obtained and weaponized data that unquestionably worked. Let’s just hope that in 2020, voters are smart enough and angry enough to not be fooled again.