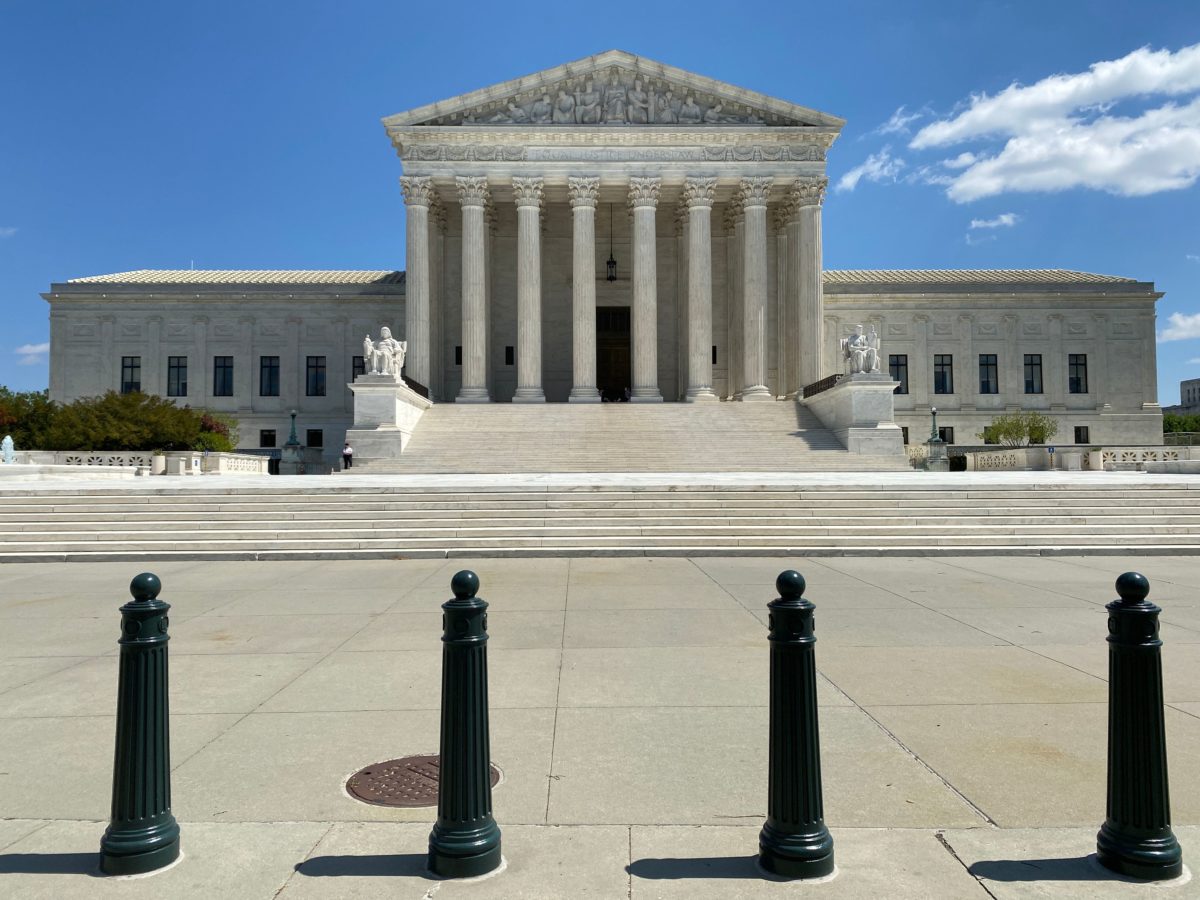 The Affordable Care Act is headed back to the Supreme Court, and the Trump administration sees this as another chance to hurt and endanger Americans, with the bonus of further tarnishing Barack Obama’s legacy. Yup. They’ve filed a brief with the court in support of the act being gutted.

In the case of California v. Texas, twenty Republican states are contesting the individual mandate provision of the Affordable Care Act, which they contest is no longer valid given that the penalty for not having coverage has been reduced to zero. Another issue is if the Court invalidates that provision of the law, will the rest of the ACA remain.

The Trump administration has filed what is known as an “amicus” or “friend of the court” brief in the case, asserting their position that the individual mandate is not enforceable now that there is no penalty. This position is the same as that of the plaintiffs, but of course, it does carry some weight when it’s asserted by the Trump Justice Department and Solicitor General Noel Francisco.

The issue in this case, and in the brief, that has upset people, is not that the plaintiffs and Trump are arguing against the individual mandate, but that they are arguing against the entire Affordable Care Act. They contend that the mandate and the rest of the act are not severable; which is legalese for “we can’t get rid of one provision without invalidating all provisions of the law.”

What the brief is saying sounds sorta true: that when Congress enacted the ACA they intended for everything to work together and that without the individual mandate, the rest of the Act falls apart. But what the brief goes on to assert is that this means that the court can’t and shouldn’t overturn the individual mandate without also overturning things like the ban on excluding people from coverage over pre-existing conditions.

The Trump administration SCOTUS brief includes a section explicitly arguing that the ACA’s preexisting condition protections should be killed. pic.twitter.com/QpqolqkNs5

It’s all very tricky, but the bottom line is that it’s not good, and that the Trump administration sees this case as an opportunity to undo all of ObamaCare. It feels like a legal long-shot, but it’s not an impossible outcome. The question is: will that really happen?

We don’t know. The last time the issue of the Affordable Care Act came before the high court was in 2012, when Chief Justice Roberts ruled with the liberal side of the court in favor of upholding the individual mandate because the penalty for non-compliance amounted to a tax. He helped save ObamaCare with that decision, but also opened a door for opponents. By removing the penalty, the parties that want to end ObamaCare argue that the basis for that 2012 ruling is invalidated and thus ObamaCare has to go.

Roberts may be key here, and while he made a big shift in 2012 and has been willing to compromise on many issues, we honestly don’t know how he’ll rule in this instance, and his vote it most likely the crucial one. And yes, it is scary and messed up that whether or not millions of people have health insurance might come down to the decision of one man.

Another question is, of course, when this issue will be decided. We’re in the middle of a global pandemic which is a really bad time to be making the argument that millions should lose their insurance. But it will take a while for anything to really happen, thankfully. A date for oral argument before the court on this case has not yet been set, and the lag time between arguments and a decision by the Supreme Court is usually around seven to nine months. That means in all likelihood we won’t get a ruling on this issue until well after the November election.

And that could certainly have consequences for Trump in the election. Right now the headlines that read “Donald Trump asks Supreme Court to end protections for pre-existing conditions” are tailor-made for a Biden election ad. Even though that sentiment is not entirely accurate, or at least, doesn’t express the full picture of what’s going on here, it’s a terrible look for an already terrible President. And Trump’s said in the past he wouldn’t go after pre-existing conditions. But, surprising no one, it turns out Trump is a compulsive liar who doesn’t care about anything he’s pledged before.

All in all, no matter how we parse it, this is a dangerous argument from a hateful and dangerous president that, like most of what he does, could cost American lives and leave our country a worse place.