Now, if you'll excuse me, I have to anger the internet. 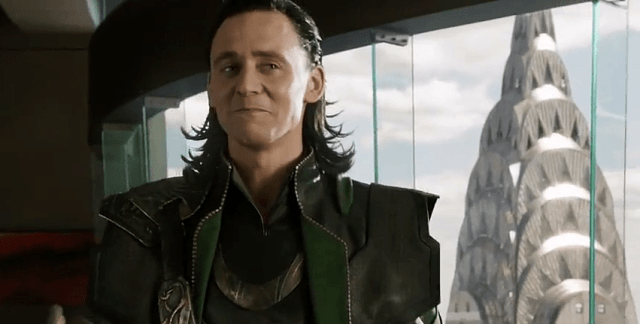 Some researchers at Cornell University figured out how to identify internet trolls and are working on a way to deal with them. Loki is amused.

Justin Cheng, Cristian Danescu-Niculescu-Mizil, and Jure Leskovec submitted a paper earlier this month, explaining their findings after an 18-month long study. In cooperation with Disqus and partially funded by Google—two parties with a sizable troll problem—the study looked at the habits of banned commenters on three websites: cnn.com (news), breitbart.com (politics), and ign.com (gaming).

The researchers were looking for ways to anticipate trolls, who were referred to as FBU (future banned users), by studying their habits. The study examined over 10,000 FBUs and found that their commenting life began with a lower level of literacy or clarity in comparison to the rest of the group that they were conversing with. They were generally semi-literate, provocative, and fairly persistent before they eventually got banned.

The study noticed that on CNN, the trolls often initiated new posts or sub-threads. On Breitbart and IGN, they usually commented on existing threads.

And thus, the trollouroboros is born, and we are all doomed. They tested out an automated analysis system to identify BFUs early and deal with the vicious cycle, but 1 in 5 users were misclassified, so that still needs some work.

Can an automatic system really one day ban trolls? Would you trust it? Would it be worthy enough to even lift the mighty ban-hammer? What do you think?