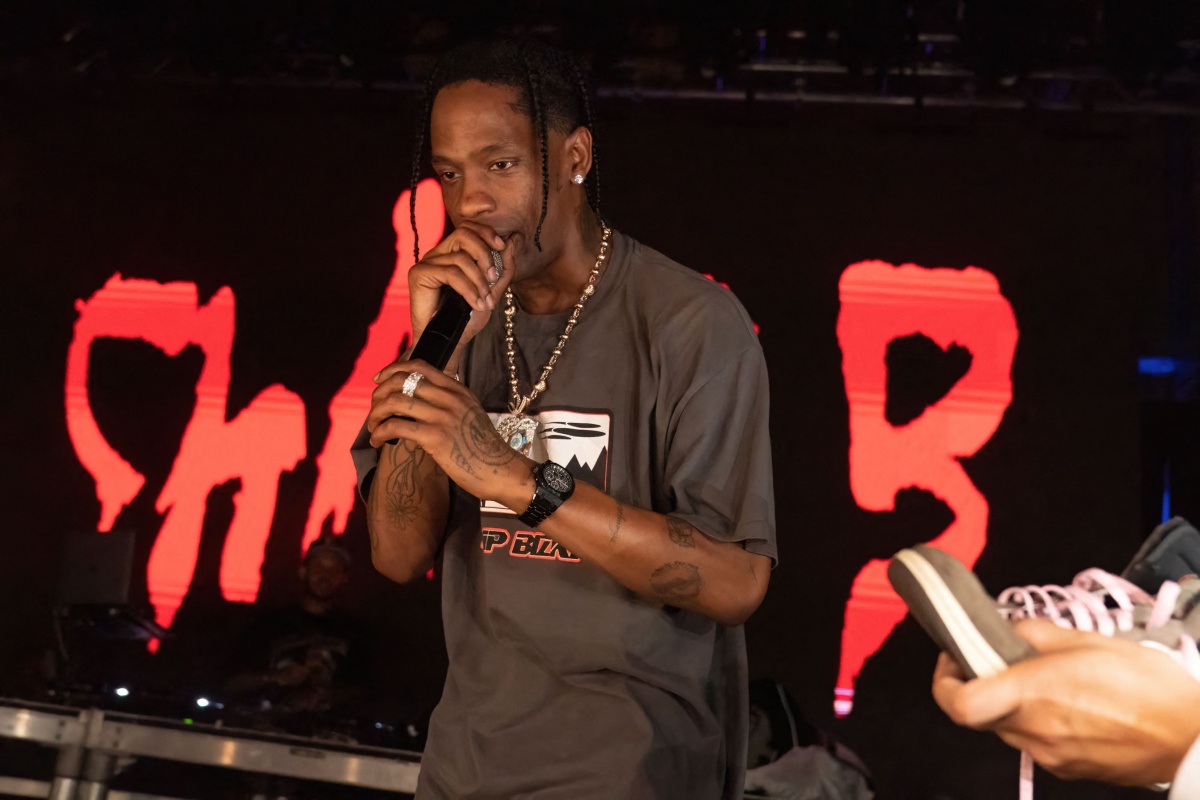 Following the horrific disaster at Travis Scott’s Astroworld concert last week, the rapper has been under intense scrutiny for his actions during the event and lack of real action after.

One of the things Scott did do, after posting a series of “apologies,” was team up with BetterHelp and offer one month of therapy to attendees. When you go to the official site, it says: “Free therapy for those impacted by the tragedy at Astroworld. Cactus Jack is covering one month of therapy for those impacted. Licensed therapists are ready to help.”

A month of therapy for people who saw eight people get crushed to death before their eyes, as the artist they were there to see ignored any cues from the audience to stop.

Ever since the incident, Scott has put out a series of statements expressing his sympathy for the victims and support for the city of Houston, where the deaths occurred. Scott said that he will personally cover all of the funeral costs for those who died at Astroworld, according to Buzzfeed News.

“Travis remains in active conversations with the city of Houston, law enforcement and local first responders to respectfully and appropriately connect with the individuals and families of those involved,” Scott’s spokesperson said. “These are the first of many steps Travis plans on taking as a part of his personal vow to assist those affected throughout their grieving and recovery process.”

While Scott is the most visible person who is getting the blame, as well the Jenner/Kardashian clan by extension, it is important to recognize that this is the fault of multiple people.

“There’s a whole bunch of failures that might be involved,” Professor Keith Still, an expert in crowd science, told Newsweek. “More often than not, the people that check the plans [for large scale festivals and concerts], the people that grant the licenses may not have the knowledge to assess the risks.”

Still, it doesn’t erase the exploitative nature of this team-up by Scott and BetterHelp, as podcaster Bridget Todd expressed in a thoughtful tweet.

“I can’t really explain how much this bums me out,” she tweeted. “Therapy apps like BetterHelp have been call out for their sketchy, not-really regulated policies around privacy and data. This ‘partnership’ is just offering up these young people to be further mined and exploited for money.”

BetterHelp has been criticized for its privacy policy that says people’s information may be shared “for business purposes and advertising.” Jezebel has previously investigated the reported link between BetterHelp’s data and Facebook. They found:

Better Help’s founder, in an email, assured us “there is nothing we take more seriously than the security, privacy, and confidentiality of our members,” and explained that “in order to measure and monitor the overall use and engagement of the platform, we also use standard methods and tools which do not include any personally identifiable information.” When we followed up asking for clarity on how Better Help and third-party companies use this information, and why so much detail was shared with Facebook, we didn’t hear back. Facebook didn’t respond to our questions either, but the company’s stated intention for tracking user behaviors like these is to “personalize your experience” and show more relevant ads.

All in all, this is a bigger issue than one month of “free” therapy can account for and part of a larger issue having to do with crowd security.