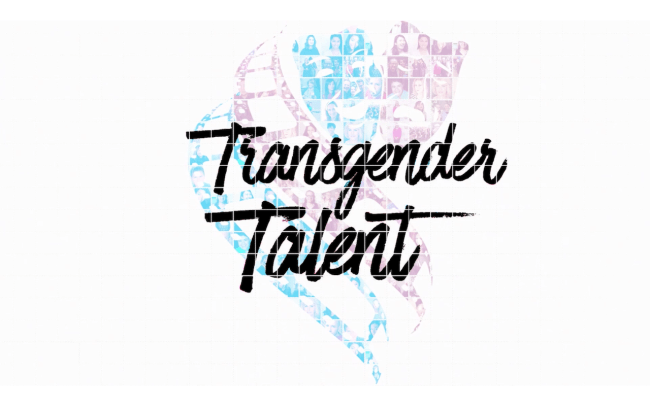 It’s clear to just about everyone that representation in Hollywood absolutely sucks. This is especially true for trans actors, actresses, writers, and directors. Thanks to the efforts of one woman and her transgender talent agency, though, that gaping discrepancy may find itself closing even just a little bit.

According to this video created by Advocate, Ann Thomas created this specially focused talent agency, called Transgender Talent, because “people don’t know how to connect with Hollywood, and Hollywood doesn’t know where to go to find us.” Whereas most agencies take on one or two trans people as talent, Thomas says Transgender Talent has at least 120.

As anybody who’s tried to “make it” in Hollywood in any role can tell you, it’s difficult enough to be seen by the right people. That’s why an agent or an agency really can make a big difference for you. Knowing that there’s an agency specifically geared towards helping boost the number of trans people before and behind the camera lends me even just a little bit of hope that maybe we’ll one day be able to be the ones in charge of our own stories.

Honestly, the last thing we need is another Jared Leto Dallas Buyers Club, Eddie Redmayne The Danish Girl. If we lived in an ideal world, trans people wouldn’t have to worry about being overlooked for opportunities to share or act out their own stories. But we don’t live in that world, so if we can make it easier for Hollywood to find and secure good trans talent, then I think we should do so. Hence, Transgender Talent.

The video, which has a short list of some of their more prominent actors and actresses, is well worth watching, as it’s packed with testimonials from trans actors and creators about Thomas and her agency.