Can the Toy Story 4 Actors Quit Making Us Cry? | The Mary Sue

Can the Toy Story 4 Actors Quit Making Us Cry? 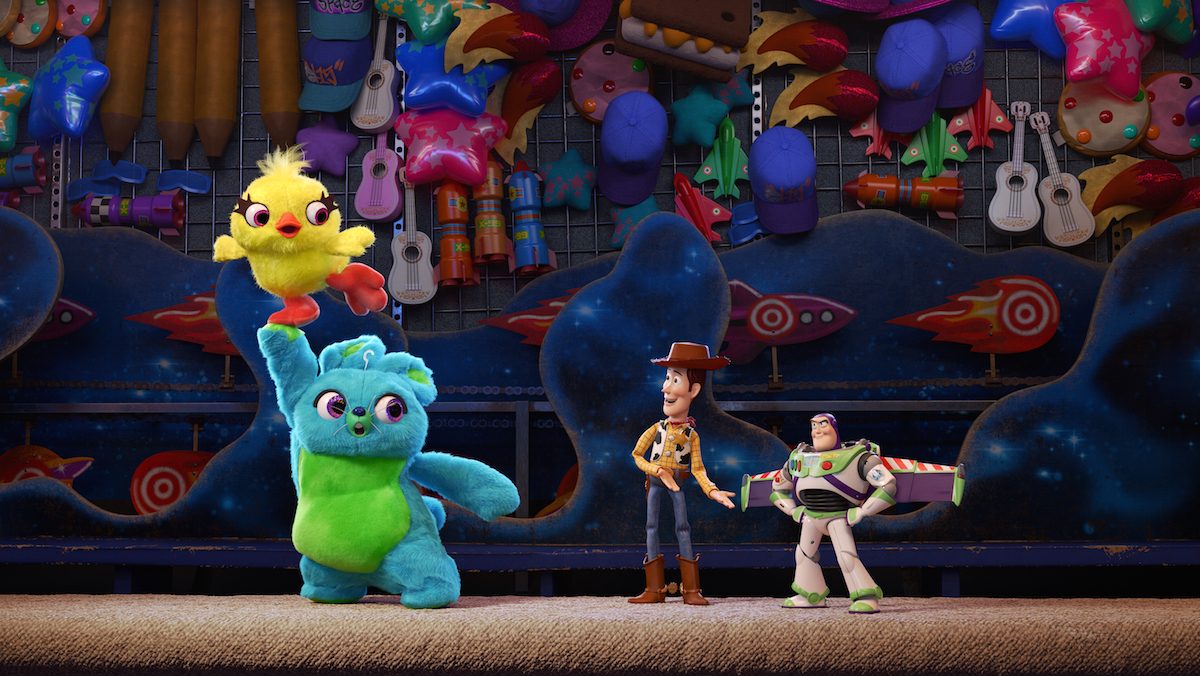 Our love of the Toy Story franchise rages on as we continue to see tweets and pictures from the wrapping on Toy Story 4. We grew up with Woody and Buzz just like Andy did, each having our moment with the toys, and so, when Toy Story 3 gave many of us the means of saying goodbye to our own childish ways, we were perfectly ready.

Now that we know that Toy Story 4 is coming and is, apparently, just as emotional, we’re suddenly unprepared. And, much like the rest of the films, we’re already crying.

The last time we saw Woody and Buzz take to the screen, we thought it was going to be the last time we saw them. Andy gave up his toys, with Woody, Buzz, Bo Peep, Rex, and the rest of the gang all finding a new home, and it was a heart-warming end. He was going to college and couldn’t bring Woody or Buzz with him—which is honestly a lie; I brought my Woody doll and have no regrets.

But it gave us all a look at what aspects of our childhoods we liked to keep with us. For Andy, it was the memory of his toys and what they meant to him and how he wanted to pass that on to another child. It was sweet and poetic, and now that Andy is seemingly gone, what is going to happen in Toy Story 4?

Now we’re back, and with that comes our tears as Tim Allen and Tom Hanks continue to share their joy in playing the two iconic characters.

Final line, final session as Woody of Toy Story 4. We rode like the wind, to infinity and beyond. Hanx pic.twitter.com/v87ZYNyzx8

We know that Toy Story 4 has a whole new cast of characters including Forky, who is voiced by Tony Hale, and two characters given life by Jordan Peele and Keegan Michael-Key.

Final day recording Toy Story 4 with these wonderful people. Can’t wait for everyone to see it! #forkylives pic.twitter.com/P4FhD95VY8

So bring your tissue box, get ready, and know that the team at Pixar is probably going to tear our hearts in two again, which … like, come on. Enough is enough. I distinctly remember having to watch Toy Story 3 while babysitting, and the kids making me watch it over and over again because I cried.