The Top 5 Television Shows You Slept on in 2018

In an era of Peak TV, it's easy to overlook some real gems. 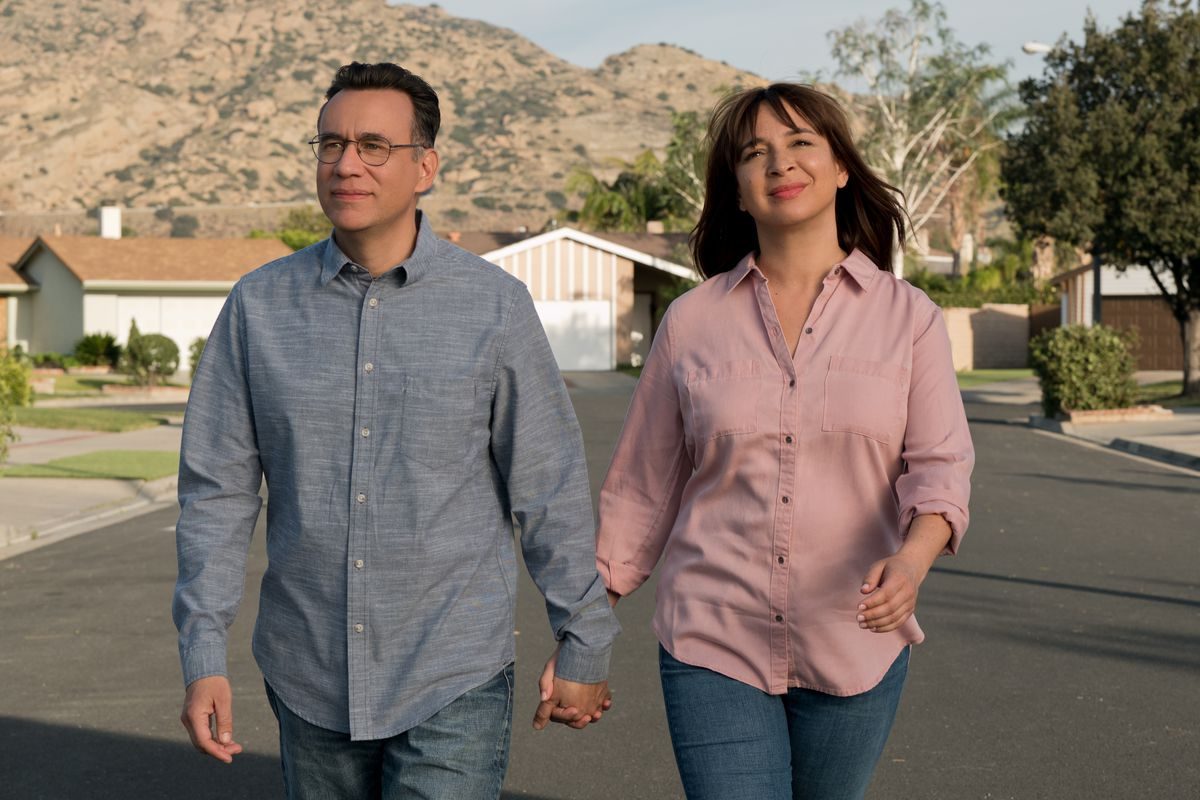 Here’s the thing: We are currently living in an unprecedented era of peak television. With new streaming networks cropping up and hundreds of new series premiering across all platforms, it’s nigh impossible to be able to watch every quality show (even for us television critics and devotees).

2018 was an embarrassment of television riches, with many of our favorite shows slipping through the cracks. If you’re looking for something to binge while you’re off work today, you should settle in under a toasty blanket and give one of these series a whirl.

The End of the F***ing World

This British dark comedy-drama is based on the graphic novel by Charles Forsman of the same name. The eight episode Channel 4/Netflix co-production follows dysfunctional teens James (Black Mirror‘s Alex Lawther) and Alyssa (Penny Dreadful‘s Jessica Barden) as they run away from home.

But this isn’t your run-of-the-mill teen angst: James, who believes himself to be a psychopath, plans on killing Alyssa, but quickly finds himself outmatched by the mercurial, rebellious girl. The series is brutally funny, unpredictable, with standout performances by its stars. With a second season on the way, now is the time to catch up on this darkly delightful little series.

Amazon Studios has been making quality shows, most notably The Marvelous Mrs. Maisel and Homecoming. But it’s this quiet, delicate comedy starring SNL’s Fred Armisen and Maya Rudolph that has most stuck with me.

The comedic duo play Oscar and June, a long-married couple who have fallen into a romantic rut. To say anything more would be to spoil the delightful surprises of this series. If you’re a fan of The Good Place or Master of None, you’ll love this soulful sweet show. Oh, and you won’t want to miss Rudolph burning down the house with her rendition of Montell Jordan’s “This is How We Do It”. 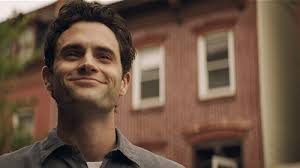 It’s a classic story: boy meets girl, boy becomes obsessed with girl, boy stalks girl via social media to court her. This Lifetime series from Greg Berlanti (Arrowverse) and Sera Gamble (The Magicians) presents a darkly comedic subversion of all our favorite romantic comedy tropes. Joe Goldberg (Penn Badgely) is a laid-back bookstore manager who quickly becomes obsessed with aspiring novelist Beck (Elizabeth Lail) and hacks into her social media accounts to learn everything about her.

The series is, at turns, soapy and silly enough to be entertaining while managing to make a point about how much of our lives are exposed via social media. YOU will, at the very least, have you double-checking your privacy settings.

You know what actually sucks? Netflix cancelled this thoroughly charming high school comedy set in the mid 1990’s after only one season. While we’ll only ever have ten episodes of the series, Everything Sucks! is destined to become a cult classic.

With shades of Freaks and Geeks and My So-Called Life, the series follows the misfit teens that make up the A/V club and the Drama club as they deal with parents, school gossip, and their sexuality. With terrific performances and a killer 90’s soundtrack, this is one you’ll want to watch.

This British series (available on Hulu) comprises only six half-hour episodes but leaves a lasting impression. Written, directed, and starring Desiree Akhavan (The Miseducation of Cameron Post), the series follows Akhavan’s character Leila who breaks up with her girlfriend of ten years Sadie (Maxine Peake) and begins dating men.

The series is a smart, unflinching look at sexuality, identity, and what happens when the labels we’ve defined ourselves with no longer fit our experiences. Brian Gleeson co-stars as Leila’s new flatmate Gabe in this darkly funny series.

What makes your list for most overlooked series of 2018? Let us know in the comments,