Top 4 Disney Dads Who Seriously Dropped the Ball on Parenting 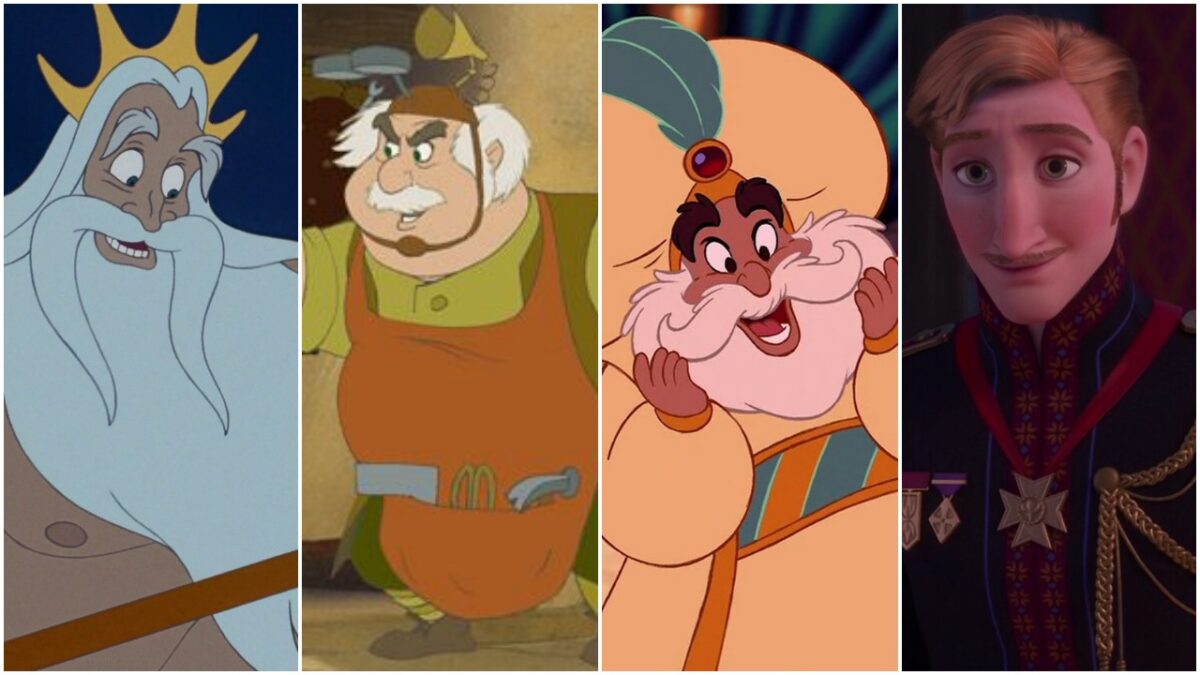 It’s Father’s Day, that special time of year when you poorly wrap a golf club and buy the man who raised you a nice steak dinner. As the daughter of a single mom, Father’s Day was always this weird nebulous holiday that reminded me of what I didn’t have. Like many kids, I turned to film and television for suitable male role models. Sure there are plenty of beloved fictional fathers and surrogate dads aplenty, from Atticus Finch to Keith Mars to Uncle Phil to Rupert Giles.

But then, there are the Disney dads. It’s a well established fact that Disney has some kind of vendetta against moms, who are either murdered traumatically (think Bambi or Nemo’s moms) of just straight up not in the picture. Instead, we get a series of bumbling, ineffective animated fathers who are at best oblivious to their childrens’ problems and at worst are downright negligent.

Let’s take a look at four of our favorite animated dads who decidedly did not have their act together.

1989’s The Little Mermaid heralded the beginning of the Disney Renaissance thanks to gorgeous animation and catchy songs. But it also gave us King Triton, a controlling and overly protective father. The king of Atlantica forbids his daughter from fraternizing with humans, and destroys her entire grotto of collectibles when she disobeys him (which is literally an AITA dad move if there ever was one.) No wonder that girl runs off and sells her fins for some legs. Maybe if Triton actually communicated with his daughter instead of pawning her off on some shellfish, he wouldn’t be in this predicament. Eventually Triton comes around and allows Ariel to be with Eric and everyone lives happily ever after. Less important but still embarrassing is Triton’s refusal to wear a shirt, forcing his subjects to stare at his weird nips. Because of this, he is an icon to long-haired, bearded, shirtless ZZ Top-loving dads everywhere.

Maurice, Beauty and the Beast

Crackpot inventor Maurice loves his daughter Belle very much. But he makes the classic dad mistake of not asking for directions on the way into town, and is forced to seek refuge in the Beast’s castle. When Belle comes to rescue him, she takes his place and Maurice is too big of a goofball to prevent the Beast from kidnapping his own daughter. He later tries to get help from the townsfolk, who think he’s crazy and nearly send him to an asylum. Honestly, it’s a miracle Belle survived past childhood.

While the Sultan is considered a kind ruler of Agrabah, he is a hot mess as a father. The sultan refuses to let Jasmine leave the castle (controlling much?) and only cares about marrying her off to a suitable husband. He also follows the Disney tradition of shuffling off parenting duties to an animal. Also, how good of a ruler can he be when is so easily hoodwinked and controlled by his malevolent Royal Vizier Jafar? Sir, get your house in order.

As a child, Prince Agnarr watched as the peaceful spirits of the forest were angered by the violence between Arendelle and the Northuldra tribe. When his daughter Elsa is gifted with mysterious powers over snow and ice, his solution is to tell her to repress them and hide them from the world. This gives the future Queen of Arendelle a serious complex about her powers, alienates her from her sister Anna for most of their life, and wreaks havoc on her rule. THIS COULD HAVE BEEN AVOIDED if Agnarr celebrated his daughter’s gifts instead of shaming them. Repression never works, y’all.

Who are some of your favorite Disney dads? Is there any one of them that don’t drop the ball?