Tony Stark Rumored to Be in 'Black Widow'? Sure. | The Mary Sue

Tony Stark Rumored to Be in Black Widow? I’m Conflicted.

I'm excited, but also not, ya feel me? 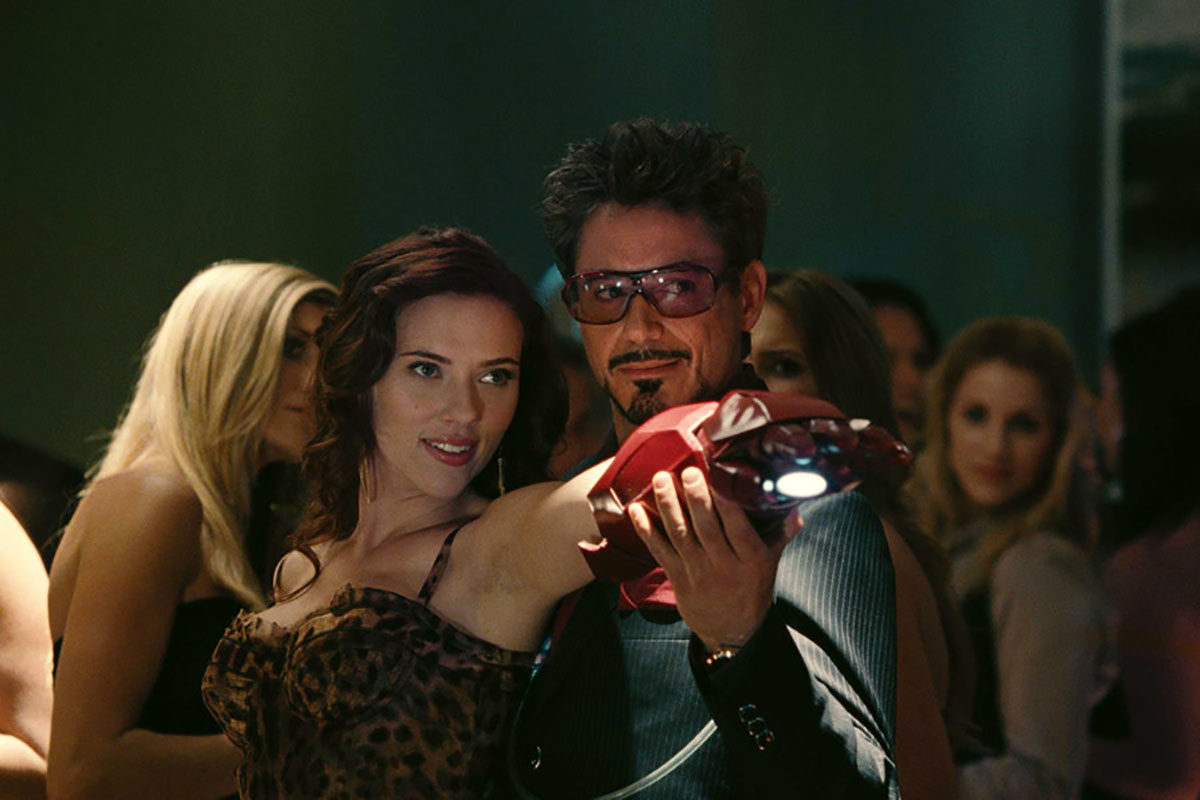 Rumors have started to swirl around the idea of Tony Stark being included in Black Widow. The first solo movie for Natasha Romanoff, Black Widow is highly anticipated among fans of the Marvel Cinematic Universe, mainly because we have watched time and time again as the men of the Avengers got their time to shine in multiple movies, while Natasha was always treated like a side character.

Still, the thought of Nat reuniting with some of her old friends in her movie isn’t completely out of the left-field; it happens in Marvel movies often. Peter Parker’s first standalone film heavily featured both Tony Stark and Happy Hogan. Hell, even Natasha was introduced in Iron Man 2. But with Nat, it would be nice if she existed in her own movie completely separate from those she’s already shared the screen with time and time again.

The idea of Tony Stark and Natasha Romanoff teaming up yet again makes me giddy, but then I stop and think about how Natasha should have had her own movies years ago, and the rumor of Tony Stark being in Black Widow suddenly doesn’t feel as cool. Think about it like this: Captain America: Civil War took a lot of flack for being labeled a “Captain America” movie because so much of it featured the other Avengers that it felt more like an Avengers film—and that uproar was over Cap’s third solo movie.

Finally, in the year of our lord 2020, we’re seeing Natasha is getting her own movie for the first time … and we’re already hearing about how the other Avengers will factor in? Still, I’m glad that it’s Tony, because that was one thing in Avengers: Endgame that rubbed me the wrong way. Tony and Natasha were in this together from the start, and when Natasha died, it seemed as if Tony Stark didn’t care or was too worried about other things to think about his friend. Giving them another moment together might make up for that lack of empathy in Endgame.

Natasha was introduced in Iron Man 2 as Natalie Rushman, the notary-turned-Tony’s personal assistant, before he knew of her assassin past. But that introduction led to many of us longing for the day when Natasha would have her own storyline that wasn’t just part of Tony or Steve’s movies.

It took ten years since the release of Iron Man 2 but the day is coming and you know what? Maybe it’s fitting that Tony Stark is in the Natasha Romanoff movie now that in the greater canon of the MCU, they’re both dead, but again, can’t Nat have just one thing all her own?

So call me conflicted, but I’m excited over the idea of Tony and Natasha working together again, though I’d also like it if Natasha Romanoff could have her own movie without the other Avengers.