Take that, no one! 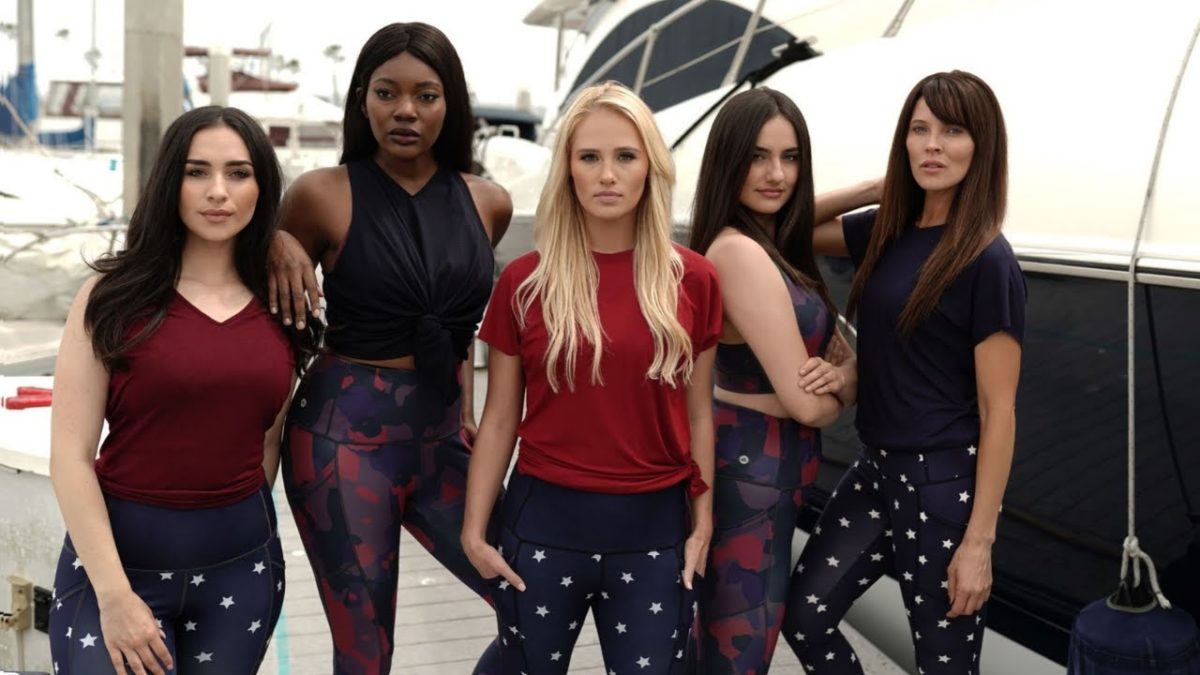 Tomi Lahren is here to prove to the haters that no one is too racist, hateful, or ignorant to launch their own line of athleisure wear.

“Some have told me I’m too ‘controversial’ to have an athleisure line” pic.twitter.com/LCDMusOZug

No part of me believes anyone has ever told Tammi that she’s “too controversial” to sell leggings. But she’s built an entire career on fighting imagined enemies who couldn’t care less about her.

She’s constantly berating an invisible audience of millennials, apparently eager to take on the spiritual mantle of Boomer Barbie. She seems to feel personally victimized by Colin Kaepernick’s protests of police brutality against black people and regularly makes a Whole Big Thing out of it.

So no, I don’t believe anyone actually told her she couldn’t do a thing before she decided to market her entire line based on the premise that they did. Also, conservatives peddling fitness merch is nothing new.

This shit is literally no different, though. pic.twitter.com/z7Jlf2nYuJ

Would Lahren be able to sell her kind of cute, totally overpriced generic apparel if she weren’t convincing conservative women that they were sticking it to the libs by doing so? Doubtful! It’s why, in a five-minute video introducing the line, she says this is all about showing young women that “somebody like me has a place in this industry.” You know, unlike the endless list of existing CEOs of athletic-based companies that share Lahren’s politics.

Tomi’s “Freedom” line is a partnership with Alexo, the athletic company that puts gun-holster pockets on yoga pants in order to protect the Second Amendment … or something. Yes, I wish all women’s clothing had big-ass pockets. But no one is actually trying to take a gun into their vinyasa class for any reason except to express dominance and prove to everyone what a giant asshole you are.

(ETA: Tomi’s line of patriotic apparel, which she says are a way of “supporting your president, your country,” is apparently all made in China, because of course it is,)