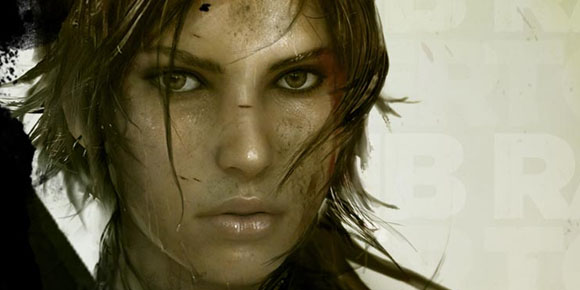 The image above is obviously not from the reboot of the Tomb Raider film (it’s from the video game, due out in 2012), but we have heard from the film’s producer Graham King, who is letting us all in on what the new film will be covering: Lara Croft’s origin story. Interestingly enough, that’s the same route the new video game is taking, but will the movie’s plot be coming from the game or tell an entirely different story?

In an interview with Coming Soon while doing publicity for his latest release, Hugo, King said that this time around, the focus will be on the beginnings of Lara Croft’s career as an adventurer, giving the franchise a fresh start with a new actress:

“Listen, the box office, they weren’t disasters but I find it interesting that the story that we’re telling is really the story before she became Lara Croft, so it is a character piece. It does have a lot of really great characters, but it’s a lot of action and a lot of fun, and for me, it’s something very different. I’ve not really done a movie like that before, but I really gravitated to rebooting this franchise and we’re going to give it a shot.”

This idea has clearly worked wonders for several action/sci-fi franchises, including Batman, X-Men, Planet of the Apes, and, though it remains to be seen, Spider-Man. But it’s a pretty good sign that Hollywood is giving a female action hero another shot, especially now that its former star — Angelina Jolie — has moved on in her career. (Though it seems like she had a pretty damn good time.) And to have a movie about a heroine in the making (who we already know to be a kickass heroine) might just make this a very worthwhile reboot.

The new Tomb Raider movie is expected to hit theaters in 2013, though no script, director, or cast has been announced. (And, in case you were wondering, the new video game will be in stores late next year.)