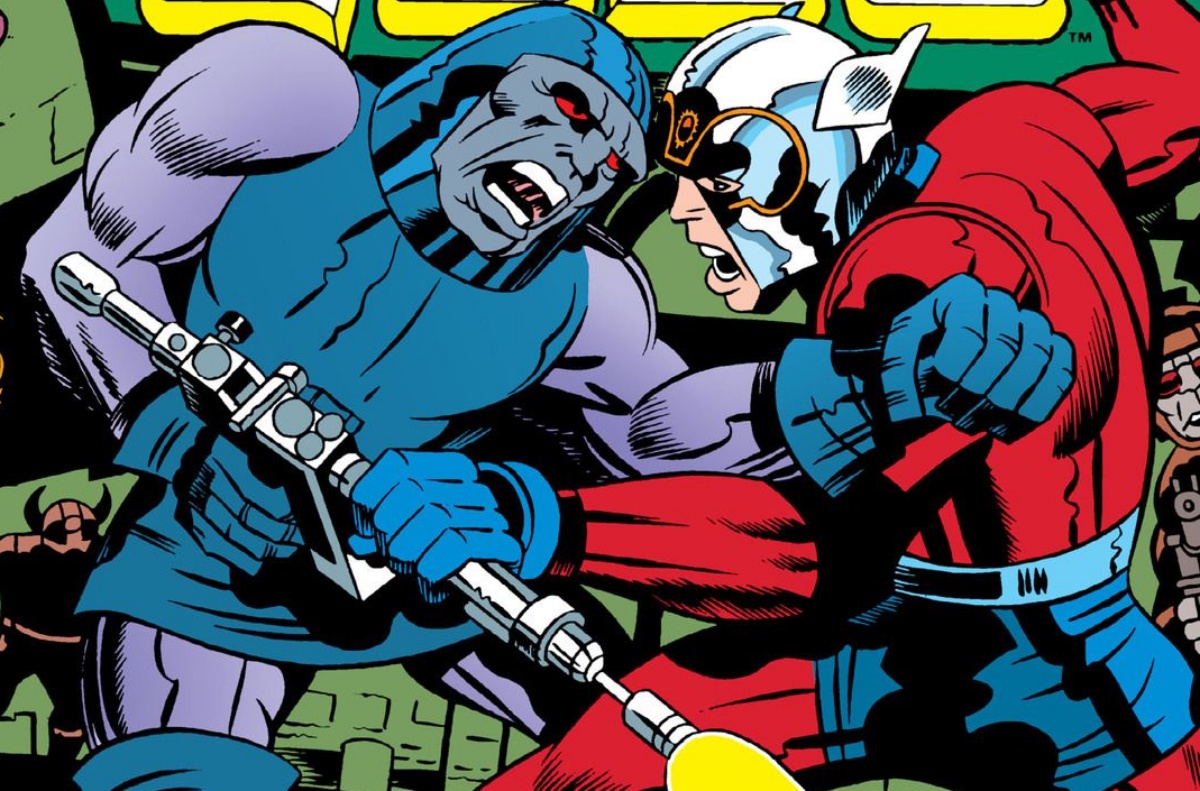 It was announced last year that director Ava DuVernay would be writing and directing a The New Gods movie for the DC Extended Universe films. Now The Wrap reports that joining her on co-writing the script will be Eisner winner Tom King who is currently writing Batman and just wrapped up the controversial Heroes in Crisis limited series.

We haven’t had a lot of news coming out of this project for a while, but this push to getting something done might be a battle to see who will release their gods first: DC with this project, or Marvel with The Eternals. Both are creations of the same comic book creator, Jack Kirby, so there are quite a few similarities to be had, with The New Gods probably being the more well-known title since characters like Darkseid, Big Barda, and Mister Miracle are popular DC characters. The Eternals are a lot more fringe.

Considering I’m a huge fan of DuVernay and the New Gods characters, I’m looking forward to seeing what they put together. King is a solid choice for the project because he was behind a successful run on Mister Miracle with Mitch Gerads.

Mister Miracle, Scott Free, is a New God, the son of the Highfather, the leader of the planet New Genesis, which is a utopia in a parallel dimension. But he was raised on the Hellish planet of Apokolips under the terms of a treaty that required Highfather and Darkseid (the ruler of Apokolips) to trade their sons in order to have peace.

Honestly, the Highfather probably got the best deal because Orion (Darkseid’s biological son) and Scott both like him more anyway. Be a better dad, Darkseid. After years of torture and abuse, Scott eventually rebelled, and with the help of Big Barda (an Apokolips soldier and his future wife), he escaped to Earth.

If we get a movie featuring Scott and Big Barda, honestly, I couldn’t ask for anything more. I feel like since Justice League introduced the New Gods with Steppenwolf, it’s time for Darkseid to get his big movie debut. They just better not make the mistake of killing him off at once. If there is one lesson to be learned from Thanos, it’s that there can be a great pay off for setting up a really impressive reoccurring villain and finding different ways to defeat him that keep him alive for future conflicts.

The race to bring Jack Kirby’s space epics to life starts now in earnest, and I’m very interested to see who will craft a better version—but if both are good, then it’s a victory for all of us.

Just cast someone great for Big Barda. Please. We need a legit Amazon for that role, because she is canonically taller than Wonder Woman. And we deserve this scene: