Tom Holland Befriends Pigeon IRL. What Quarantine Has Come To. | The Mary Sue 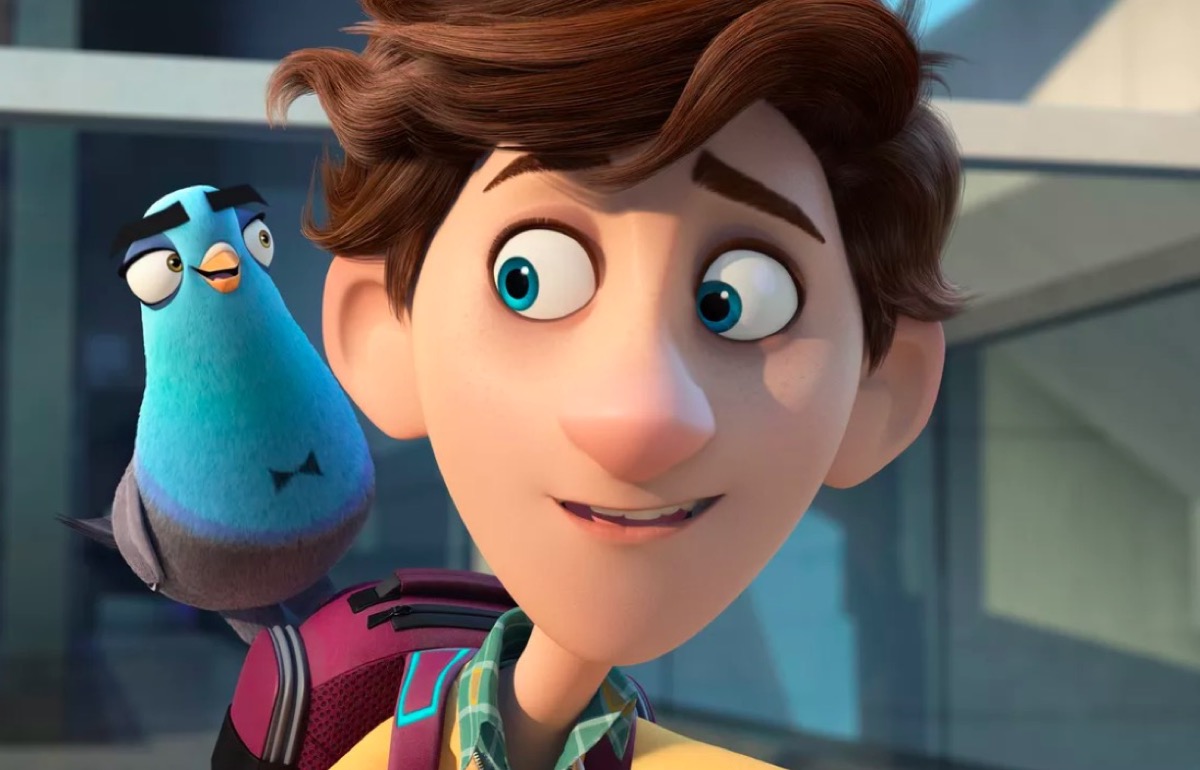 None of us want unexpected visitors right now, and celebrities, they’re just like us! Tom Holland was minding his own business, sitting in his home, when suddenly a pigeon said “this is mine, now” and flew into Spider-Man’s life. I feel like, in some circles, we’ve encountered this same situation. Somehow, a bird enters your home, and then suddenly, it’s not your home anymore. It belongs to the bird.

Holland, at least, won the first battle of man vs. bird by nicely ushering this pigeon back out into the world of the bird.

I have many questions about this situation, but the first is: How did that bird get that far into Holland’s home before he saw it? Was no one else around to say, “Hey, anyone else see this pigeon that somehow took over our home?” or did no one else care?

Tom Holland trying to get a pigeon out of his house is my quarantine content and I love it pic.twitter.com/f945YxCaAK

What I love is that Holland is so polite to this pigeon. The bird came into his home, and he just asks it to leave and helps to guide and tells the bird he’s “smashing it” as he makes his journey to the outside world once more. Most everyone else would scream because a wild animal walked into their living room, but not Tom Holland. He’s just making friends with the animals.

This, in my head, is the sequel to Spies in Disguise, and I’m here for it. I’d take Tom Holland dealing with pigeons on Instagram regularly just to listen to his polite words of encouragement, because who doesn’t want Tom Holland to tell them they’re “smashing” it every day?

Twitter was exactly what you think it would be: Fans just happy Tom Holland has a new friend.

Not a single soul:

the number of stans who wish they were this pigeon in Tom Holland house https://t.co/jgEpzgGyia

tom holland gently leading a pigeon that had gotten into his house back outside while saying nice little words of affirmation is exactly the soft content i needed today pic.twitter.com/w4O6DnqmIb

the pigeon after it got kicked out of tom holland’s house pic.twitter.com/X0BHOdXlRL

While yes, many Holland fans probably wish they were the pigeon, I’m just glad that he has a new friend. More Tom Holland/Pigeon content please!