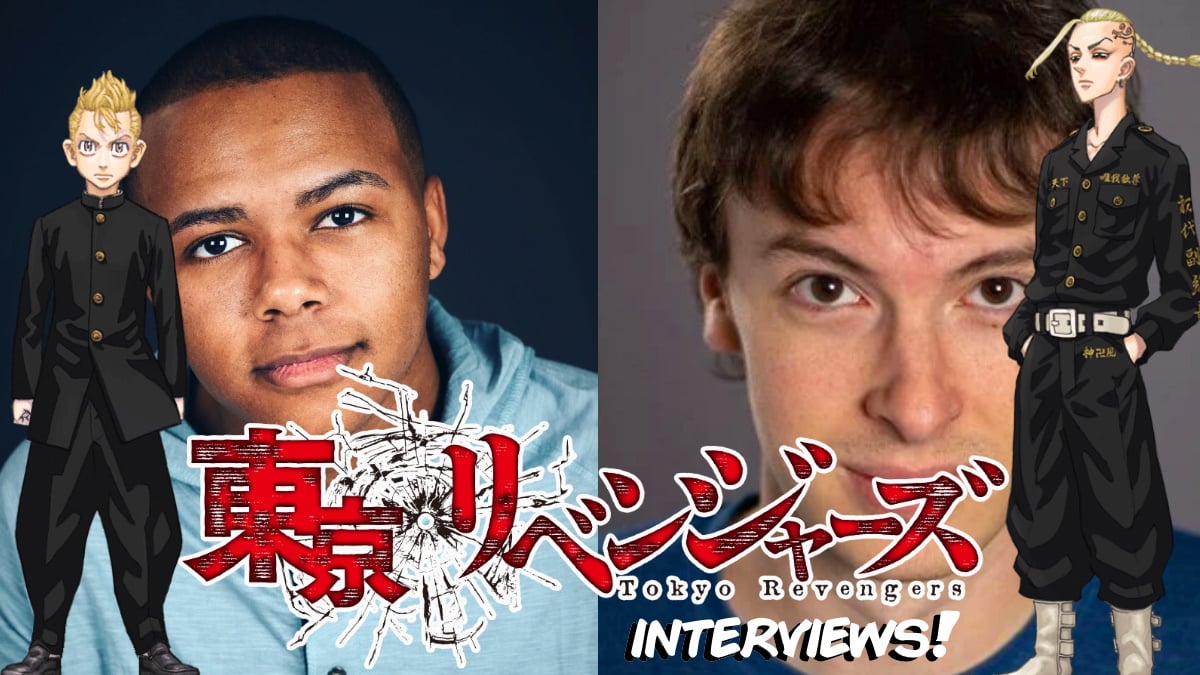 Tokyo Revengers has become one of my favorite anime series of 2021. With its premise, its characters, and its surprisingly emotional beats, it’s a series that’ll make you root for delinquents and believe in a main character who, frankly, gets his ass beat in nearly every episode.

The Japanese version has entered into the Valhalla arc, meanwhile, the dub is getting increasingly more intense with Takemichi having more on the line in regards to who he has to save and the hurdles he has to overcome to do it.

If you’re not familiar with Tokyo Revengers, I wrote a review of the first 3 episodes here and proceeded to fangirl over anime delinquents here. The premise is as follows:

Takemichi Hanagaki is a freelancer that’s reached the absolute pits of despair in his life. He finds out that the only girlfriend he ever had in his life that he dated in middle school, Hinata Tachibana, had been killed by the ruthless Tokyo Manji Gang.

The day after hearing about her death, he’s standing on the station platform and ends up being pushed over onto the tracks by a herd of people. He closes his eyes thinking he’s about to die, but when he opens his eyes back up, he somehow had gone back in time 12 years.

Now that he’s back living the best days of his life, Takemichi decides to get revenge on his life by saving his girlfriend and changing himself that he’d been running away from.

As our official Crybaby Hero, A.J. Beckles’ portrayal of Takemichi really highlights just how daunting of a task this entire ordeal is. Takemichi is trying to figure out how to do the impossible while facing the very things that made him run away in the past. He also has moments of completely breaking down and the people around him having no idea why. Takemichi stands out as a character because there’s nothing forcing him to go back and make things right. He also isn’t as physically strong as everyone else. He’s truly fueled by pure determination, and something about that really resonated with A.J.

In our interview, A.J. spoke about how difficult (and rewarding) it is to embody someone like this, and how, once upon a time, he didn’t even think Takemichi was that cool compared to everyone else – don’t worry, he’s since changed his mind.

Draken serves as the vice-president of Toman as is one of its original founders. He is also, as Takemichi points out, Mikey’s heart. A lot of the first arc hinges on Draken’s survival because without him, Mikey would be completely lost. Draken is a lot more level-headed than Mikey and takes on a lot of responsibilities. He’s the kind of guy who bows his head to the victims of gang conflict even if Toman wasn’t at fault. Despite being a delinquent, he’s got a strong moral code that surprises Takemichi, making him realize that maybe Toman isn’t as bad as they are in the future and that, perhaps, something else drove them to disaster.

In our interview, Sean spoke about playing someone with such a range of emotions and reflected on how a delinquent, despite all appearances, can be a source of good.

Be sure to check out Tokyo Revengers on Saturdays over on Crunchyroll.