Call the fire station because there are flames shooting out the side of my face. 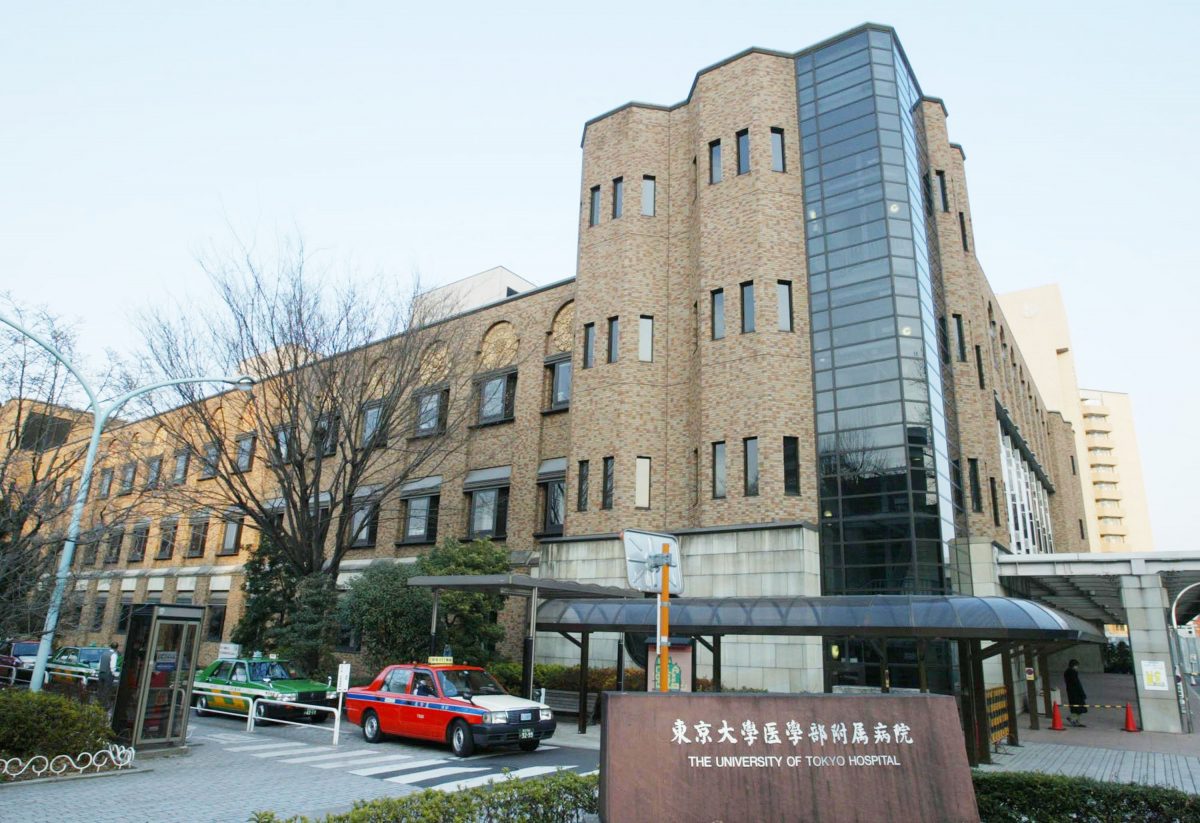 Today in Infuriating Shit Men Do To Women, Tokyo Medical University has been found to be systematically lowering the test scores of female students. Why would they do this, you may ask? Because they believe that once these women get married and have kids, they’ll be unable to work their shifts anymore. Ah, that old misogynistic chestnut.

The scandal was reported by popular Japanese newspaper the Yomiuri Shimbun, where they discovered that the university was deducting points from women’s entrance exams in an effort to keep the female student population at 30%. According to an anonymous source, “Many female students who graduate end up leaving the actual medical practice to give birth and raise children. There was a silent understanding (to accept more male students) as one way to resolve the doctor shortage.”

Now I’m not a medical professional, but maybe, just maybe, the solution to resolve the doctor shortage is to TRAIN MORE FUCKING DOCTORS? How does purposefully excluding half the population help increase the amount of medical professionals? That’s just bad, misogynistic math. Never mind that the assumption that all women A) want to get married B) want to procreate and C) no longer want to do the job they’ve spent their lives training for is beyond reductive and sexist.

Executive board member of Japan Joint Association of Medical Professional Women Ruriko Tsushima spoke out about the scandal, saying “I can’t forgive (what the institution is said to have) done to people who studied hard to get into the university, hoping to become doctors,” she said. “It shouldn’t happen in a democratic country that is supposed to provide equal educational opportunities.”

This wouldn’t be the first time the university was accused of falsifying grades. They’re currently under investigation for bribery and corruption after inflating the test scores of an education ministry official’s son. So, for those of you keeping score: privileged sons of government employees = higher grades, hard working women students = lower grades. Seems fair.