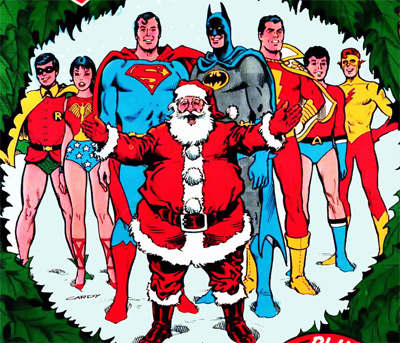 I don’t know about you, but I’m already feeling a little ba-humbug about the holiday shopping season. What’s my solution? This year I’ll be giving the gift of something I love- comic books! Whether you want to introduce someone to the world of comics, or you’re looking for something a regular reader may have missed, we have something for everyone on your shopping list.

For your friend counting the days til Star Wars: The Force Awakens comes out 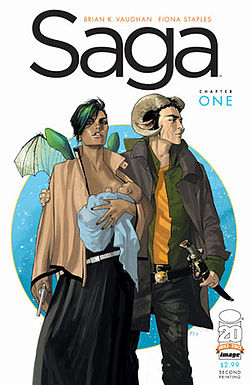 If your friend is gnawing at their fingernails waiting for JJ Abrams’ holiday gift to the world, help them get through it with Saga. Most comic book readers will probably have read Brian K Vaughan and Fiona Styles’ blockbuster space opera, but this is a great pick for scifi fans who haven’t jumped into the world of comics. No one can resist the gorgeous artwork in these books, so splurge on the flawless hardcover deluxe edition for this one.

For a mixtape music geek

How are we not ALL talking about We Can Never Go Home? It’s like a teenage take on True Romance with mixtapes and superpowers thrown into the mix. Set in the 1980s, this Black Mask Studios print follows our lead characters, Madison and Duncan, when a series of events leads to them going on the run. Any true music fan will love this book, since each includes an 80s era playlist (and they post links to Spotify versions on their Facebook page). Bonus points? Check out when they skewered ridiculous outfits from some of the most famous comic book heroines. The first trade drops this month, so grab it in time for the holidays.

For the Amy Schumer of your crew

Sex Criminals is the classic tale of girl meets boy, girl and boy can stop time when they orgasm, girl and boy use time stopping to rob a bank. OK, so clearly we aren’t talking about your traditional rom-com here. But if you’re friend loves the laughs of Inside Amy Schumer and Broad City, then they will probably love Sex Criminals. Funny and unpredictable, Matt Fraction and Chip Zdarsky’s series is one of the best comic books of the last few years. Everything (even the letters page) is hilariously smart. Pick up the big hard(cover) for an inappropriately funny gift.

For the tween in your life 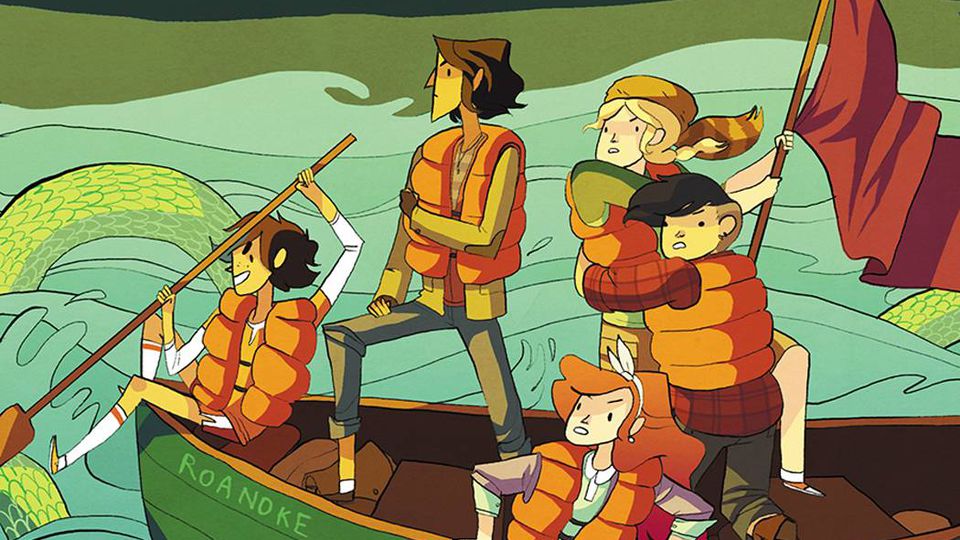 Four words: Friendship to the max! If Leslie Knope wrote a comic book, it would be Lumberjanes. This story follows a group of girls navigating summer camp – and running into countless supernatural monsters and adventures while they’re at it. The characters are fun, fearless, and diverse. There’s the daring Ripley, super-smart Jo, and camp director Rosie, who looks like she could chop down a tree and battle a grizzly bear without breaking a sweat. Lumberjanes also seamlessly weaves in LGBTQ+ representation. But the real focus of these books is the strength of friendship. Pick up the first trade for any young girls in your life. 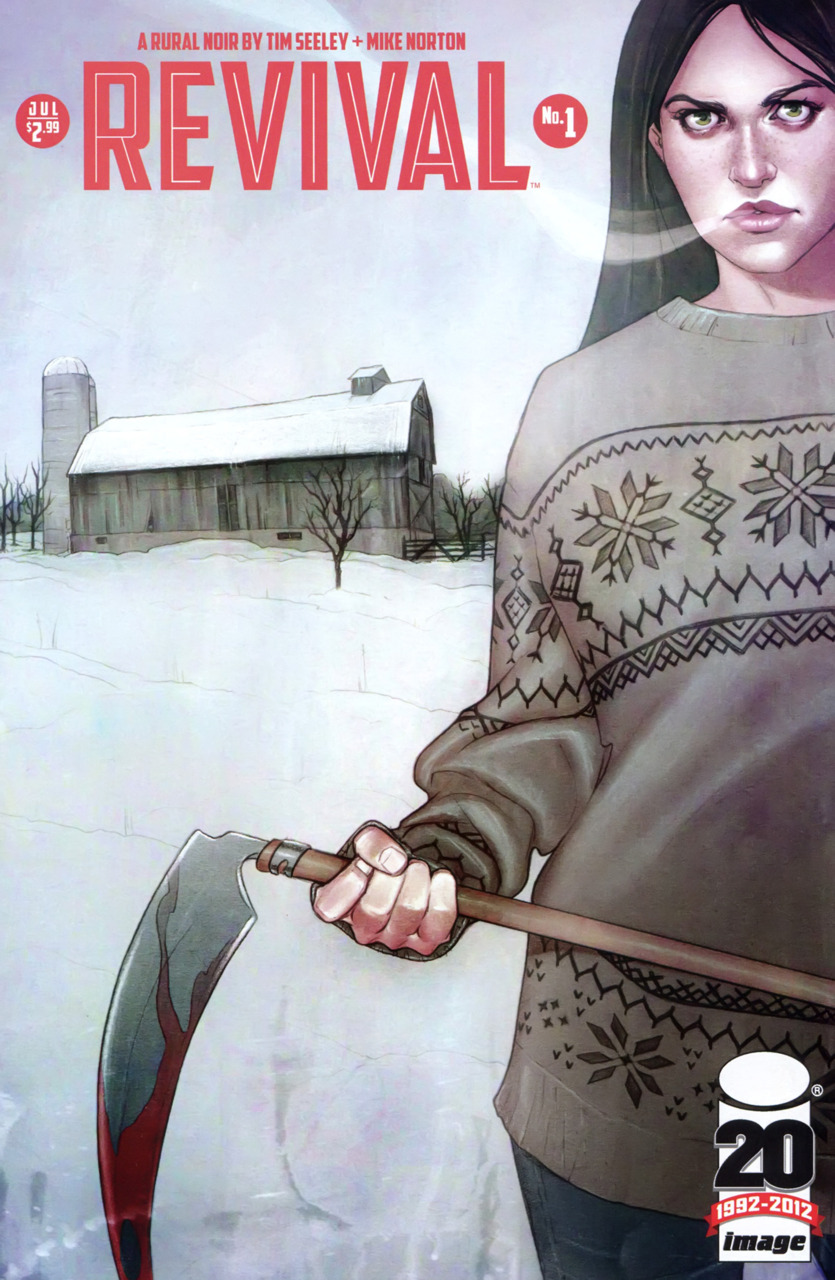 Now that The Walking Dead is officially taking their midseason break, are you suddenly having trouble finding things to talk about with your coworker on Monday mornings? I bet you think I’m going to say buy them The Walking Dead, right? Wrong! Pick up Revival, a rural noir set in a small Wisconsin town where one day the dead didn’t stay dead. Officer Dana Cypress is our protagonist, and she’s been assigned to investigate all crimes involving the so-called “revivers.” Watch as she navigates the undead townspeople, relationships with her sister and her boss (who also happens to be her father), and everyone from the FBI to religious zealots who suddenly have an interest in her town. Pick up a copy of the first trade for your coworker and another for yourself and your awkward water cooler talk will get much more interesting.

For a die-hard superhero movie fan

Have a younger sibling or a friend who watches every Iron Man, Avengers, and Batman movie? Superheroes have definitely gone mainstream, with everyone from Daredevil to the Flash to Deadpool getting a TV show or a movie. But if they are more movie fans than comic book fans, they may have missed Ms. Marvel. The series has a classic superhero vibe, but what sets it apart is our heroine Kamala Khan, the first Muslim character to headline her own comic book series. Easily the most buzzworthy new Marvel character, no superhero fan will want to miss out on the first trade of Ms. Marvel.

For your tech addicted friend

OK, so this one is kind of cheating, but if you want to introduce your techie friend to comics, a digital comics gift card is the way to go. You know the type- they’re the one waiting in line for two days to get a new phone, the one that hears about every new social media platform before you do. Comixology is probably the most popular service, and it will let your friend read their books on whatever device they want. The only danger is that when you can immediately download the next comic in the series you’re reading from your couch, instead of going to the store, that gift card may be gone pretty quick.