Miguel Jose Barragan could be joining the Titans team. 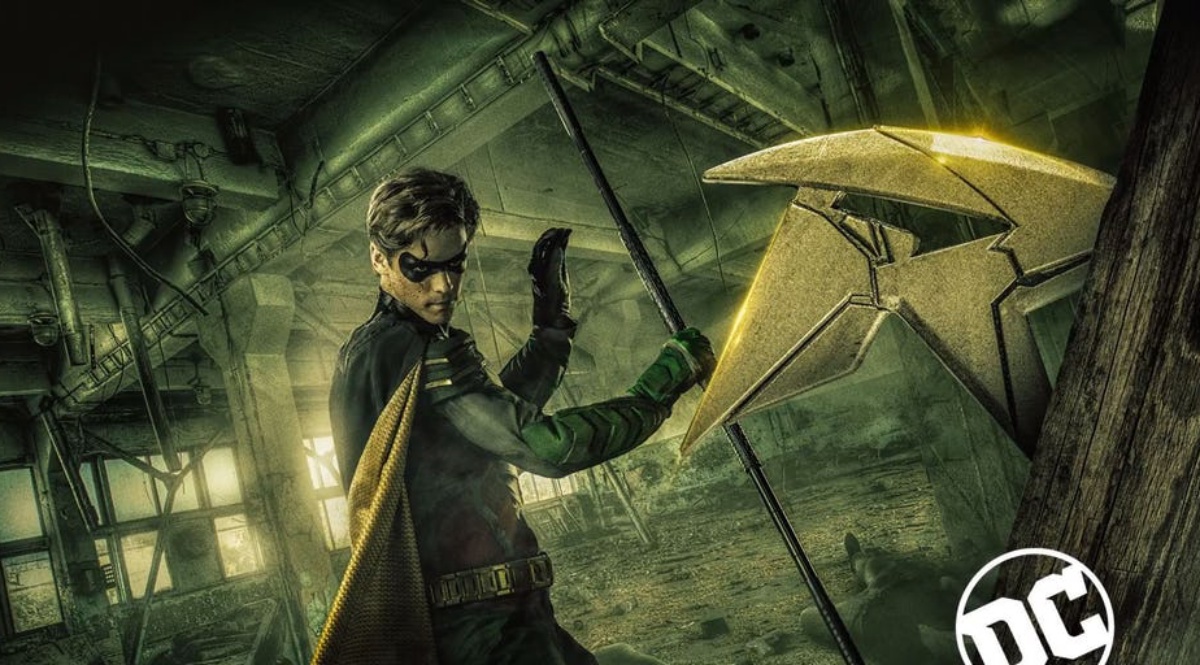 With a second season of Titans already confirmed for DC Universe, executive producer Geoff Johns has said in an interview with TVline that he would like to incorporate LGBT characters into the show. John said, “Of course, there’s one Titan that already is gay, that we’ve talked about bringing on — probably next season.”

Johns is referring to Miguel Jose Barragan aka Bunker, a metahuman from El Chilar, Mexico. Bunker, who is openly gay, has the ability to create psionic energy constructs, which often manifest as purple bricks he can use to attack enemies or protect himself as armor. The character was created by writer Scott Lobdell (Generation X) and artist Brett Booth (Backlash).

What sets Bunker apart from other queer superheroes is that he doesn’t agonize over his identity or struggle with coming out. Barragan starts off as openly gay with a supportive community and family behind him, in a refreshing change of pace in the typical queer character narrative. Lobdell said of the character,

“I’d say that definitely the point of Bunker’s embracing things is that he enjoys everything about life. He enjoys being alive, he enjoys his sexuality, and he enjoys that he’s been gifted with these super powers. To some degree, I don’t think we see a lot of characters enjoying their super powers the same way that you and I would. I think it’s great to see the drama of characters burdened by that which separates them from society, but there’s also the idea that many people solely enjoy and celebrate every day that which makes them different instead of being fearful or angsty or regretful.”

DC has already far outpaced Marvel in terms of LGBTQ representation on television. The Arrowverse features queer characters in every show, including Nyssa al Ghul on Arrow, White Canary/Sara Lance on Arrow and Legends of Tomorrow, Alex Danvers on Supergirl, and Anissa Pierce on Black Lightning, just to name a few.

What did you think of season one of Titans? Are you excited to see Bunker possibly join the team in season two?