Marvel Battleworld Episode Reminds Us of the Most Frustrating Thing About Avengers: Infinity War 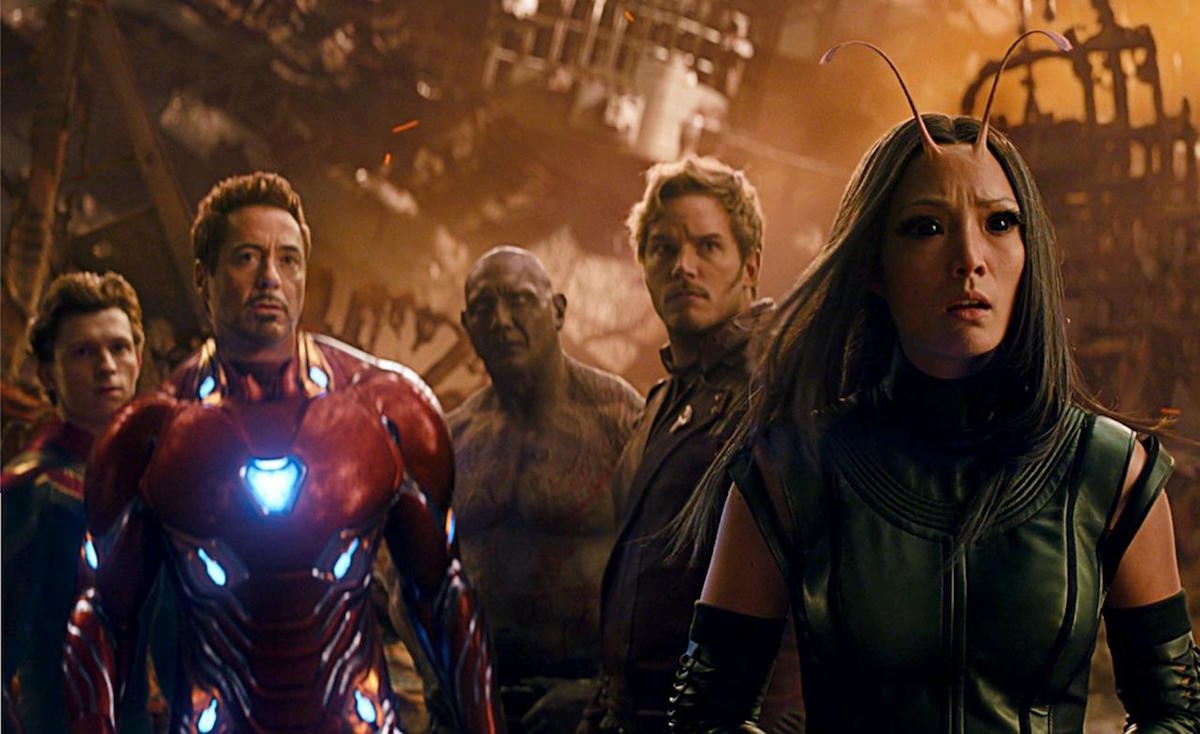 Avengers: Infinity War left many fans angry, upset, and at a loss for how they were going to see their favorite heroes again, and I am a huge cheerleader for the “It’s All Peter Quill’s Fault” team. When it came down to defending the honor of Gamora and saving the universe, Quill decided to ruin the only shot the Avengers had at beating Thanos, got half the population of the universe snapped away for five years, and is, in my eyes, directly responsible for Natasha Romanoff and Tony Stark’s deaths in undoing his mistake. Anyway …

The thing about the fight in question is that, prior to Peter Quill throwing a macho fit over his dead girlfriend, the Avengers were winning. I understand that, in the grand scheme of the narrative, the Avengers, at that moment, had to lose for the story to play out the way the writers wanted, so of course we can all think of ways they could have won, and it was inevitable that the plan would go wrong. I get that. I know how stories work, but they could have lost without having the whole thing hinge on a tired fridging trope.

It’s annoying and exhausting, and Avengers: Infinity War fed right into it to try to give depth to a movie that already was planning on ripping out our hearts and stepping on them repeatedly. How do I think they could have had the Avengers lose without using this frustrating plot device? Well … by simply losing. Or literally anything other than this trope.

When you look at the Avengers as a whole, not one of the “strongest” Avengers was there to help Tony, Peter, the Guardians, or Dr. Strange. Carol Danvers, Wanda Maximoff, and Thor (all three who are easily the strongest) were elsewhere. So all it had to take was for Thanos to overpower the Avengers and show his skill as a warrior. In fact, the new short for Marvel Battleworld shows that, with Carol Danvers there, it would have been easy to take down Thanos. (Also helps that they have Baby Groot, Spider-Ham, and Throg along with Tony Stark.)

What’s interesting is, by the end, Thanos is stuck, trapped somewhere, and it’s Loki who appears to “offer a hand” to him—honestly, all things that would have worked better than the downfall of the Avengers in Infinity War. And the only reason (in my mind) that it doesn’t work is because of Peter Quill.

The trope also extends, obviously, to Thanos getting the Soul Stone in the first place, and that exhausted narrative of a woman having to die in order for a man to do anything happens time and time again. At this point, I just want it to end. My hope for the future is that the 2014 version of Gamora realizes what Peter Quill cost the universe with his macho acting out about her death and says no thank you to his advances, or maybe Rocket Raccoon just starts swinging at him.