No! Tim Miller’s Kitty Pryde Movie Is No Longer Happening. 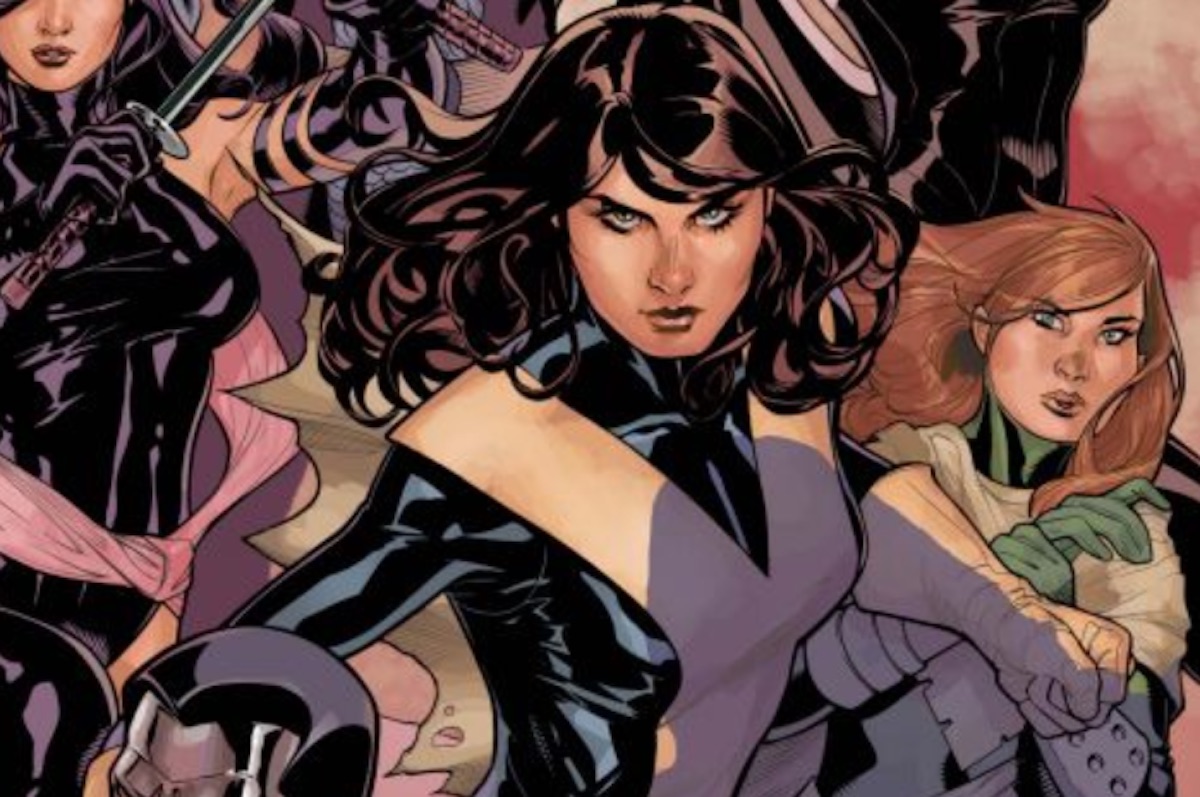 It looks like Kitty Pryde is another unsuspecting victim of the Disney-Fox merger.

Earlier in the year, we’d heard rumors that a Tim Miller Kitty Pryde movie, code-named 143, would be happening. Considering that Kitty is one of the most iconic X-Men and a character who was introduced after the Phoenix Saga it would be a great place to start with a new potential X-Men universe. Sadly, it sounds like, at least according to Miller, that this project is officially dead.

In an interview with ComicBook.com, Miller shared his disappointment about this development. “I love the X-Men. I don’t expect Marvel to call me and say, ‘Come do the X-Men,’ so I’m not waiting for that,” Miller said. “I was really excited about my Kitty Pryde movie. F**k, I love that movie. It’ll never happen now.”

Considering that one of the only reasons we wanted this damn merger in the first place was to get the X-Men, Fantastic Four, and other Fox Marvel products into the Marvel Cinematic Universe, I really hope that this bump in the road and the box office disappointment of Dark Phoenix doesn’t mean that there will be no room for X-Men in the near future. I get that some people are already over it, but considering all the characters we never got to see and that we have yet to have a great live-action Storm, I’m willing to see some X-Men product in the near future.

The last time we heard about this film was when comic book writer Brian Michael Bendis tweeted about working on both Superman and hinting at being deep in the “X mansion”:

“Yeah, I’m working on it right now. It’s vvvvvvvery surreal and delightful to be so deep inside the X mansion and the fortress of solitude at the same time”

The movies that Fox planned for the X-Men universe included Deadpool 3, X-Force, Gambit, and the Kitty Pryde movie, so now we have to see if these are ever going to be products that make it to the big screen, or if Disney is going to bring the X-Men back on just Disney+ to see if the overall hype for the series will remain. All I know is that whatever happens next, I hope the female X-Men get to be at the forefront of it. One of the worst sins of the franchise onscreen was that it just never knew what to do with its female characters, some of the most iconic in comic book history. If Disney wants to make us happy, it’d better give the ladies their due this time around.

If I see one Wolverine-related series come out first, with him at the front as the leader of the X-Men again, I’m going to be so nettled.