TikTok Is Thirsty for Pedro Pascal and So Am I 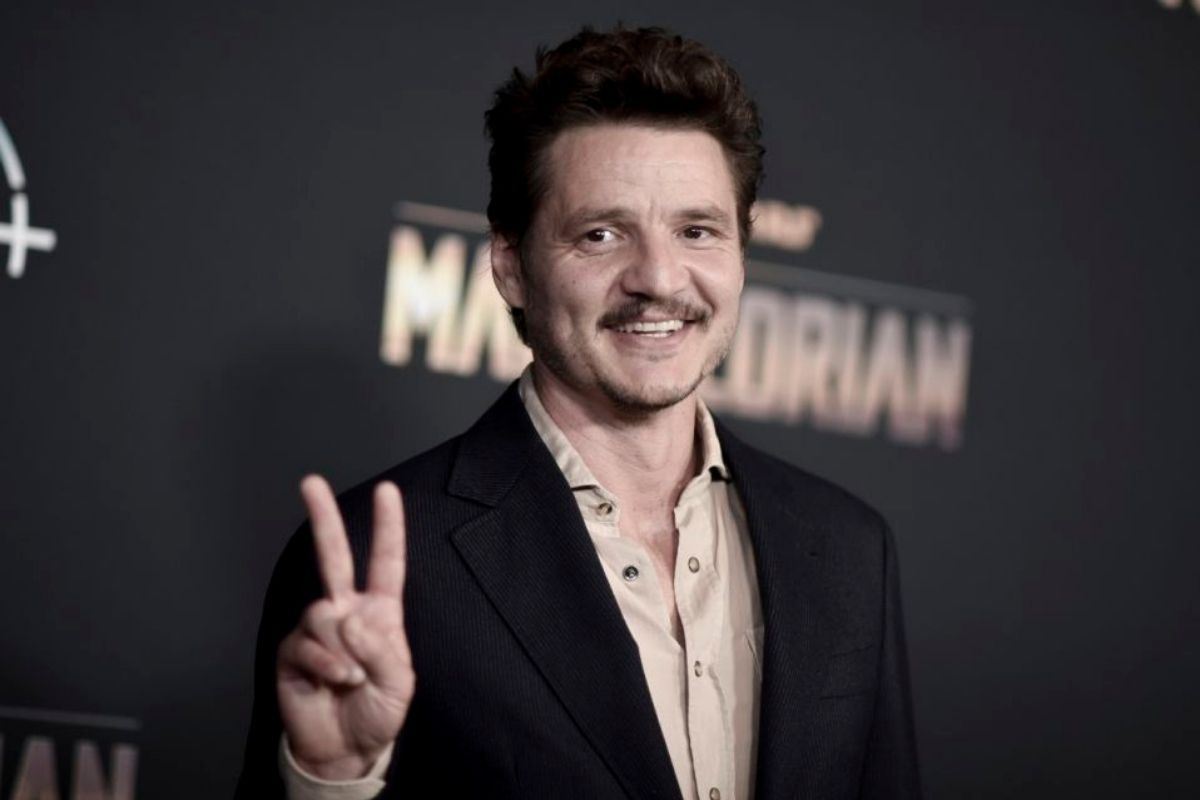 José Pedro Balmaceda Pascal, better known as Pedro Pascal, is an internet dreamboat. Part of it is due to his acting skills. His portrayal of Oberyn Martell on the fourth season of HBO’s Game of Thrones was *chefs kiss.* Netflix’s Narcos, a biographic crime series where he played Javier Peña, was TV excellence. And Disney’s The Mandalorian proved that Pascal has the range to go from hero to daddy in 2.5 seconds.

Then there’s the fact that he’s an absolute goober who just so happens to be hotter than the sun. All his interviews (including the ones with Oscar Isaac) are a delight to watch, every smile he throws the viewers way is adorable AF, and his kindness towards fans is something to be admired. That’s why there are so many people thirsting all over him, including myself, and the reason for this roundup of our favorite Pedro Pascal TikToks.