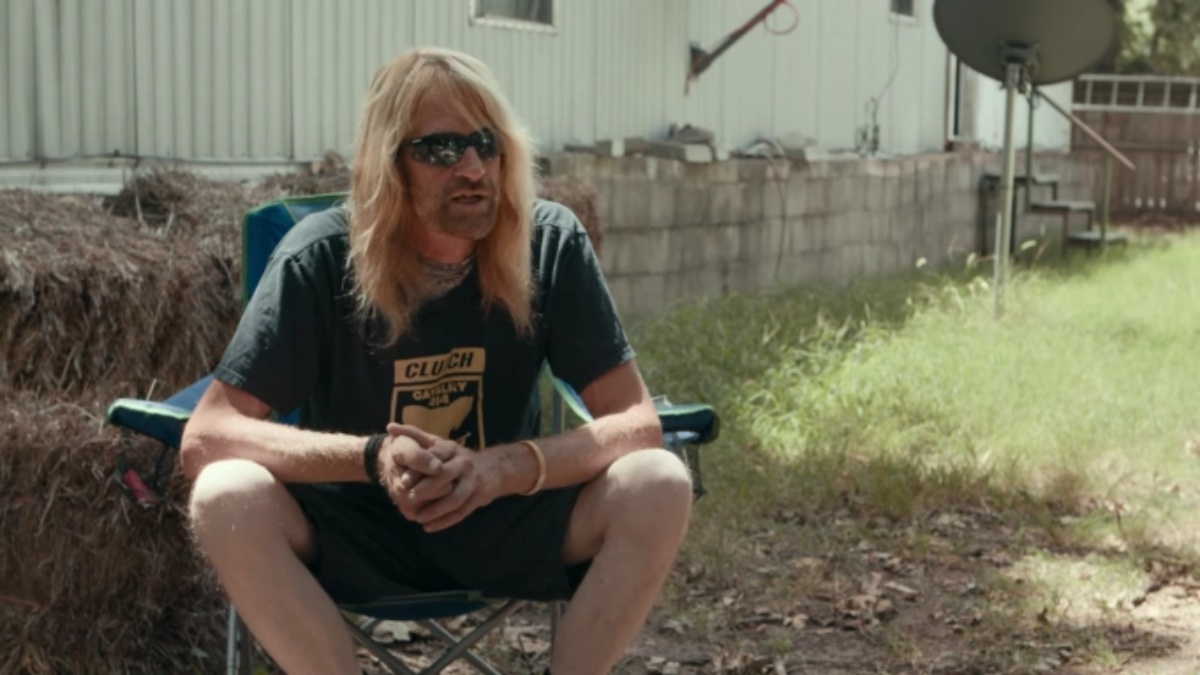 Erik Cowie, 52, one of the zookeepers for Joseph Maldonado-Passage/Joe Exotic’s zoo, was found unconscious on East 55th Street in East Flatbush last Friday, according to Yahoo News. He was pronounced dead at the scene.

Cowie was part of the Netflix series Tiger King last year and served as one of the tiger caretakers. When Maldonado-Passage was on trial and later convicted of attempted murder and violating the Endangered Species Act, Cowie was one of the people who testified against him.

Cowie has previously admitted to having a drinking problem, stating that he was “at the end of [his] rope” with his drinking problems before finding Exotic. Earlier this year, Cowie got into a car accident in Oklahoma and was charged with a DUI. Although he pleaded guilty, he failed to show up to his hearing.

One of the tragic aspects of the Netflix series Tiger King was the human toll as well as the cruelty against animals. Joe Exotic very much went after people in bad places. Recovering from addiction, just out of jail, and lost in life due to family circumstances. The apparent abuse he put these people through—paying them next to nothing, feeding them expired food, and putting them in dangerous situations with wild animals—was extremely troubling. One of his workers, Saff Saffrey, lost his hand after being mauled by a tiger.

Maldonado-Passage’s primary concern was if he would ever financially recover from something so bad for his public image and the image of his zoo.

For all the massive issues with Tiger King, I think it did give us insight into how dark these places are for people. Having grown up seeing wild animals shown up on late-night television, it was normalized as something cool to do. Now every animal that ever appeared in a music video reminds me of the environments some of them come from.

Places like Joe Exotic’s zoo are cultivated through blood and cruelty for the sake of capitalism.

Erik Cowie’s death is part of that toll. He may have had issues before meeting Maldonado, but his life became elevated onto the world stage to the point which can only be overwhelming.

As of right now, it is being reported by TMZ that there was “nothing suspicious” about Cowie’s death, and “no drugs were found on the scene.” A toxicology test will “likely” be performed in order to find out what happened to him when the autopsy takes place.