Tiffany Haddish Wants To Play Nubia In Wonder Woman, So DC, Give Her A Call

You're definitely making a third film, so cast her now. 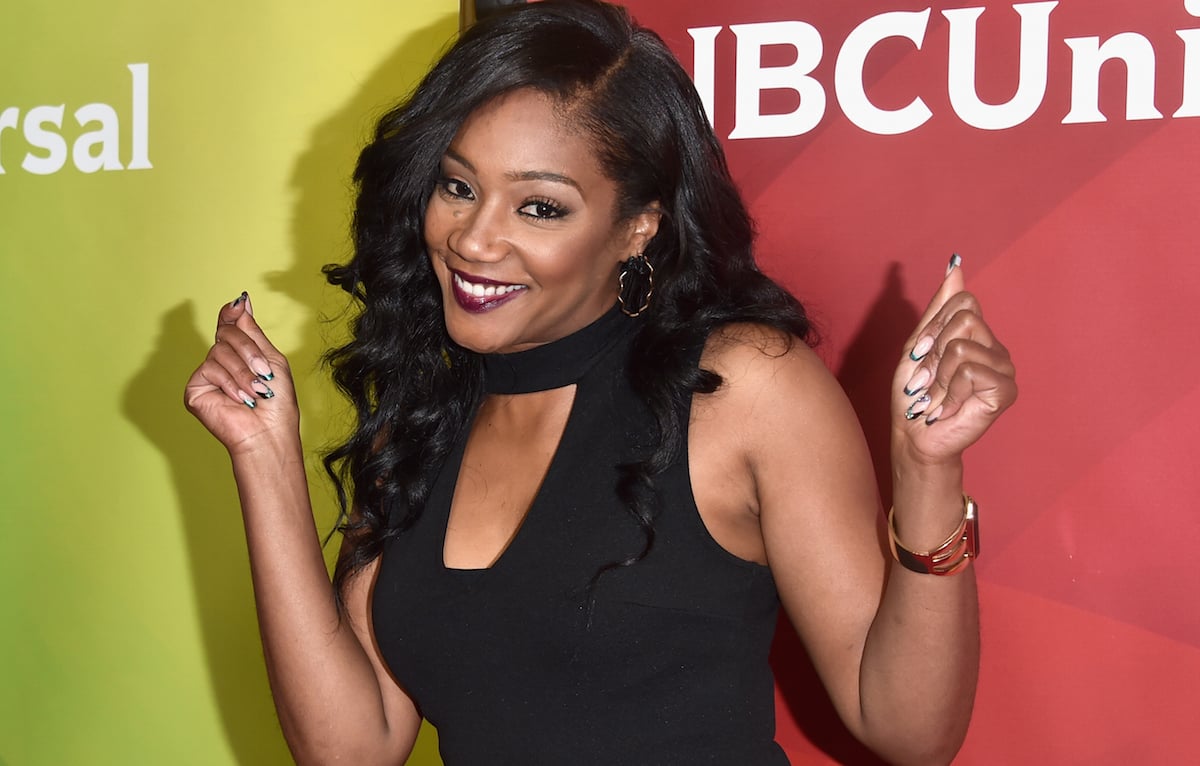 Look, DC, I know I’ve been making a lot of demands of you recently, but this is one you definitely need to be listening to. Tiffany Haddish, in a recent interview, has expressed interest in playing Wonder Woman’s sister Nubia on the big screen, and this is something that absolutely needs to happen. Someone get Patty Jenkins on the phone as of yesterday.

Haddish told IndieWire: “I would love to do Mystery Girl, or play Wonder Woman’s sister, ’cause she has a sister. In the 1978 issue of ‘Wonder Woman,’ she has a sister named Nubia. She has a black sister. Only person that could kill her. They don’t tell you that though, too much. Me and Gal Gadot. That would be sold out.”

A quick Google search for those unfamiliar with the character turns up a huge amount of information on why Nubia is completely kickass. The fantastic Mic article ‘Nubia Is The Twin Sister Of Wonder Woman — And She Is Literally A Black Queen” by Princess-India Alexander sums it up best by saying that Nubia is not Diana’s foil but her equal. She gets some pretty cool powers — the Gorgons literally bless her with the Cold Sight which can turn people to stone — and she’s got a nice backstory from the pre-Crisis timeline to dive into. Stolen by the god Mars when she was a baby, Nubia was trained to be a weapon of destruction, but during an attack on Themiscyra Diana helps her break free from Mars’s mind control and the two save the day.

That backstory, though it no longer exists in DC’s comics canon, could make for an interesting arc in the third Wonder Woman movie (c’mon, we all know they’re going to make one). We don’t have Mars in the DCEU, but we did have Ares in the first Wonder Woman. It would be an easy retcon to introduce Nubia as Hippolyta’s kidnapped daughter, giving another layer to why Hippolyta did not want Diana getting involved in any sort of fight with Ares. Nubia could start the film seeking revenge for the man she thinks is her family, only to realize her true place in the world. Plus, if they wanted to wrap up the Gal Gadot-led films, having Nubia there would be a great way to pass on the mantle and give us more Wonder Woman with Nubia as the title character.

Haddish would be a genius choice to play Nubia. Known for her comedic talents, she got her start on the drama If Loving You Is Wrong. Good comedy is difficult and requires massive amounts of talent, so if Haddish can steal every scene she’s in in films like Girls Trip, then she is ready to take on dramatic roles as well to show her range to a wider audience. She’s also shown she can hold her own against any scene partner, proving she and Gadot would be more than well-matched to trade banter and blows.

Haddish is also no stranger to comic book dramas, as she is currently in production on the DC/Vertigo adaption The Kitchen, alongside Melissa McCarthy and Elisabeth Moss. The film follows three women who take over their husbands’ criminal empires and find they have a taste for the fast life. Haddish is playing Ruby O’Carroll, a “woman willing to kill anyone in the way of her plan.” The film is set for release next year, showcasing Haddish’s dramatic skills (and probably action skills as well) right around the time DC will probably be starting to think about a third Wonder Woman movie. The timing couldn’t be more perfect.

Haddish also expressed an interest in playing DC’s Mystery Girl, so if Nubia doesn’t pan out then there’s still a chance to see her shine as the headliner of her own superhero film. Still, I’m hoping that the stars align and she ends up co-starring along Gadot. Seriously, DC, give her a call.