Taika Waititi Gets to Play With the Guardians of the Galaxy in Thor: Love and Thunder!

I TRUST TAIKA WITH MY BABY, ROCKET. 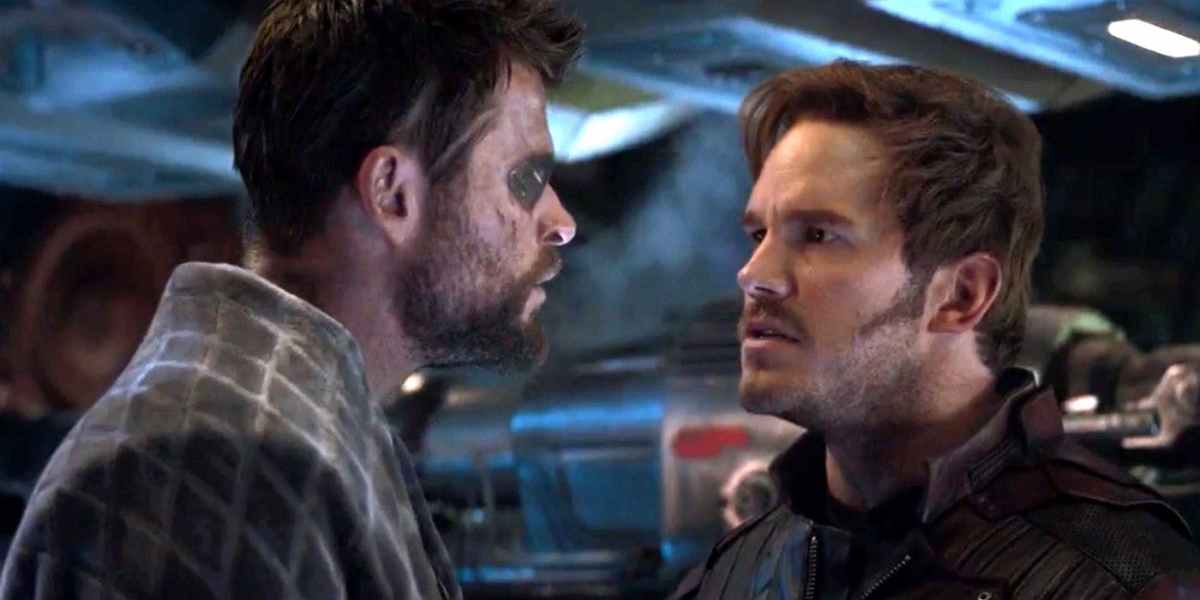 In an interview for his movie Bloodshot, Groot actor Vin Diesel gave us a little glimpse into what’s to come for the Guardians of the Galaxy, and … he might have let slip that we could be seeing our favorite crew in Thor: Love and Thunder—which makes sense. Thor did just get on a ship with the entire group (minus Gamora, obviously) at the end of Avengers: Endgame, so why wouldn’t they be in Thor 4?

Vin Diesel maybe wasn’t supposed to let us know this, but apparently, the Guardians of the Galaxy are helping Thor in Thor: Love and Thunder, and after stating that he probably shouldn’t say anything, the actor did go on to talk about how we’re even getting a newly evolved Groot. Time to add Vin Diesel to the Marvel spoiler crew!

Taika Waititi is going to use the Guardians of the Galaxy in Thor 4.

While fun and exciting, I’m more interested in the knowledge that Taika Waititi gets to play with Rocket Raccoon and “Alpha Groot.” Rocket, my favorite character in the entire world (that’s an exaggeration, but I love him probably way more than I should) has often become a joke.

So now that Taika Waititi gets to handle both him and the other Guardians? It’s going to be a fun addition to the already out-there world that Thor: Love and Thunder seems to contain. It also means that we could be seeing another larger than life figure coming into Thor’s world. Or … well, coming into Thor’s cinematic world, because he’s very much a part of the comic lore surrounding the god.

What this could mean, though, is that Adam Warlock is coming. While his ship was teased at the end of Guardians of the Galaxy Vol. 2, we haven’t seen anything regarding the character since then, but with roots in Thor’s world, it would make sense that Adam Warlock could be connected through the Guardians to Thor.

To be completely honest, I have no idea what Taika Waititi has planned for us. Jane Foster as Thor? The Guardians of the Galaxy? Christian Bale as a villain? So much is happening, and I truly have no idea where to even begin to unpack it all. And maybe that’s the point. I trust Waititi and his vision for Thor, and I cannot wait to see what having Peter Quill, Gamora, Nebula, Rocket, Groot, Drax, and Mantis means for Thor’s next story.

Well … especially since this is clearly setting up Guardians of the Galaxy Vol. 3, which is set to come out in 2022 (after the November 2021 release date for Thor: Love and Thunder). Marvel’s phase 4 is filled to the brim with content for us fans of the Marvel Cinematic Universe, and with each new bit of information, I get more and more excited about Thor: Love and Thunder. Bring it on.

Guardians of the GalaxyTaika WaititiThor: Love and Thunder