This Week In Space: It’s a SPACE HURRICANE! | The Mary Sue

This Week In Space: It’s a SPACE HURRICANE! 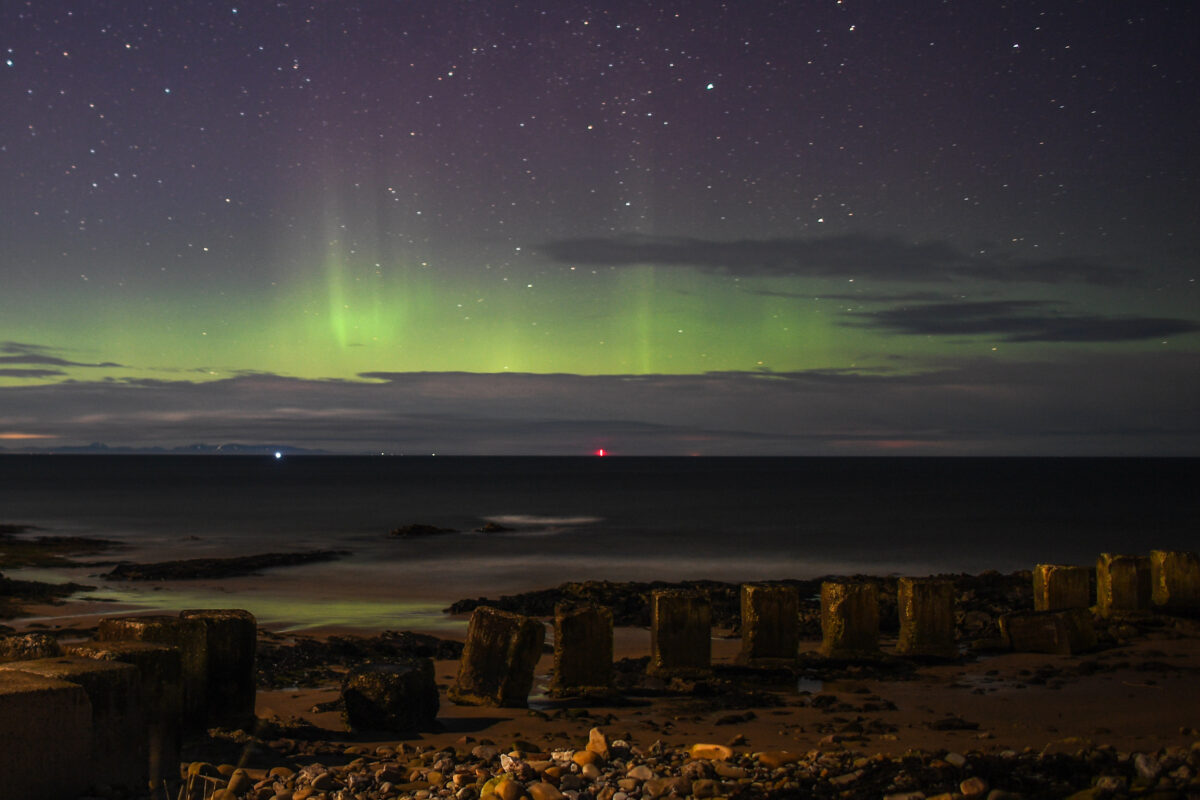 It’s not every day that you get to use the words “space hurricane” so when you can … you do it. This week for the first time, scientists are publishing that they have observed just that! A storm of plasma 620 miles wide above the North Pole that scientists are calling a “Space Hurricane” raged for eight hours, invisible to the human eye, but detectable through scientific instruments.

The findings regarding the space hurricane were published this week in the journal Nature Communications and detail how scientists from China, the United States, Norway, and the United Kingdom observed the phenomena. The hurricane happened on August 20, 2014 and lasted for 8 hours. Being a space hurricane and all, it wasn’t made of clouds, but of magnetic fields and solar winds (the same thing that causes the aurora borealis). That’s still very cool.

Scientists detected the phenomena with weather satellites and others orbiting the planet which observed the phenomena. The phenomena behaved, well, exactly like a hurricane in terms of its shape and movement. The solar winds and plasma swirls formed a funnel shape with spinning arms and a calm eye at the center. It was all energy and magnetism and plasma. There was even “rain,” just in this case it was electrons.

“You could see flows of plasma going around, which were like the winds of the space hurricane,” said Larry Lyons, a professor of atmospheric and oceanic sciences at the University of California and co-author of the study. “These flows were strongest at the edge and decreased as you moved toward the eye in the center, before picking up again on the other side, just like the flow of air in a regular hurricane.”

This is the first time scientists have really been able to confirm or observe this sort of storm, and they never even theorized it was possible. “Until now, it was uncertain that space plasma hurricanes even existed, so to prove this with such a striking observation is incredible,” another study co-author, Mike Lockwood, from the University of Reading, said in a statement.

“Tropical storms are associated with huge amounts of energy, and these space hurricanes must be created by unusually large and rapid transfer of solar wind energy and charged particles into the Earth’s upper atmosphere.” Lockwood added: “Plasma and magnetic fields in the atmosphere of planets exist throughout the universe, so the findings suggest space hurricanes should be a widespread phenomenon,”

That’s just cool and I very much want to see more space hurricanes in sci-fi movies, please. Getting caught in a “space hurricane” sounds like a serious superhero origin story and I am here for it.

Here are a few other space bits for the week.

See you next week!