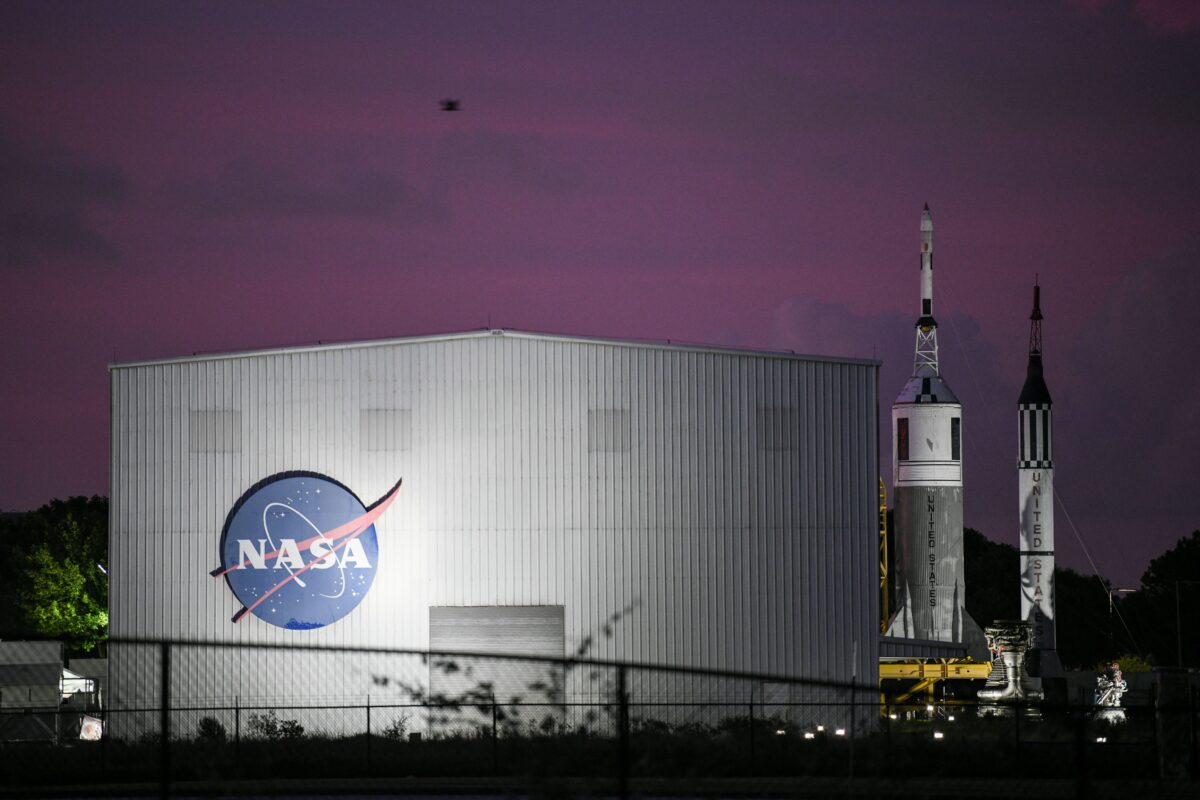 So uh … an asteroid is going to fly by Earth this month. As if that’s not a frightening thing to think about. Just totally cool and normal and not anxiety-inducing, right?

If you’re like me, you probably live in fear of asteroids flying too close to us. Or at least that’s my problem. Every time I think I’m over it, I suddenly think of the dinos. But don’t worry! Asteroid 2001 FO32 will safely pass right on by us and we won’t have to worry. (I can live to see another stressful day.)

According to NASA, the asteroid won’t get closer than 1.25 million miles away—which is good, considering it’s an estimated 440 to 680 meters wide, the largest asteroid to pass us this year—but on March 21st, it will be at its closest point so it will give astronomers a “rare opportunity to get a good look at a rocky relic that formed at the dawn of our solar system.” Still, the End of Days part of my brain is screaming that they’re going to be wrong, but that’s probably because I’ve watched too many movies.

“We know the orbital path of 2001 FO32 around the Sun very accurately, since it was discovered 20 years ago and has been tracked ever since,” said Paul Chodas, director of the Center for Near Earth Object Studies. “There is no chance the asteroid will get any closer to Earth than 1.25 million miles.”

The asteroid won’t be coming this close to Earth again until 2052, and good. Maybe by then I’ll forget about my anxiety over asteroids and can enjoy the cool science aspect of this. According to the piece from NASA, as the asteroid is making its journey towards us, “the asteroid picks up speed like a skateboarder rolling down a halfpipe, and then slows after being flung back out into deep space and swinging back toward the Sun.”

While I love space very much, sometimes I stop and think about the actual mechanics behind it all, and it is absolutely frightening. The fact that an asteroid comes into close rotation with Earth and then swings back out? It’s fascinating, but also, now I understand why science-fiction loves to write about asteroids crashing into us and killing all life as we know it.

Still, we can rest easy knowing that Asteroid 2001 FO32 is, for all intents and purposes, our friend. For amateur astronomers trying to see the asteroid, NASA does have some information on when it will be its brightest for us. “The asteroid will be brightest while it moves through southern skies,” said JPL’s Chodas. “Amateur astronomers in the southern hemisphere and at low northern latitudes should be able to see this asteroid using moderate size telescopes with apertures of at least 8 inches in the nights leading up to closest approach, but they will probably need star charts to find it.”