During Alien month of all months?! 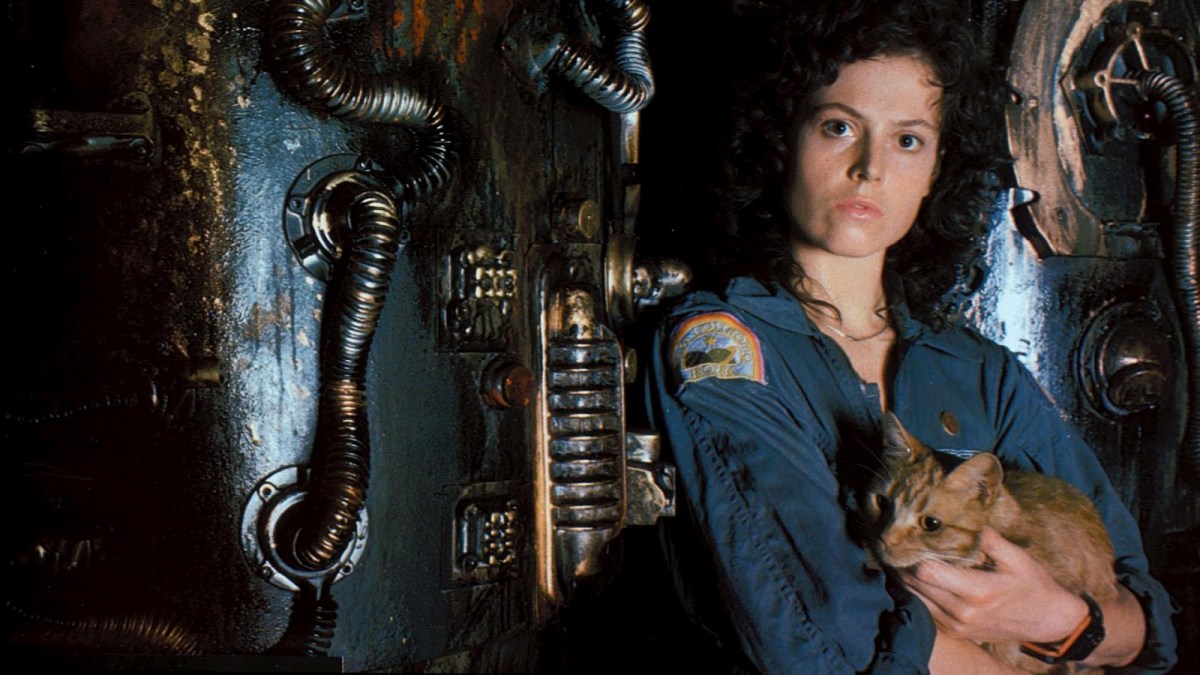 Have you ever seen a take so bad, so breathtakingly wrong, that it defies explanation? A take that inspires the ire and rage of the internet, nay, the world? Writer Elle Hunt set Film Twitter on fire with her take on horror films set in space. Her opinion? They’re not.

My argument: horror cannot be set in space

Hunt elaborated on her take, tweeting “Yes. Horror is predicated on the fear of the other, the unfamiliar in the world as we know it – space, we already don’t know it,” despite all evidence to the contrary. Her point still doesn’t quite add up. After all, horror is a genre, and space is a setting. And few settings are as ripe for horror and fear as the dark and dangerous frontier of outer space.

Space is cold, unforgiving, and deadly to pretty much everything. Humans cannot survive in space without protective gear and an oxygen supply. And then, there is the vast unknown of space itself: we have only barely begun to scratch the surface of the worlds beyond our own.

Horror fans were quick to point out the obvious examples of space horror, most notably Ridley Scott’s iconic Alien, which set the bar for space horror and is still considered one of the greatest horror films ever made. Others pointed to films like Gravity, Event Horizon, Solaris, Pitch Black, and even the truly bananas Jason X, aka “Jason in Space”. Obligatory insert of the Jason X trailer LET THE BODIES HIT THE FLOOR:

Many people took to Twitter to express their dismay at Hunt’s take:

something something sci fi horror pic.twitter.com/BVD9kBmzub

ALIEN is a horror film.
ALIENS is an action movie.
ALIEN 3 is an art film.
ALIEN RESURRECTION is the @YogaHosers of their franchise. https://t.co/zrZTQYHgFS

“Horror can’t be” No. Yes it can. Any statement starting with what horror cannot be is wrong. Horror can be anything.

We can confirm that #JasonX is indeed a space horror film. People get screwed and it sucks on so many levels. pic.twitter.com/Bqnh3HsuEM

I also like to set up arbitrary genre restrictions.

This is not an argument. Maybe next time.

The bigger issue is that Hunt’s argument completely erases all the subgenres we know and love. Science Fiction Horror is a thing. Horror Comedy is a thing. Sci-fi romcoms are a thing. Space westerns are a thing. There are infinite ways to categorize film and television, which have adapted along with these mediums. As storytelling becomes more complex and genres are stretched and reimagined, there is truly room for any sort of genre mash-up or interpretation. And the numbers don’t lie:

At least Elle Hunt is handling her public thrashing with a sense of humor: